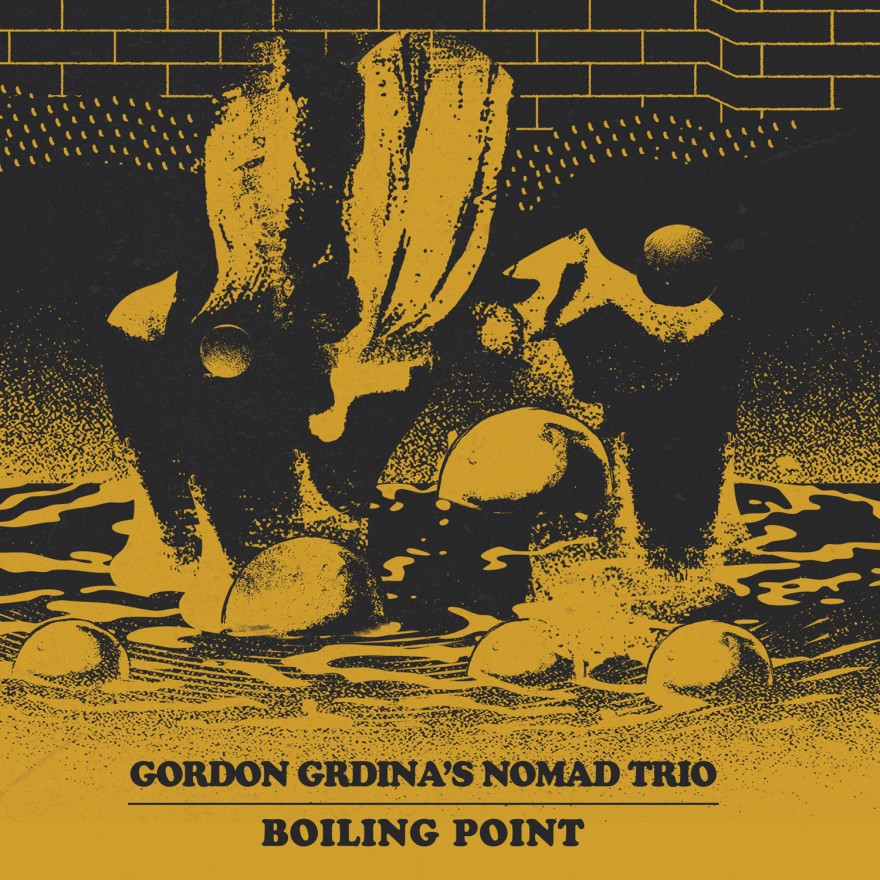 “[Grdina is] an accomplished free improviser and player with strong instincts for motivic improvising in the post-bop tradition… he crosses the borders of harmonic and rhythmic daring without much fuss.” – Will Layman, PopMatters

Vancouver-based guitarist, composer, and oud master Gordon Grdina is on a roll. After releasing two acclaimed albums in February, he returns on June 17, 2022 with two adventurous new trio albums, with the first featuring masters of improvisation Matt Mitchell on piano and Jim Black on drums,Boiling Point (Astral Spirits), the sophomore release from Grdina’s acclaimed Nomad Trio picks up where the trio’s self-titled 2020 debut left off. With technical and creative genuises like Matt Mitchell, one of the most audacious, in-demand pianists on the New York Scene, and Jim Black, the propulsive rock and electronica-inspired drummer behind bands like Berne’s Bloodcount and Human Feel, the possibilities are endless

The self-titled 2020 debut of Grdina’s Nomad Trio was hailed by PopMatters for setting up “loose structures for wild improvising [while also including] a healthy menu of hot unison licks and fleet melodies.” Something Else! lauded the trio’s ability to “wander without a clear map through vast musical terrain few can even attempt, and make it to the other side unscathed.” Those accolades are unsurprising since Grdina enlisted two of the most inventive and technically versatile artists in modern music for this trio.

Matt Mitchell has established himself as one of the most audacious, in-demand pianists on the New York scene, forging significant relationships with the likes of Tim Berne, Rudresh Mahanthappa, Dave Douglas, Dan Weiss and John Hollenbeck. Jim Black, meanwhile, is famed as the propulsive, rock- and electronica-inspired drummer behind such influential bands as Berne’s Bloodcount, Human Feel and AlasNoAxis, while working extensively with such artists as Dave Douglas, Uri Caine, Carlos Bica, Ellery Eskelin, Hilmar Jensson, Chris Speed and Satoko Fujii.

“I can write anything for this band,” Grdina says. “It’s very complex music, rhythmically, harmonically, melodically, and in the way every piece fits together. Those guys really can do anything. Since the last album, the group has solidified its unique sound, which is exciting to hear develop on this second record.” 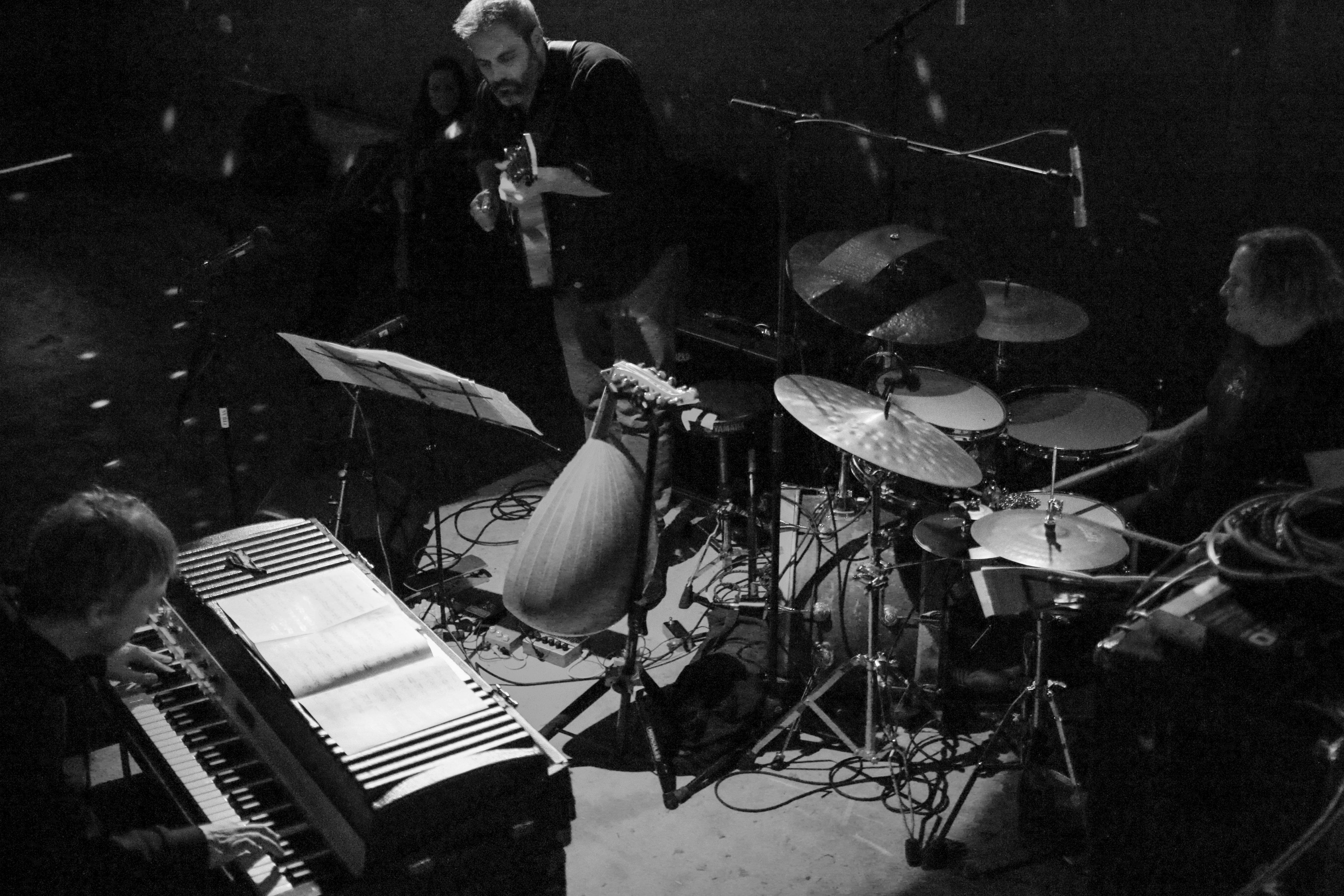