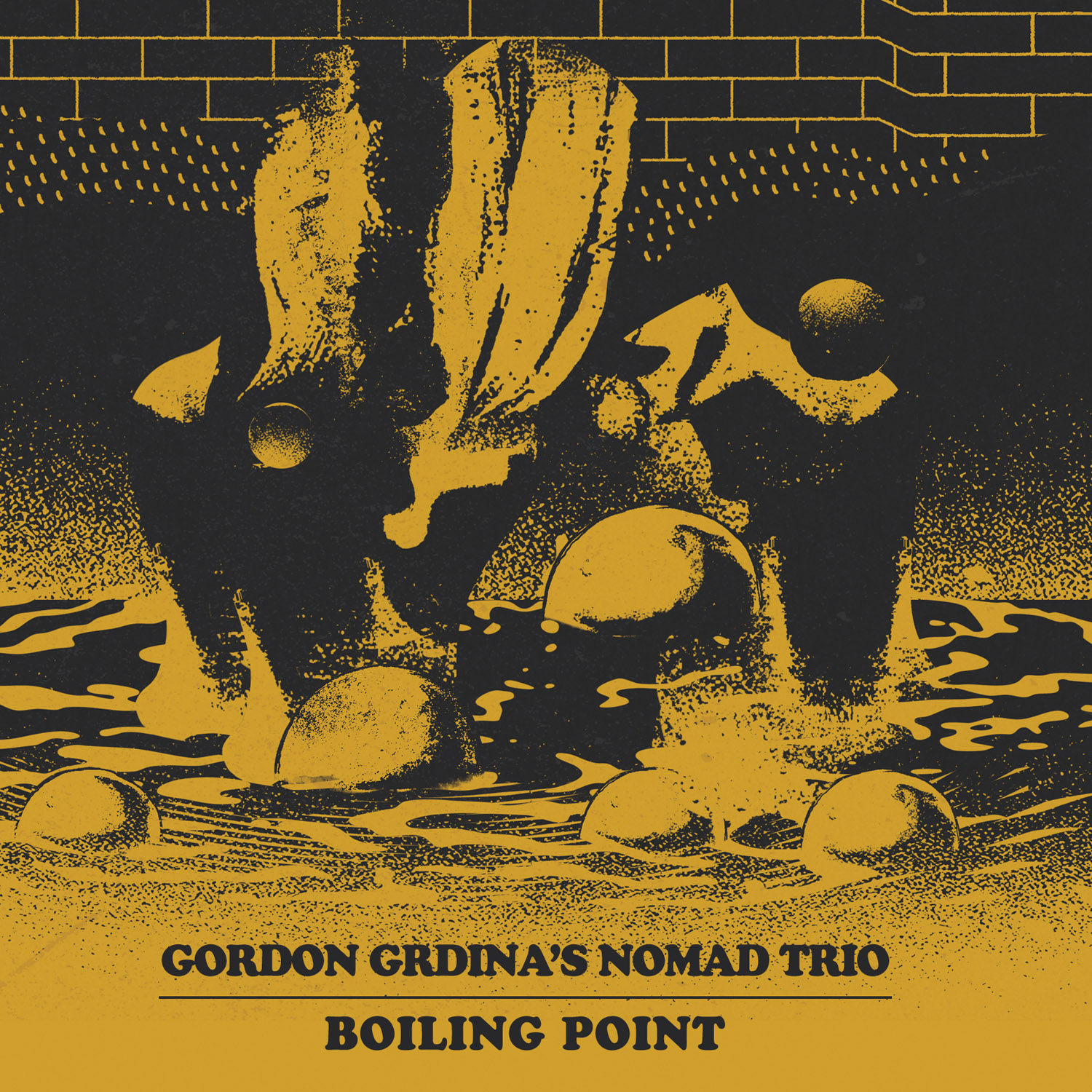 “[Grdina is] an accomplished free improviser and player with strong instincts for motivic improvising in the post-bop tradition… he crosses the borders of harmonic and rhythmic daring without much fuss.” – Will Layman, PopMatters

Vancouver-based guitarist, composer, and oud master Gordon Grdina is on a roll. After releasing two acclaimed albums in February, he returns on June 17, 2022 with two adventurous new trio albums, with the first featuring masters of improvisation Matt Mitchell on piano and Jim Black on drums,