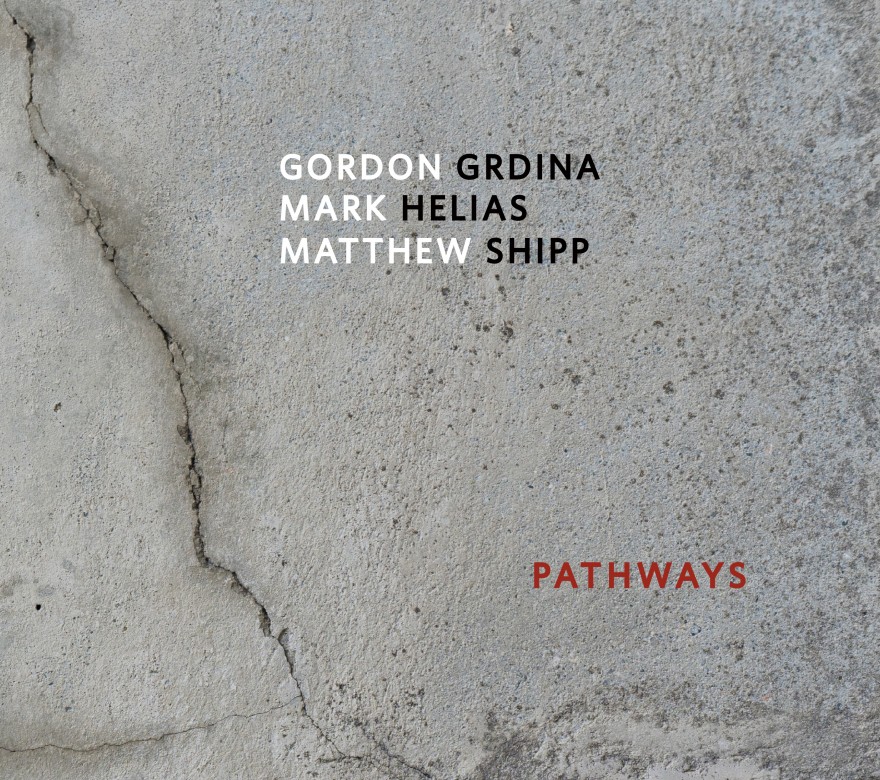 “Never content to follow one musical shape, as if following the hard winds of wanted or unwanted change, Grdina’s unerring investigative prolificacy hits on a new geometry each time out.” – Mike Jurkovic, All About Jazz

Pathways (Attaboygirl Records) is the second release by Grdina, legendary pianist Matthew Shipp, and bass innovator Mark Helias. Since their 2019 initial meeting on Skin and Bones, these three extraordinary artists continue their musical evolution with a tightly coiled, laser focused recording full of abundant ideas packed into concentrated, intense bursts of creative energy.The trio of Grdina, Matthew Shipp and Mark Helias is equally bold while venturing into less ferocious terrain. Pathways quickly reveals the trio’s collective evolution since 2019’s initial meeting, Skin and Bones. Where only two of that album’s seven tracks clocked in under ten minutes, the nine pieces on Pathways never exceed the ten-minute mark and rarely even approach it. The results are tightly coiled and laser focused, with abundant ideas packed into concentrated, intense bursts of creative energy.

Surprisingly given their extensive histories, Helias and Shipp had never played together prior to the West Coast tour leading up the recording of Skin and Bones, though they both lived in the East Village and would often discuss boxing, a shared passion. Counting on that casual familiarity (not to mention their estimable imaginations) to spark on the bandstand, Grdina invited the two to join him and discovered an instant chemistry.

“For this second album we met at East Side Sound three years later and picked up right where we left off,” Grdina notes. “This album is much different than the first, with each piece more concisely presenting the musical ideas and interconnectedness of the group. There are many times when I can’t tell what is piano and what is guitar or bass, as the roles shift and instruments blend together to create something collective. I love when that happens and you lose yourself and become something bigger.”

Seeking a new outlet that can keep pace with his ever-expanding roster of ongoing projects and new collaborations, Grdina launched Attaboygirl Records in October 2021. The endeavor was undertaken in collaboration with his partner, photographer Genevieve Monro, who curates the distinctive visual style of the label. The label made its debut with the simultaneous release of the first two entries in its catalogue: Pendulum, Grdina’s third solo album and the second composed for classical guitar and oud; and Klotski, the studio debut of Gordon Grdina’s Square Peg, an exploratory quartet featuring Grdina on guitar and oud, Mat Maneri on viola, Shahzad Ismaily on bass and Moog, and Christian Lillinger on drums. Two further releases followed in February 2022: Night’s Quietest Hour documented the meeting of guitar experimentalist Marc Ribot with Grdina’s Arabic music ensemble Haram, while Oddly Enough debuted a new collection of pieces by saxophonist/composer Tim Berne for solo acoustic and electric guitar with Midi sampler instruments. 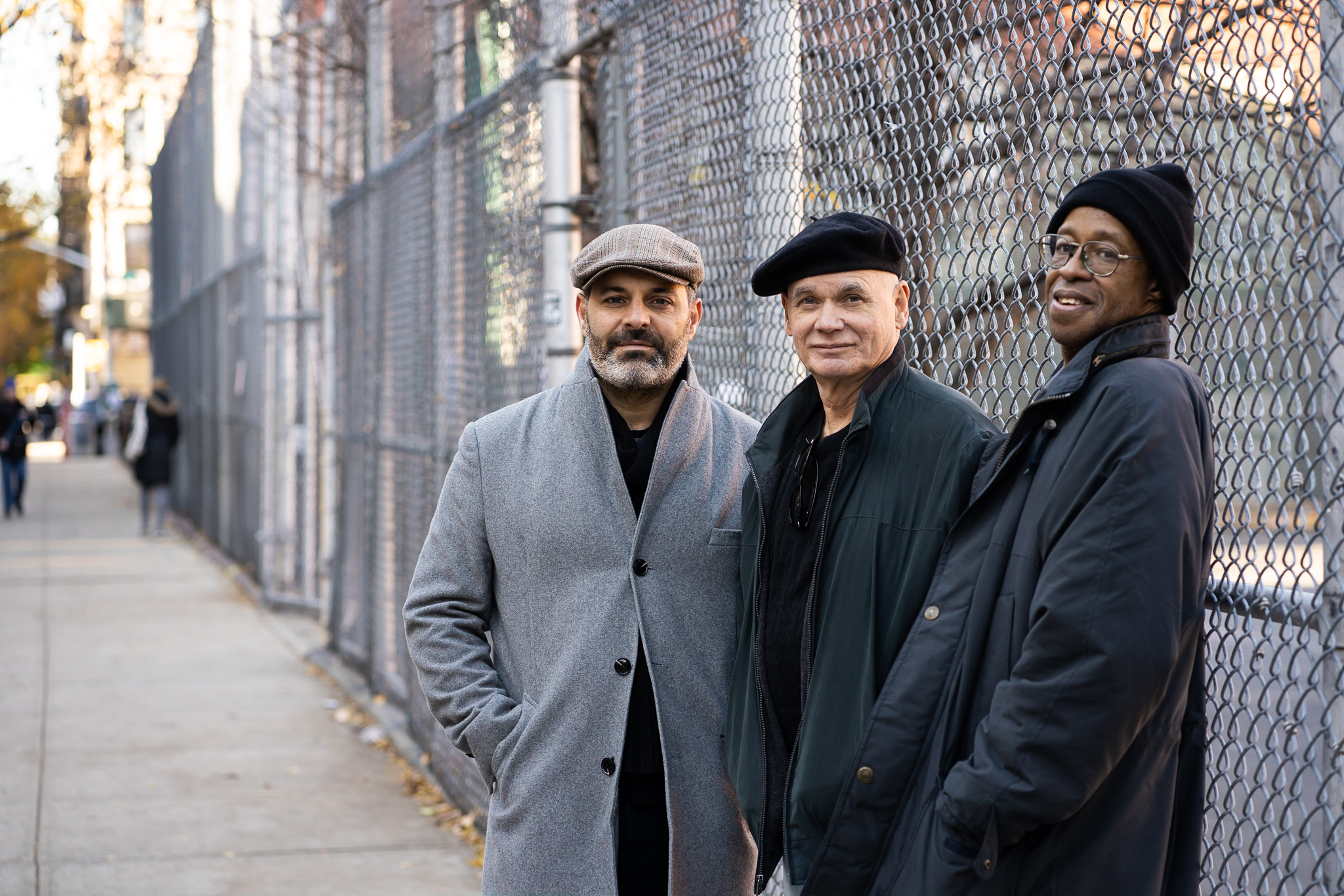