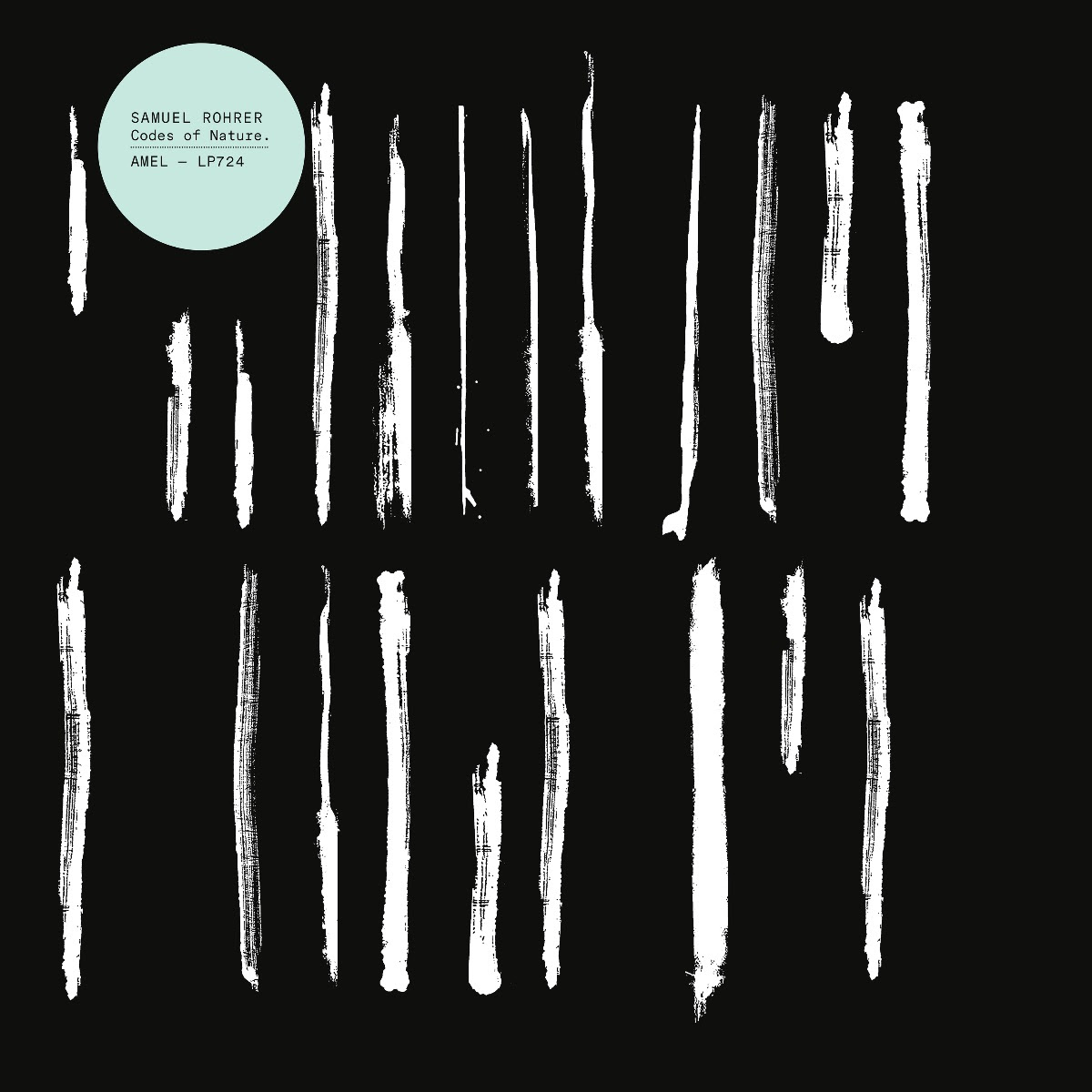 Samuel Rohrer releases Codes Of Nature on 2LP & DL on Arjuna Music on the 10th February 2023.

Samuel Rohrer’s newest solo album, Codes of Nature, shows the artist making yet more refinements and additions to an already rich catalog of musical ideas. Though he has excelled in collaborative projects with 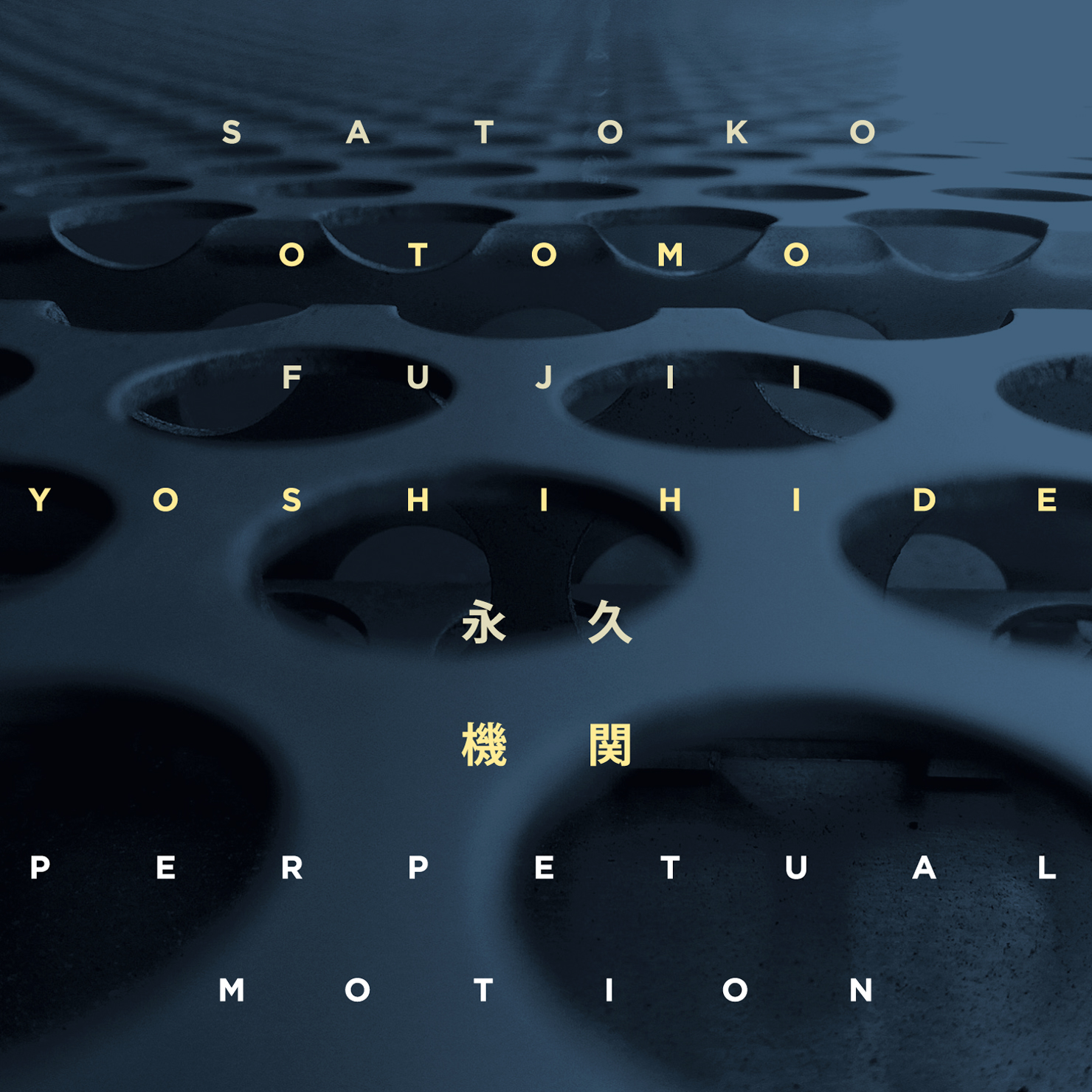 Two giants of the Japanese avant-garde – pianist Satoko Fujii and guitarist Otomo Yoshihide – meet for the first time on Perpetual Motion, out February 9, 2023 via Ayler Records.

Recorded live at the Pit Inn in Tokyo, the concert was the first time these acclaimed musicians had performed together. There’s an immediate chemistry between these two intrepid shapers of sound. 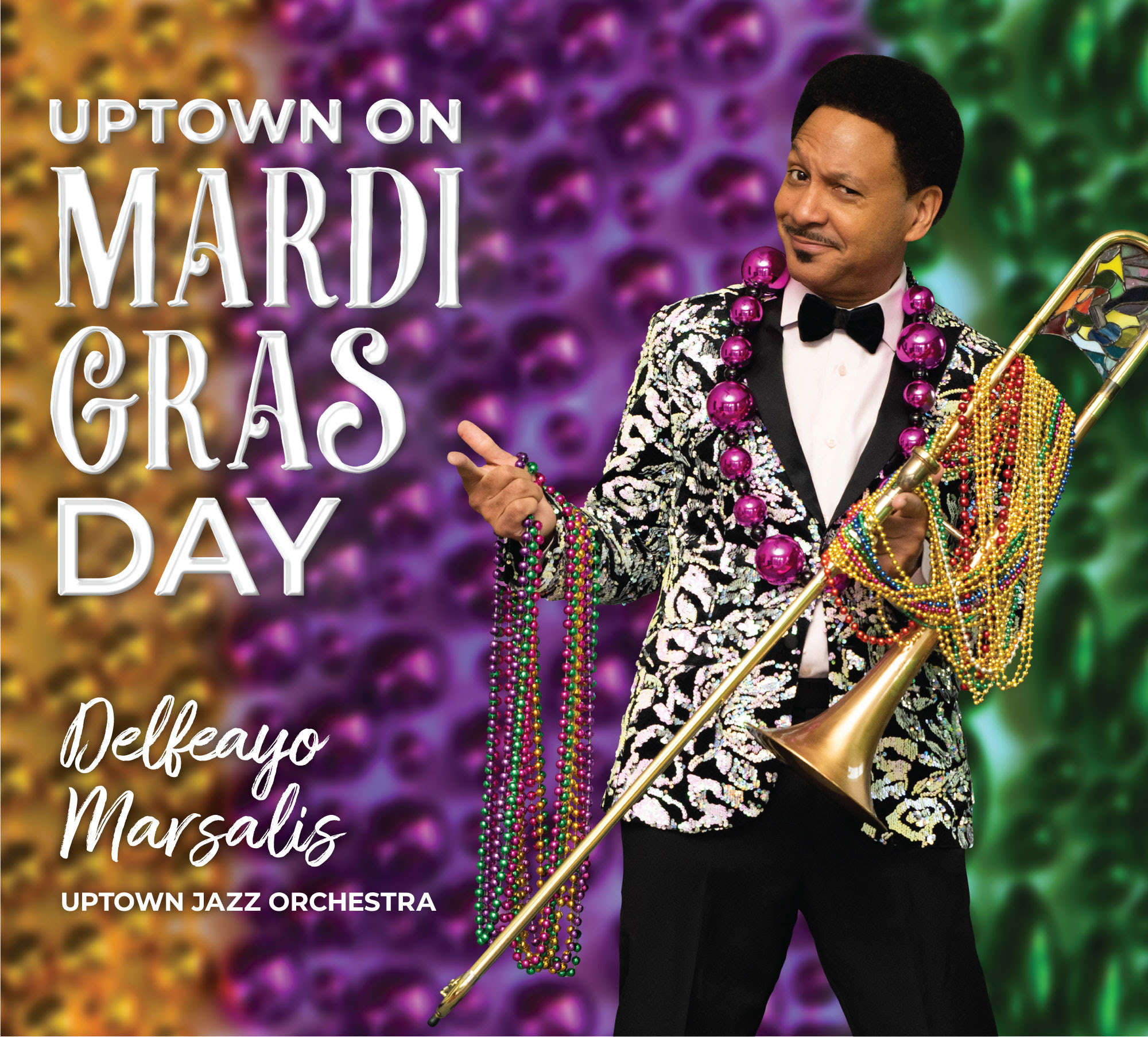 “The Uptown Jazz Orchestra fills every inch of the room with a joyous noise.” – Michael Elliott, PopMatters 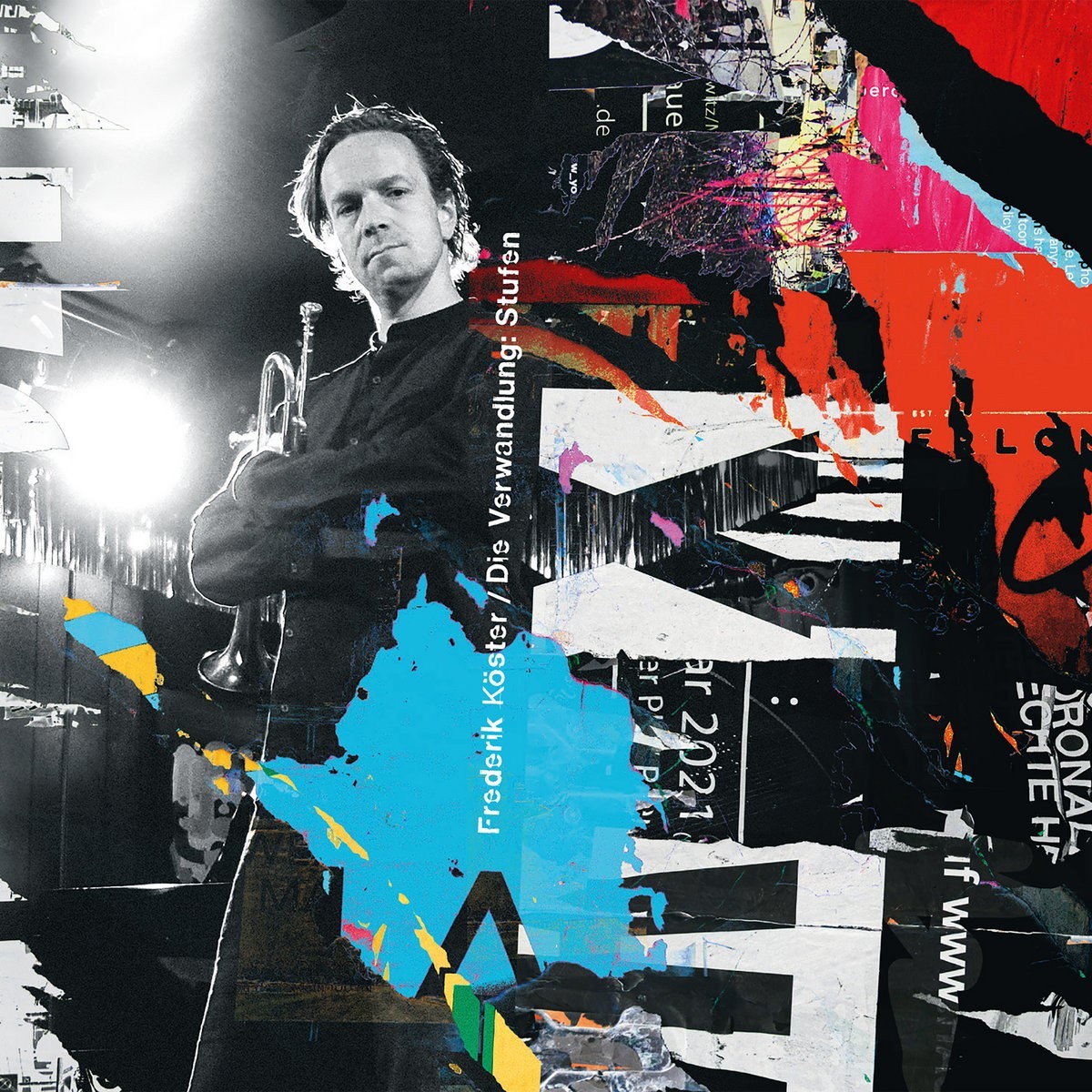 Frederik Köster‘s band Die Verwandlung [The Transformation] has been playing together for ten years, and with each album the award-winning musicians (various Jazz Echos, New German Jazz Prize, WDR Jazz Prize) surprise with new sound variation. In 2018 the quartet amazed listeners with their spectacular orchestra production Homeward Bound Suite and in 2020 on Golden Age they presented unique fusions of acoustic virtuosity and clever electronica aesthetics. The album was longlisted for the German Record Critics’ Award and received a lot of media response. 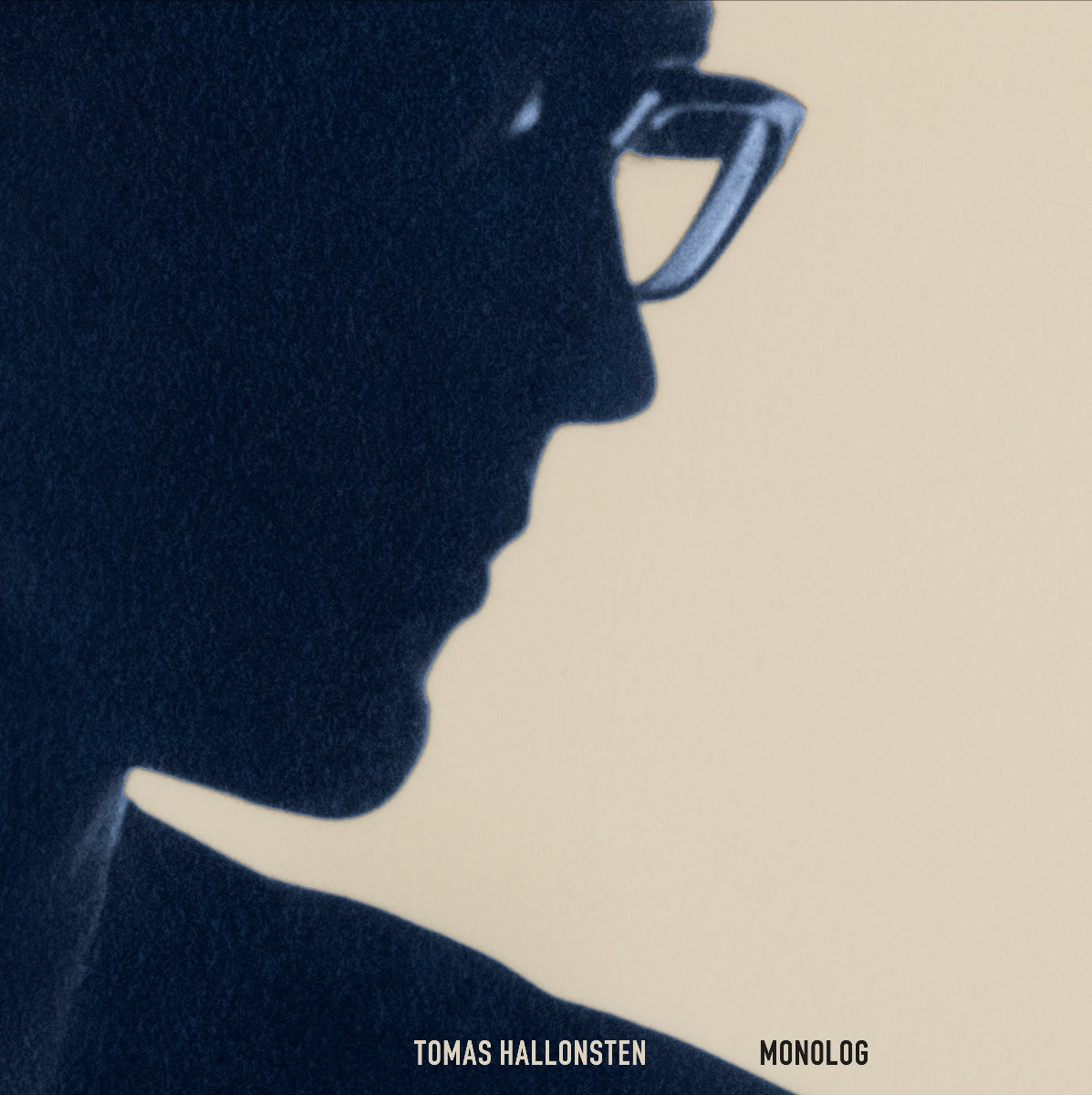 The album started out as a Mark Hollis-influenced project; gradually the music morphed and now it’s an album treading territories adjacent to the music of Francis Bebey, Mamman Sani, Hailu Mergia and Alice Coltrane.

“A serial collaborator on Sweden’s jazz and experimental scenes, the trumpeter used enforced isolation to down his horn and pick up a drum machine, improvising over its rhythms with Hammond organ and antique synths to get as close to the feel of a live band jamming as he could, ‘Monolog’ being the utterly wonderful result.

Hallonsten has Jimi Tenor’s knack of flirting with kitsch and creating oddball springy funk on the like of ‘Earth’ and ‘Go Ashram Go’, the latter ending with a beautiful piano part worthy of Ryuichi Sakamoto.  Most charming of all is his winning way with melodies, best displayed on ‘In Clouds (Pt. 1)’ with its irresistibly hummable vocal refrain: a veritable cherry atop an album as indulgently fun to listen to as it fells like it was to make.”
Paul Clarke, DJ Mag 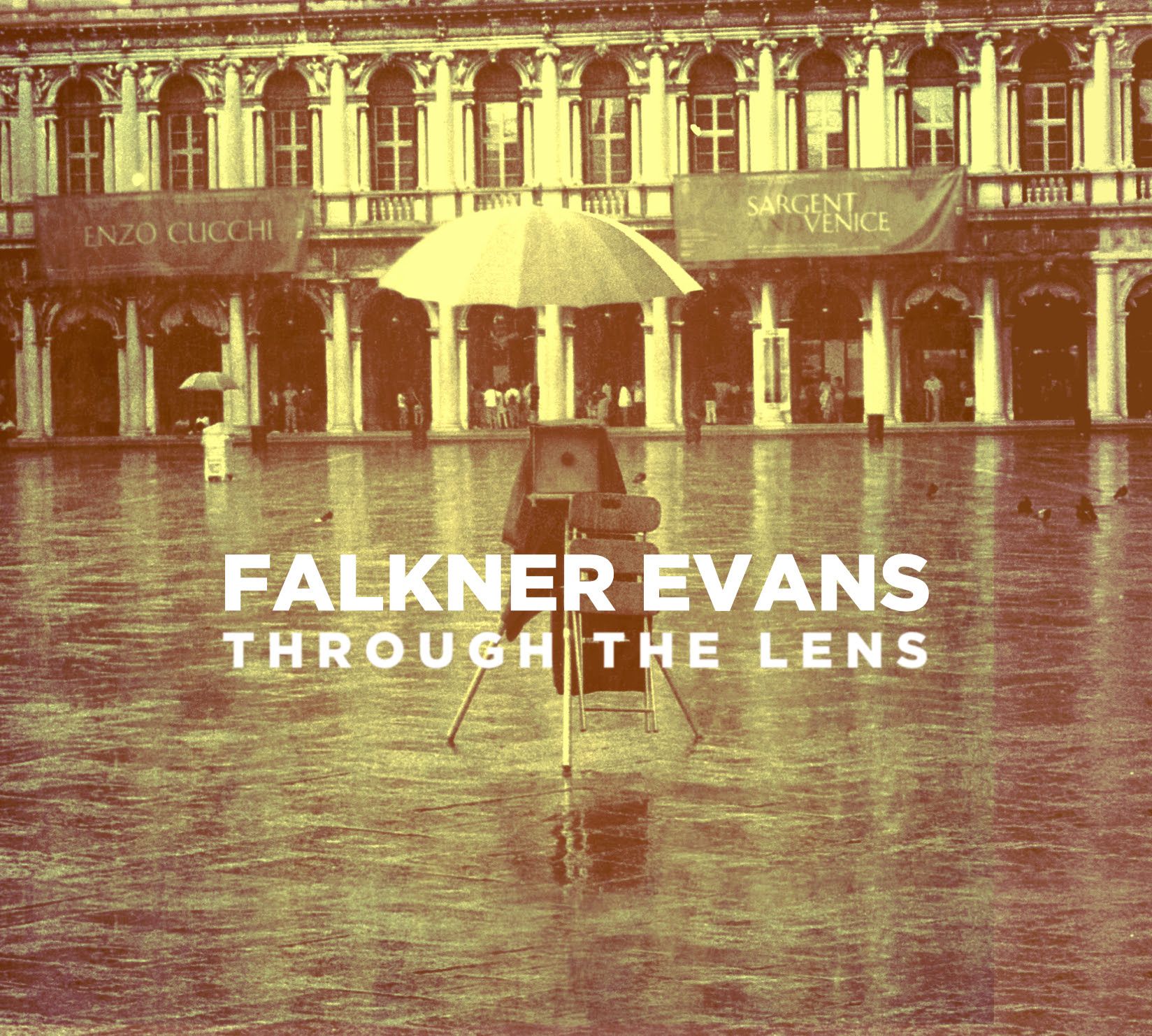 Through the Lens, due out January 20, 2023 via Consolidated Artists Productions (CAP), explores memory, grief, discovery and growth through stunning solo piano improvisations

“[Evans] makes you listen carefully to discover the complexities that he configures beneath his music’s attractive but subdued surface.” – Thomas Conrad, JazzTimes

“A highly personal statement… tranquil and restrained, introspective, full of love.” – Dan McClenaghan, All About Jazz, on Invisible Words 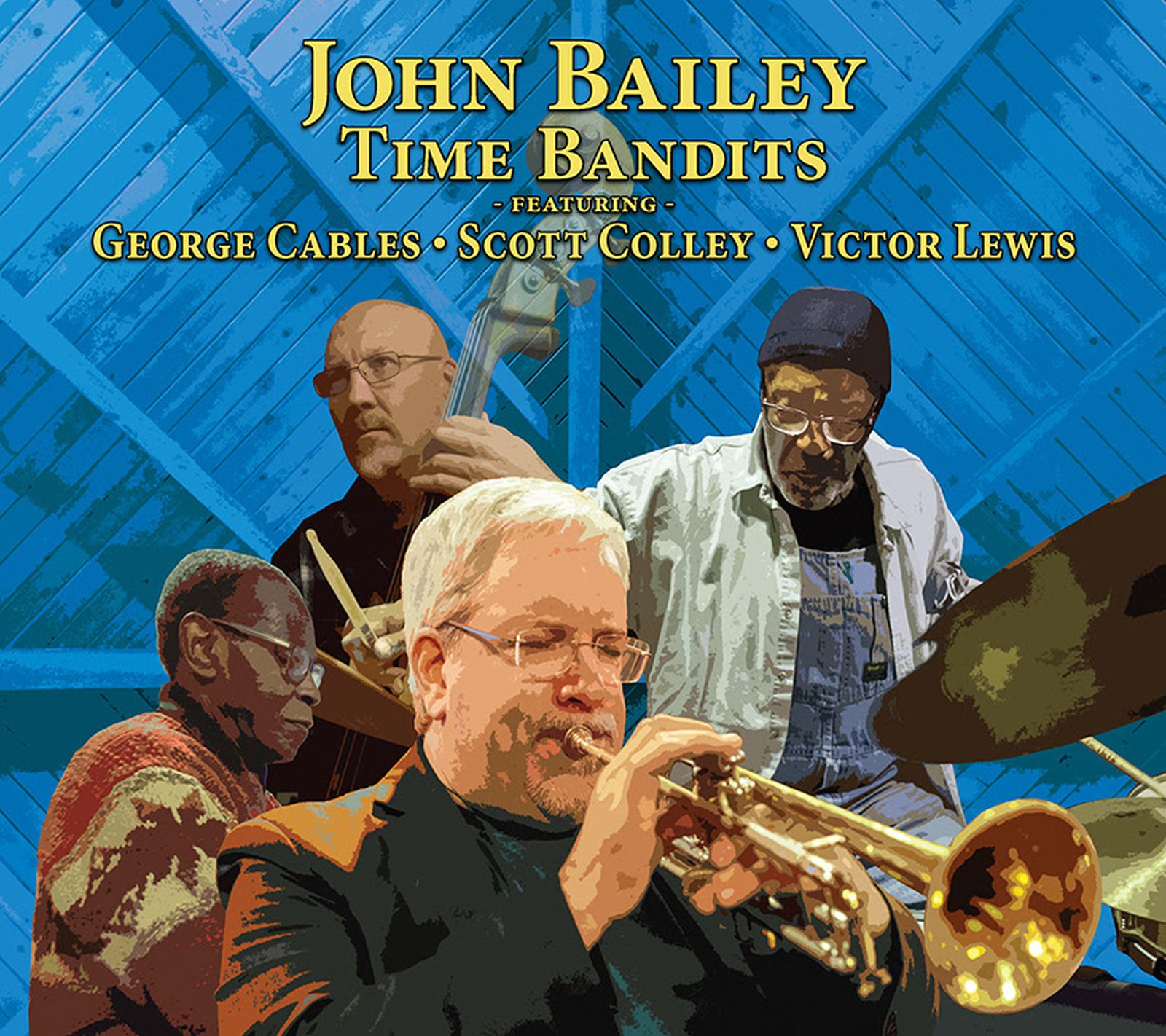 “[John Bailey is a] horn player that sounds like he took the brass torch from Dizzy Gillespie… as crisp and sharp as a Dolce & Gabbana suit.”
– George W. Harris, Jazz Weekly

“When describing John Bailey as a trumpeter, musician, and composer, it is easy to run out of superlatives… a mature musician at the height of his game and waiting to be transcribed by the next generation.” – Michael Hackett, ITG Journal 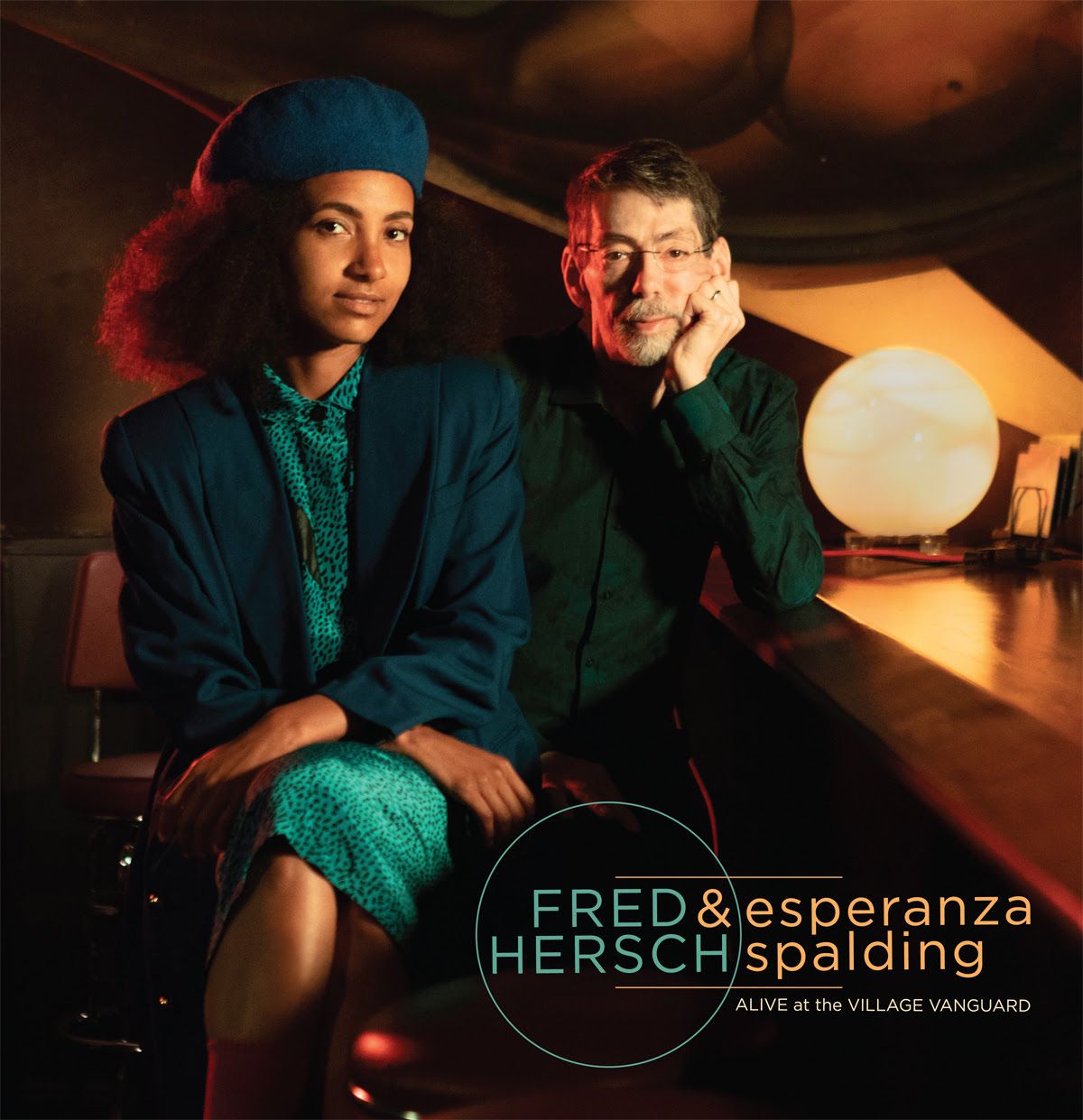 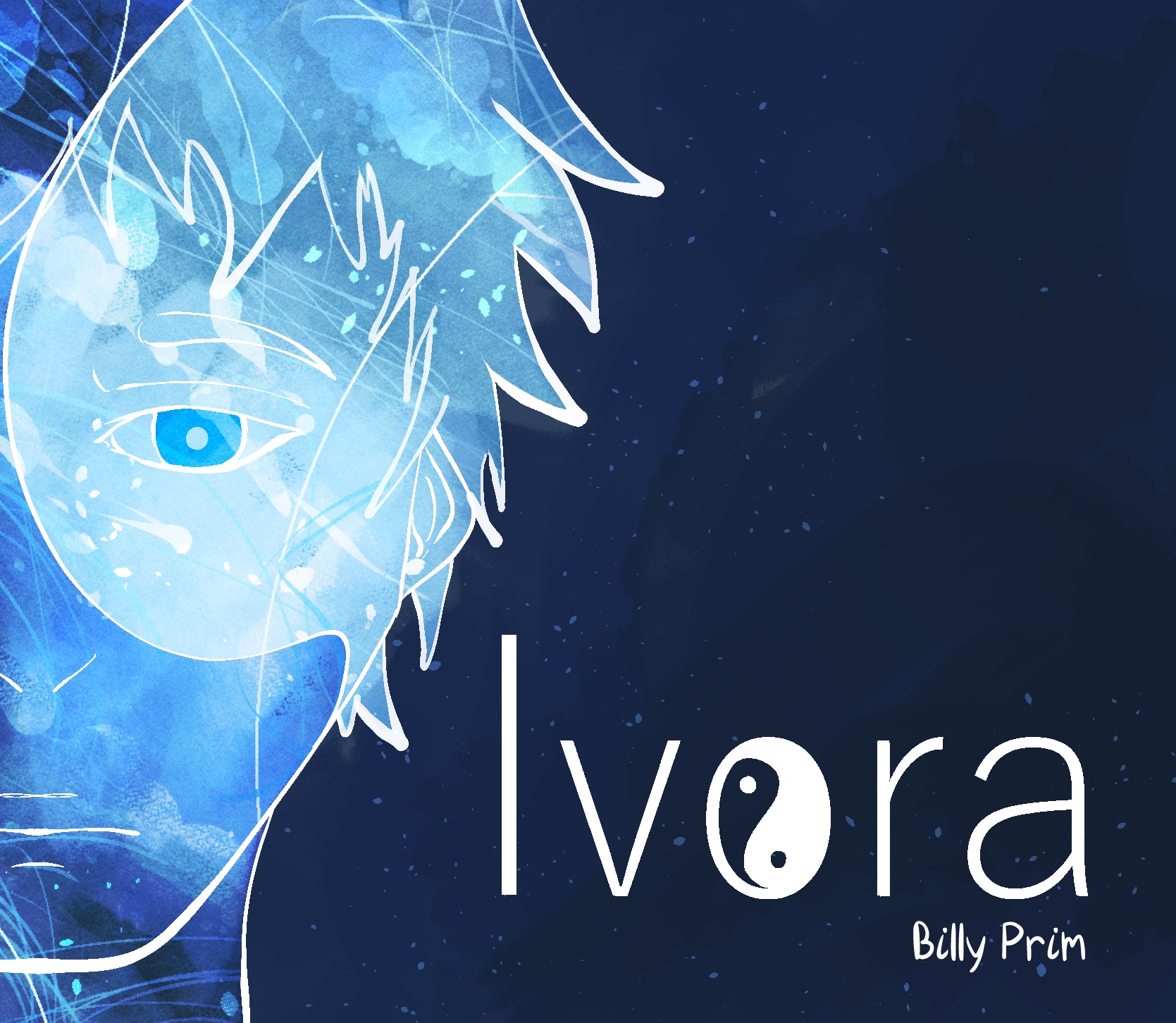 IVORA is the second album of Greek drummer and composer Billy Prim. The eight-track album is a reflection and exploration of the inner world in all it is. It is a storytelling album based on a person who begins a voyage of self awareness in the ocean of his consciousness without any destination. The album takes the listener on a journey of self discover, continence and devotion to ultimately reach a place of your truthful inner self in the final song ‘The Breath of All Things’.

It’s an adrenaline rush of joyful sound. They dive headlong into the music, taking the listener along on a wild journey of exploration. The sounds and ideas come fast and furious as the two challenge one another and push things as far as they can go.