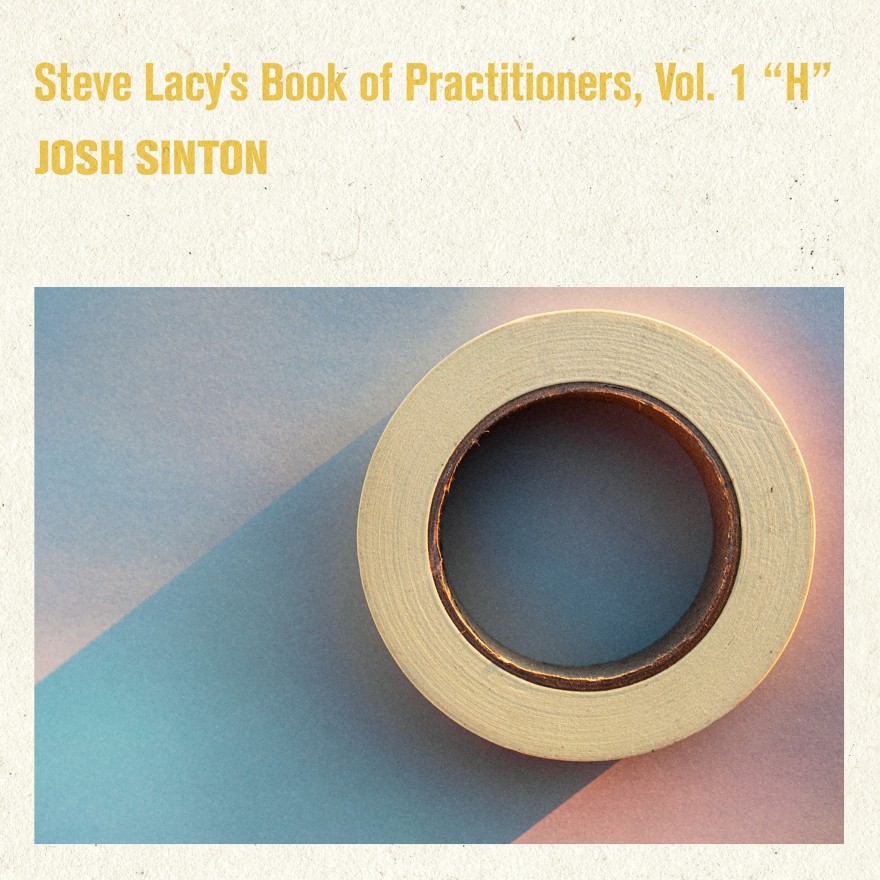 Available August 12, the album showcases six Lacy etudes Sinton has honed in the two decades since studying with Lacy at NEC

4.5 stars “[Sinton and Ideal Bread] embrace the fierce originality and rigor of Lacy’s original music and remake it in an utterly distinctive way.”
– Peter Margasak, DownBeat in a review of Transmit

For the past twenty years, baritone sax master Josh Sinton has explored and honed the complex, demanding etudes of composer Steve Lacy. On August 12, 2022, he’ll release the first volume of them on Steve Lacy’s Book of Practitioners, Vol. 1 “H” via Form is Possibility Recordings (FiP). According to Lacy, “These pieces were written for my own use, as exercises and studies for the saxophone.” Sinton extends Lacy’s intended use to create an album that explores some of the furthest reaches of what’s possible on the baritone saxophone. In the wake of his solo album, b., Sinton stakes out some unexplored territory in the vast zone of solo saxophone work.

Sinton began work on these toughly mysterious, austere pieces in 2002, when he was studying with Lacy at New England Conservatory. To get help with the interpretation of the fourth etude, “Hustles,” Sinton peppered Lacy with questions. “I asked him if I could transpose ‘Hustles,’ if the repetition of each section should be literal, how I should approach the improvised section of the piece and so on. Most of his replies were friendly but terse. What I do remember him saying is that he didn’t think it’d be possible to play it on the baritone saxophone. After I finished playing it he just sat there rubbing his chin and said, ‘Well, I guess you can play it on the baritone…’”

Lacy described the etudes’ forms as “constant: after a brief introduction, a series of repeated patterns unfolds in strict sequence, then the introduction returns, leading to the improvised middle section, which is based on the mode implicit in the introduction. When this section has been filled to the brim, the main set of motifs returns.” Sinton found that even after he had the pieces under his fingers, he still wondered what they were about: “Steve said that each piece was a ‘portrait’ of somebody to whom he owed a debt of gratitude for their inspiration. I spent several years trying to hold a musical image of these people in my mind as I played each piece, but that didn’t seem to get me anywhere. The pieces still sounded inert.”

What seemed to “crack the code” of these etudes was the element Lacy always advocated for: time. Sinton says, “I spent a lot of time just playing the pieces. When I moved to NYC I used them as busking material in the subways, I used them as warmup material and I tried playing them as duos with saxophonists, drummers, all sorts of musicians. I made a couple of stabs at recording them. I would take several months off and then come back to them. I played them and then I played them again. I tried to approach them the way Steve said he approached music, as a materialist. And somehow, I found versions I could live with.” 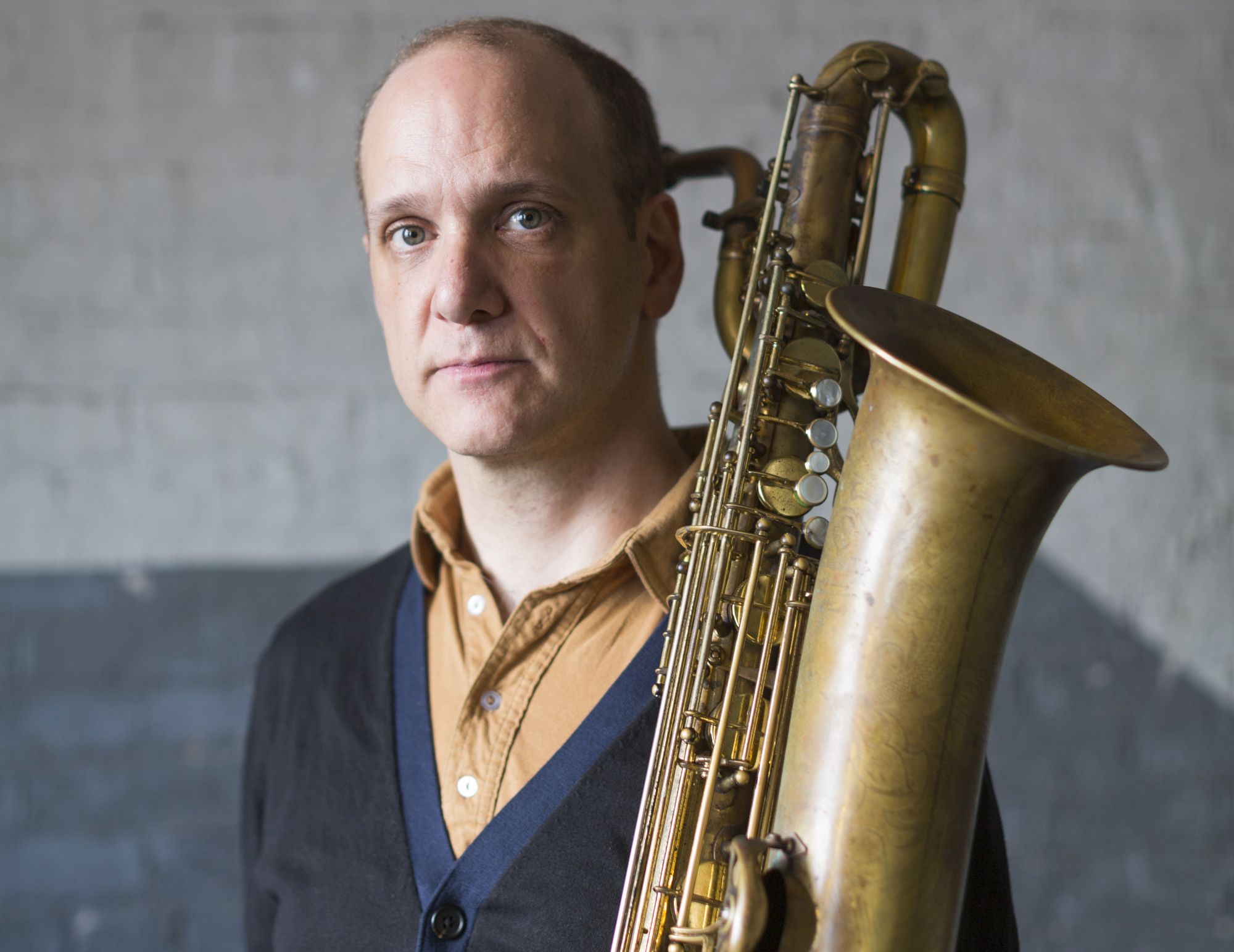 Sinton’s approach to improvising within these pieces also takes a cue from Lacy’s approach, something Sinton says the soprano saxophonist called “poly-free, because at any moment one can change their point of view.”

Sinton begins his improvisation on “Hubris” using short staccato bursts and gradually extends these into contorted funk and R&B phrases. “Hallmark” opens as an extended meditation on one of the minor keys implied by the introduction but quickly moves into a two-way conversation the baritone saxophonist has with himself. “Hurtles” starts with insistent knocking at single notes that changes into vocal cries and smears.

It’s appropriate that the high-point of Vol. 1 “H” comes just after the disc’s midway-point with the fourth etude, “Hustles.” Clocking in at over eleven minutes, it’s one of Sinton’s most organically comprehensive statements to date. Starting with delicate and abstract fluttering, his improvisation moves into delicate puffs of air to droplets of notes to wavy tremolos to lyrical movements up and down the entire compass of the baritone saxophone. “Hocus-Pocus” showcases Sinton’s debt to both James Brown and Charles Mingus. At the close of the disc, “The Heebie-Jeebies” flies by on long waves of held notes and guitar-like arpeggios.

“I’m not sure how much I caught the spirit of each of these pieces, of their sources,” Sinton says, referring to the dedicatees of the etudes: Babs Gonzalez, Sonny Stitt, Karl Wallenda, Niccolo Paganini, Harry Houdini and James P. Johnson. “But I know I feel like myself when I play them, and it took a long time to find that,” he says. “I don’t repeat myself if I can help it, but playing these pieces helped me reconsider that approach.”

Josh Sinton’s work on Steve Lacy’s Book of Practitioners, Vol. 1 “H” further establishes the uniqueness of his musical conception as well as the limitless potential of the under-explored baritone saxophone. 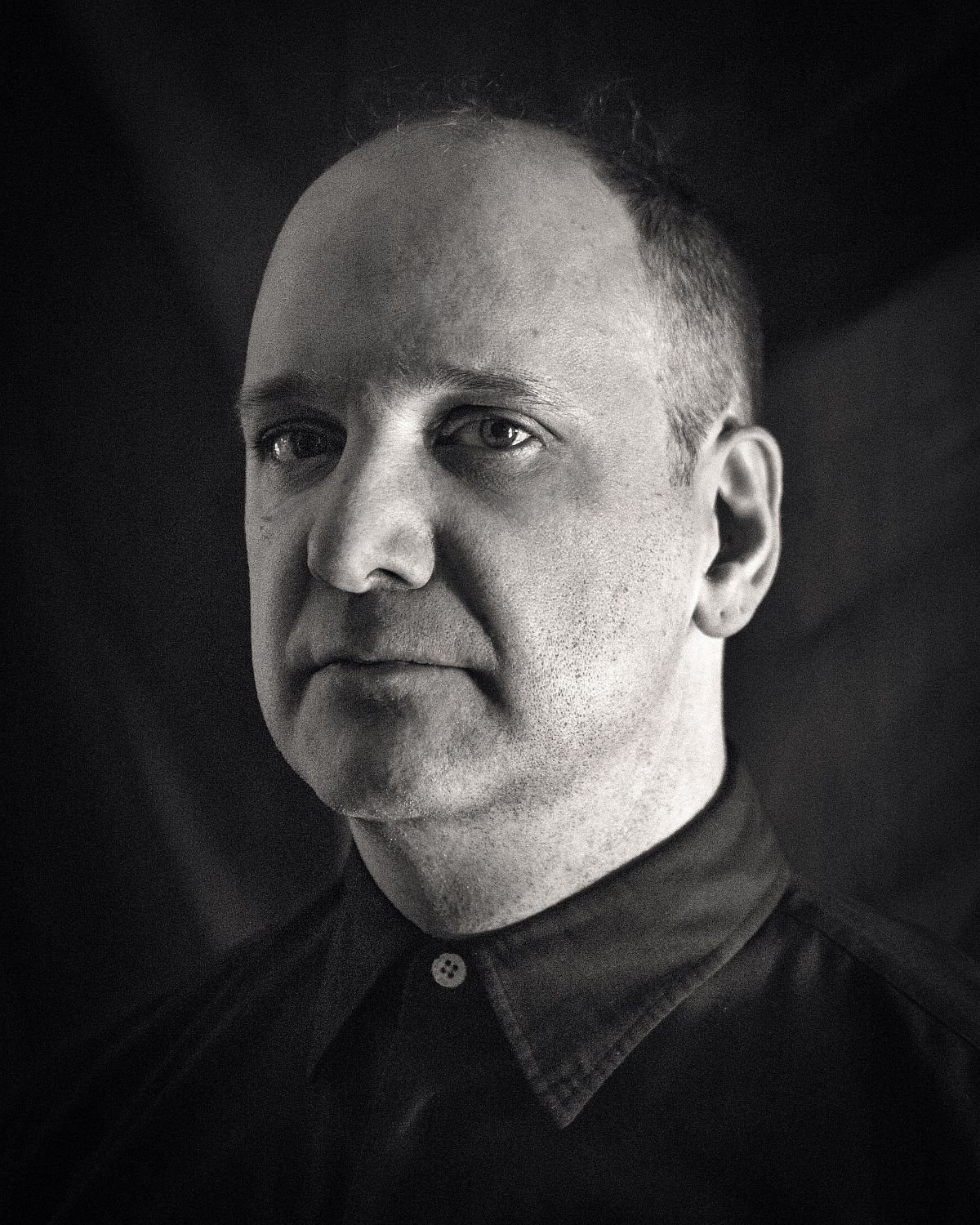 June 3, 2022 – Josh Sinton, Jed Wilson, Tony Falco Adumbrations – Free, lyrical and inspired music, Adumbrations is an utterly unique documentation of the twenty-year-long friendship between Sinton, (baritone saxophone, bass clarinet, alto flute), Wilson (piano) and Falco (drums), who have known each other since their student days at New England Conservatory in the early aughts. Even though they have stayed in touch over the years, it wasn’t until August of 2021 that they finally came together and spontaneously created their debut recording. Adumbrations celebrates the importance of friendship and the solace and comfort it provides.