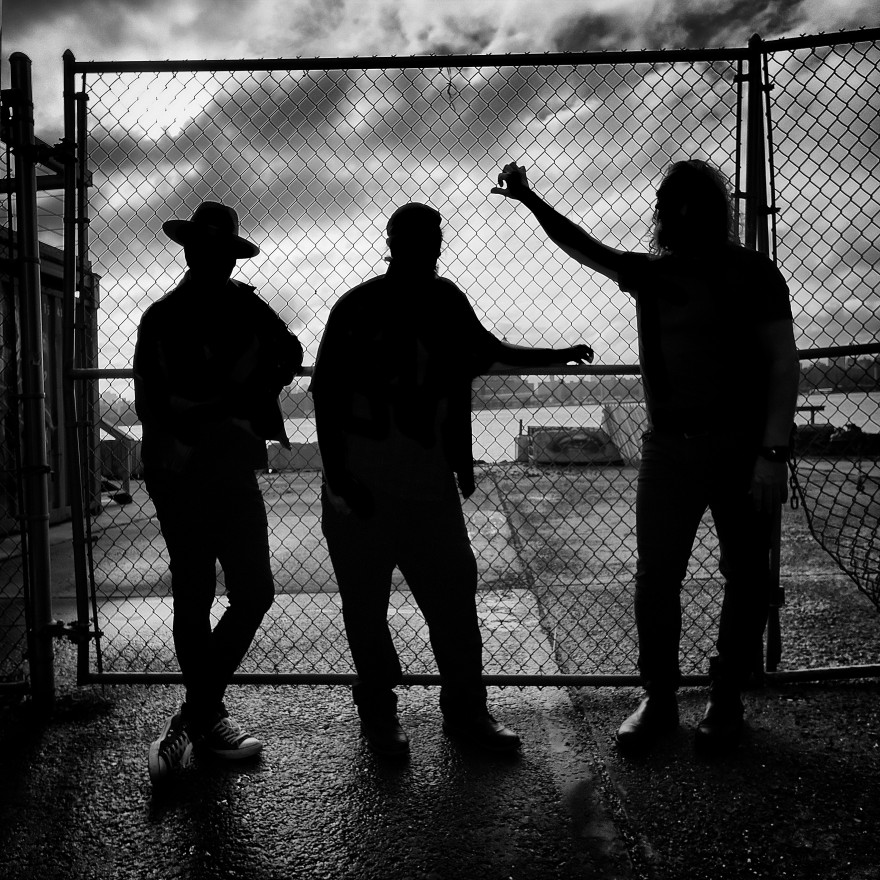 “The In Between dives into the same improvisatory bandwidth as Red-era King Crimson. Tough, fearless, and utterly driven, it turbo charges an outstanding set of spontaneous explorations with an expressive metal-etched velocity that marks a new and exciting point of departure for the Philadelphia-based power trio.” Sid Smith, Prog Magazine (UK)

You may know guitarist TIM MOTZER from one of his musical collaborations such as Bandit65 with guitarist Kurt Rosenwinkel and drummer Gintas Janusonis. Bandit 65 received a 5 star Downbeat magazine review for it’s (2019) debut album Searching the Continuum on Heartcore Records. Bandit 65 toured Japan, Europe, and USA from 2016 until 2020 when COVID shut things down.
Motzer’s recordings on MoonJune Records, include PAKT, a quartet comprised of legendary Welsh bassist Percy Jones, guitarist Alex Skolnick, and drummer Kenny Grohowski. Besides the debut double CD PAKT—there are 4 additional recordings available from MoonJune of performances culled from a variety of USA live shows. PAKT won the  Jazz Times readers poll as best new artist of 2021. 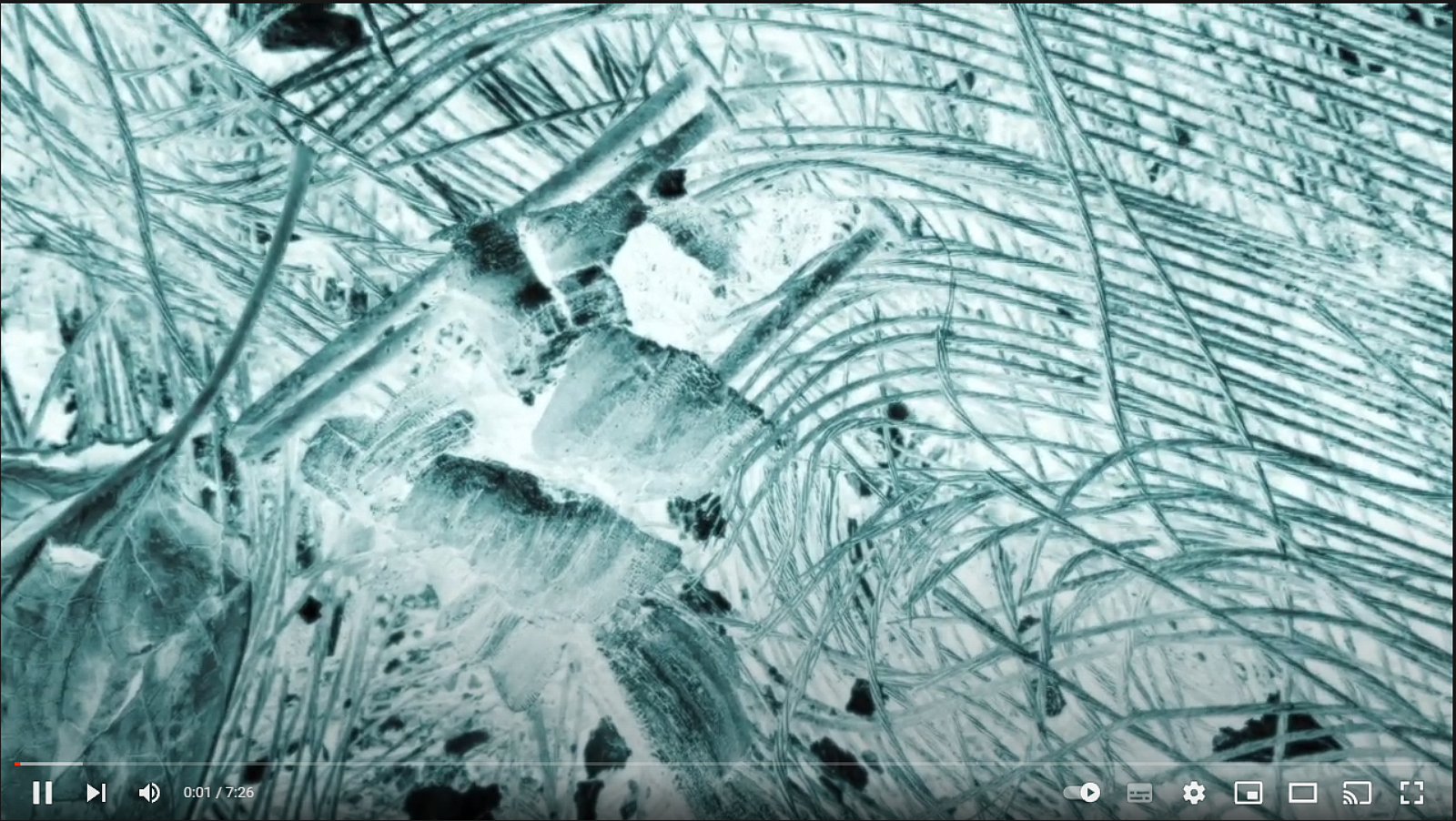 Motzer’s imprint, 1k Recordings has released over 55 albums spanning his eclectic solo guitar work and collaborations, including ORION TANGO, an improvising progressive power trio, featuring drummer Jeremy Carlstedt, and bassist Barry Meehan. Orion Tango has released three albums:  Orion Tango (2015), their debut, and The Apple of No (2017), their critically acclaimed 2nd release. The new release, The In Between, finds the band going deeper, darker, and heavier than any time in their history. 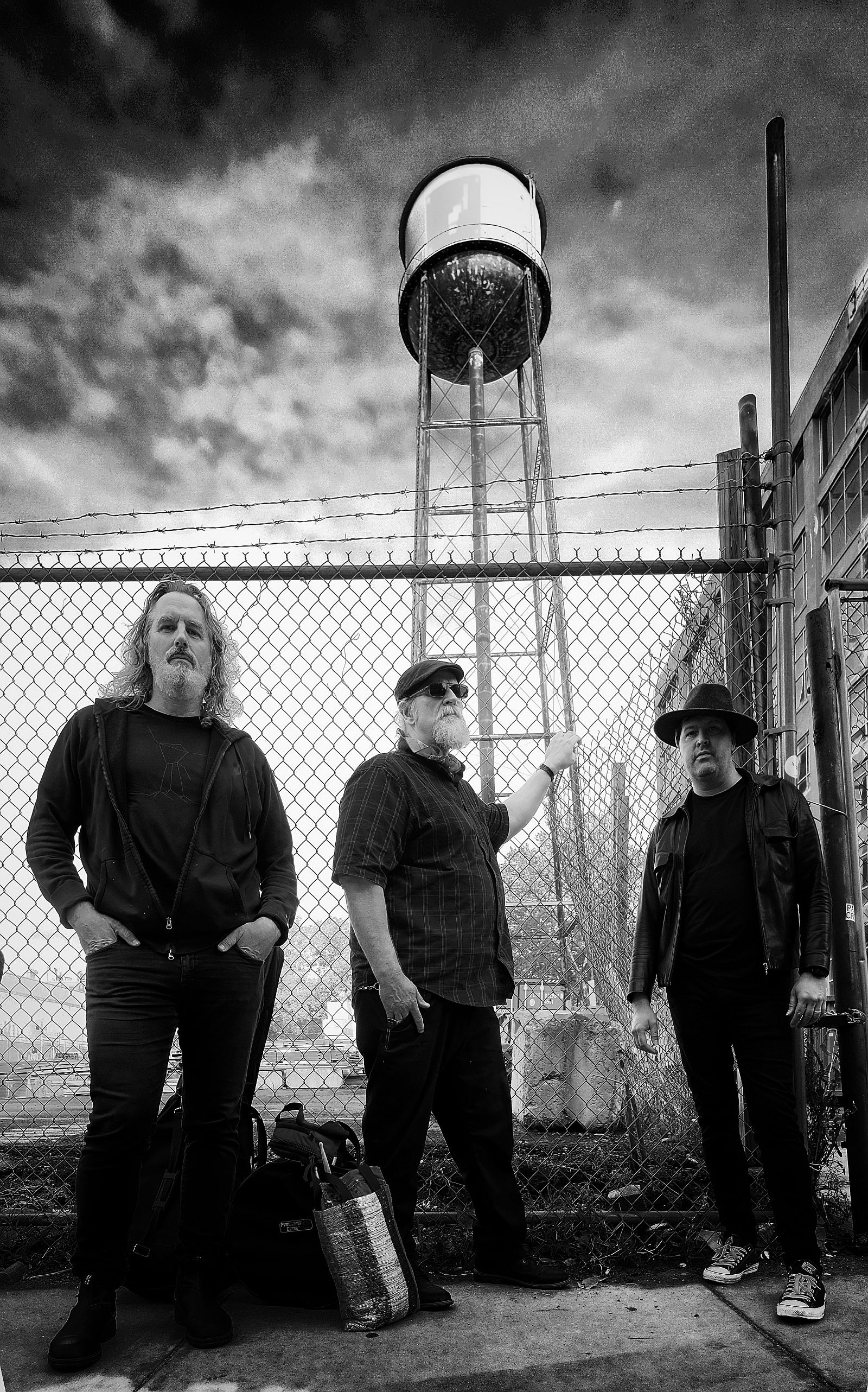 TIM MOTZER
After two decades of world touring, nine solo soundscape albums, and stunning collaborations including over 100 albums of credits, Tim Motzer continues to “traverse manifold territories in music” (Guitar Player magazine). Tim is widely know for his masterful skills with looping, bowing, electronics, textural improvisation, and prepared techniques. He has collaborated with numerous musical luminaries including David Sylvian, Burnt Friedman, Jaki Liebezeit, poet Ursula Rucker, King Britt, Jamaaladeen Tacuma, Vernon Reid, David Torn, Markus Reuter, Pat Mastelotto, and Percy Jones, among others. Since 2016, Tim has toured the world playing prestigious venues and jazz festivals with Bandit65, an improvising trio he co-leads with guitarist Kurt Rosenwinkel and drummer Gintas Janusonis; their most recent release, Searching the Continuum (Heartcore Records), received a rare five-star review from J.D. Considine in Downbeat Magazine. His film/TV credits include the hit HBO series True Blood as well as Miami Vice, a major motion picture directed by Michael Mann. As an in-demand, solo live composer/improviser in the world of modern dance,  Tim co-creates alongside master choreographers at Limon Dance Company, Princeton University and the University of the Arts.  For the past 20 years, Tim has brought his dynamic, eclectic array of musical projects together under his own 1k Recordings imprint, which has over 50 releases and counting. He composes, records, and produces his own solo and collaborative work, along with projects for other artists. For more info about 1k, please visit 1krecordings.bandcamp.com

BARRY MEEHAN
a premier electric bassist in the Philadelphia for over 3 decades, has participated in many projects over the years, including King Britt Presents: Sister Gertrude Morgan (Ropeadope), a legendary collaboration with Preservation Hall in New Orleans. Barry participated as songwriter, session musician, and live touring performer. He has also recorded many albums, including Goldbug, and Orion Tango, on the 1Krecordings label in Philadelphia. He worked with the band The Bears: featuring Adrian Belew (PrimativeMan/IRS) in stage and lighting production—and as Adrian’s guitar tech.
His approach to the electric bass, having come from a wide range of experiences, has a very eclectic blend of ambience, hard rock, metal, hip hop, psybient, progressive free improvisation, along with shades of traditional forms of jazz and blues. With moments of pure aggression, sublime melody and psychic atmosphere, Barry has developed a personal expression on the electric bass that ranges from the technological to its most primitive origins.

JEREMY CARLSTEDT
has established himself over the past twenty five years as one of the most innovative and unique drummers in New York. Jeremy has appeared on ten records as a leader and on over twenty-five records as a sideman. He has toured across North America, Europe, and Africa, playing prestigious music festivals including Newport Jazz Festival, Vision Festival, Cape Town Jazz Festival, and concerts at the Lincoln Center. Having begun playing drums at the age of eight, Carlstedt later attended the Duke Ellington School of the Arts and the New School but received his most profound training as the protégé of legendary jazz drummer, Chico Hamilton—appearing on 10 records by the late-maestro. Hamilton declared, “Jeremy will become one of the giants in the music world.”
Having grown up playing along to Jimi Hendrix, Pink Floyd, and Led Zeppelin, and observing numerous influential performances by drummer Denis Charles, Carlstedt’s path as a drummer and percussionist led him to develop a unique approach to his instrument that blends jazz and rock. His solo records, When I Wake Up (2012), Stars Are Far (2015), and Sound Escapes (2020) established his unique sound. Carlstedt is a composer and improviser much sought after in New York and beyond, having played with Hamilton, Vincent Chancey, Brian Settles, Ursula Rucker, Tim Motzer, Anders Nilsson, Neil Podgurski, K. J. Holmes (LIP-Love Is Power), Rick Parker, and numerous others.

The In Between is available from 1k as a physical edition CD or digital download.