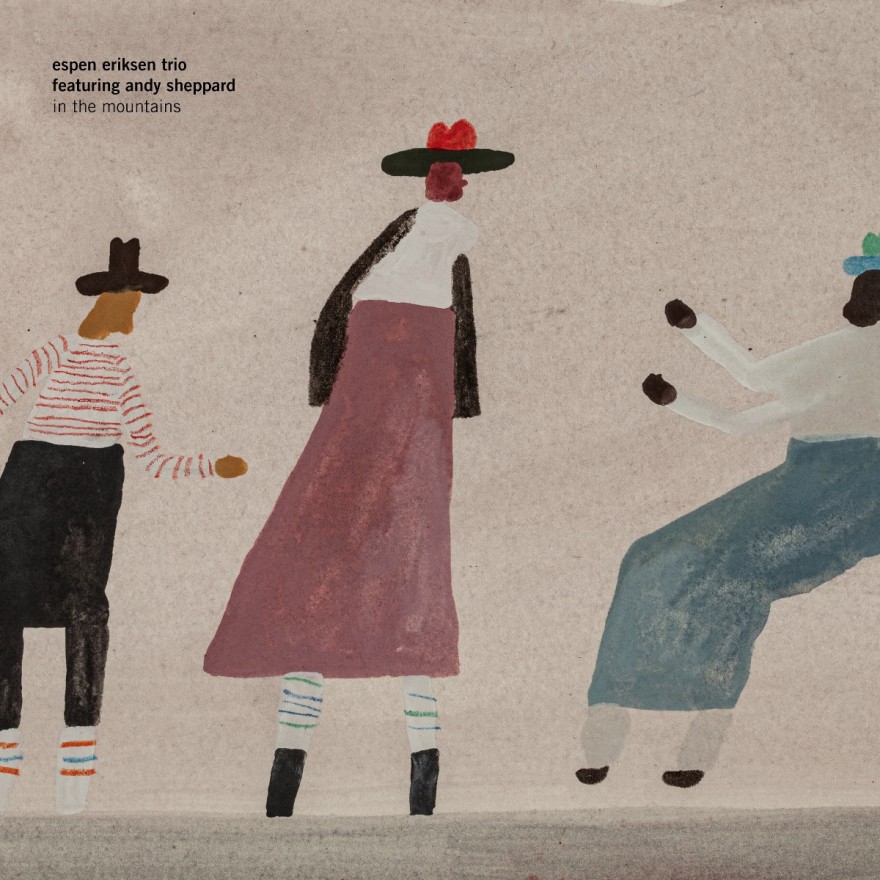 Rune Grammofon release Espen Eriksen Trio‘s In the Mountain on CD and DL on the 29th April 2022.  The album features British saxophonist Andy Sheppard on three of the seven tracks.

After five successful studio albums in 12 years, here is their first live album, by popular demand we should add. A popular concert attraction in Norway through Europe, Russia and South East Asia, the trio have constantly been asked when they will release a concert recording. Five of the seven tracks were recorded live in concert at Oslo´s Nasjonal Jazzscene in 2018 and 2020, one at a special one-off intimate concert at Propeller Music Division in Oslo in 2020 and one in Poznan, Poland, in 2021.

Six of the seven tracks are extended versions of Eriksen originals from four of the studio albums, adding instrumental vividness as well as dramatic and moving elements to the event. The seventh is a splendid cover of Krzysztof Komeda´s iconic Rosemary´s Baby. Andy Sheppard is guesting on three of the tracks, and another welcome twist is that none of these are from the “Perfectly Unhappy” album he did with the trio, while the version of the title track from that album is featured here without Andy Sheppard.

Espen Eriksen Trio was formed in 2007 and released their debut album in 2010, with 2020´s “End Of Summer” being their fifth. They have toured on four continents, becoming an increasingly popular live act with a wealth of rich material on their repertoire. The music relies on highly melodic and lyrical instrumentals and a “less is more” approach that is often credited for its unique voice within today’s jazz scene by the international press. To quote BBC Music Magazine in one of their reviews: “A wonderfully plaintive jazz record, abandoned to the lost art of melodic minimalism, stripped back and beautifully near bare. No smoke and mirrors, just the graceful chemistry of superb musicians at the top of their game”. 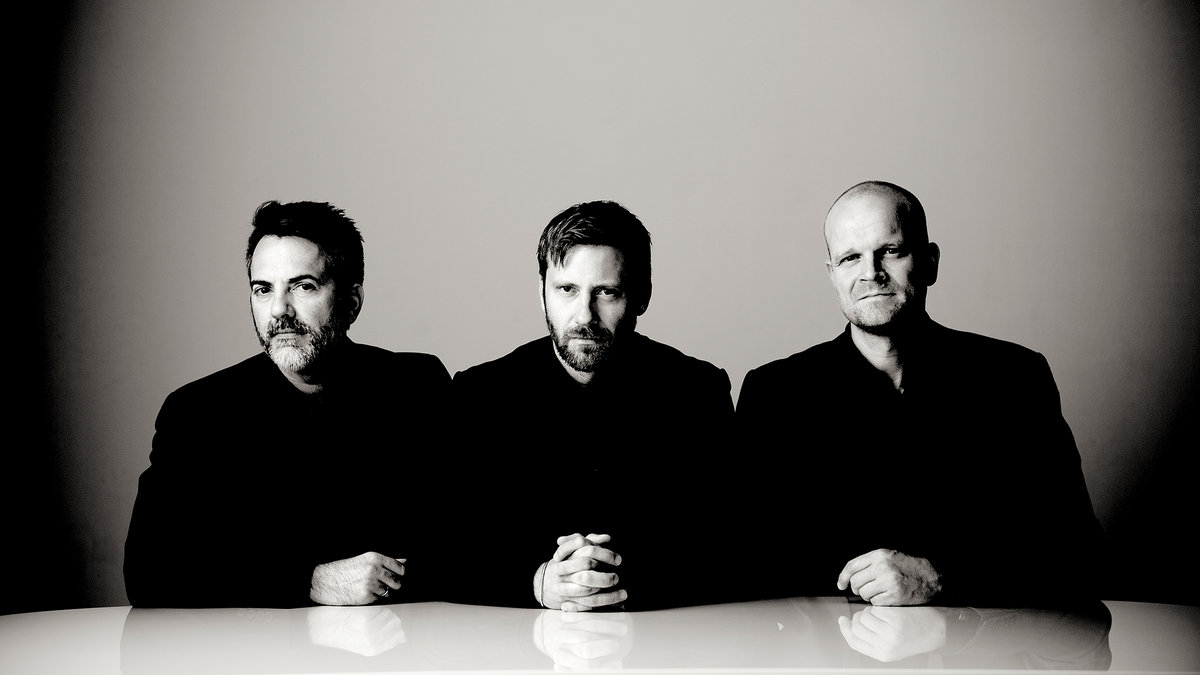