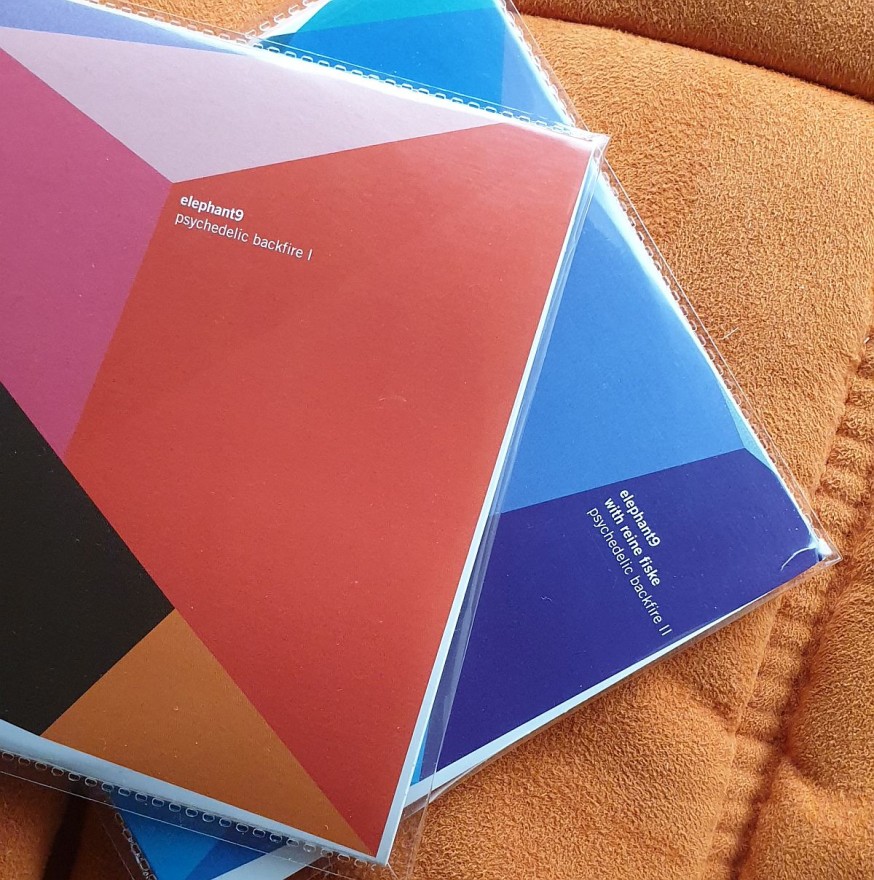 Elephant9, probably the most recognisable psychedelic -jazz – rock band from Norway is with us now well over decade, marking their existence with creative productivity almost every year or two , always with the same trusted label, Rune Grammofon. Psychedelic Backfire double bill is the latest tenon, since the well reclaimed  Greatest Show On Earth, we have seen and heard last year. 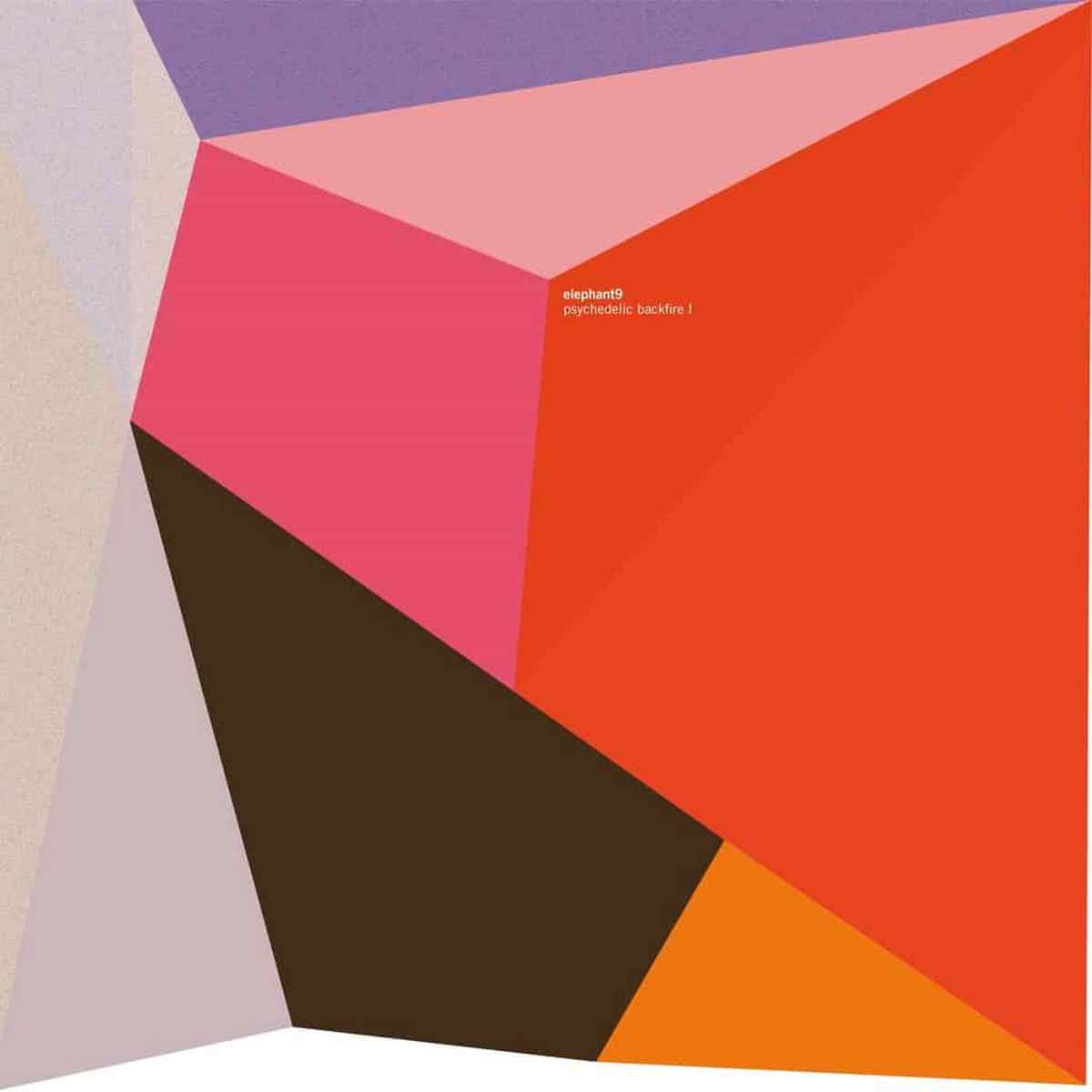 Elephant9 was already established as a vital live favourite on the Norwegian scene – due to a number of energetic and enthusiastically received concerts – before their highly acclaimed debut album “Dodovoodoo” was released in May 2008. 11 years later, and after another four studio albums, it was about time to properly document this live force in the form of not only one album, but two double albums. Indeed, the very limited vinyl only “Live at the BBC” album was released in 2011, but this time the band booked a four day residency at the intimate Kampen Bistro in Oslo and invited old friend Reine Fiske – a vital presence on previous albums “Atlantis” and “Silver Mountain” – along for two of the evenings. Everything was recorded in front of enthusiastic crowds and later mixed by Christian Engfelt, another trusted collaborator.

It will always be debatable to what degree a live recording can capture the energy on stage and in a room, but we believe it´s possible to get a good idea through these two albums. It´s a rough warts-and-all mix, with no overdubs, repairs or edits. Tracks are picked from all their albums, often given lengthy workouts with room for improvisation. The trio is extremely tight and telepatic, with Ståle as the obvious soloist, but it´s worth to mention the drummer for a change, Torstein being a powerhouse that truly shines on these recordings. 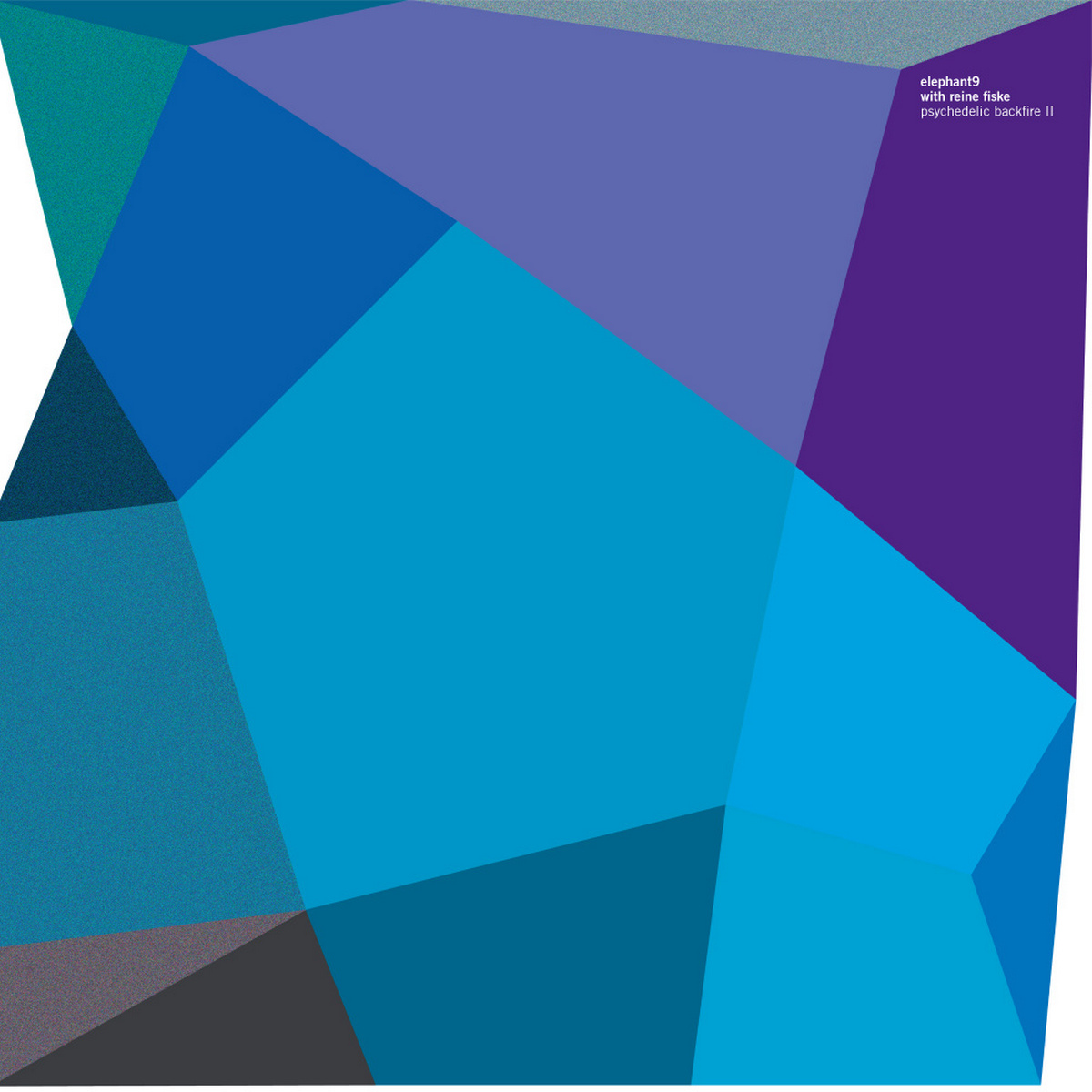 Reine Fiske has on several occasions proved a perfect guest for the trio, both on record and on stage. Never one to fight for attention, with Elephant9 he´s a true equal given the opportunity to express himself both as a soloist as well as a rhythm guitarist, his interaction with Ståle´s keyboards creating some magic sequences.

Ståle Storløkken hammond, rhodes, minimoog and mellotraon is a founder member of Supersilent since 1997, and has for many years been Terje Repydal’s  trusted right hand.

Nikolai Hængsle electric bass is most known in Scandinavia for Bigband and Band of Gold.

Torstein Lofthus  drums was a member of Shining for several years and has played with a large number of jazz, pop and rock artists.