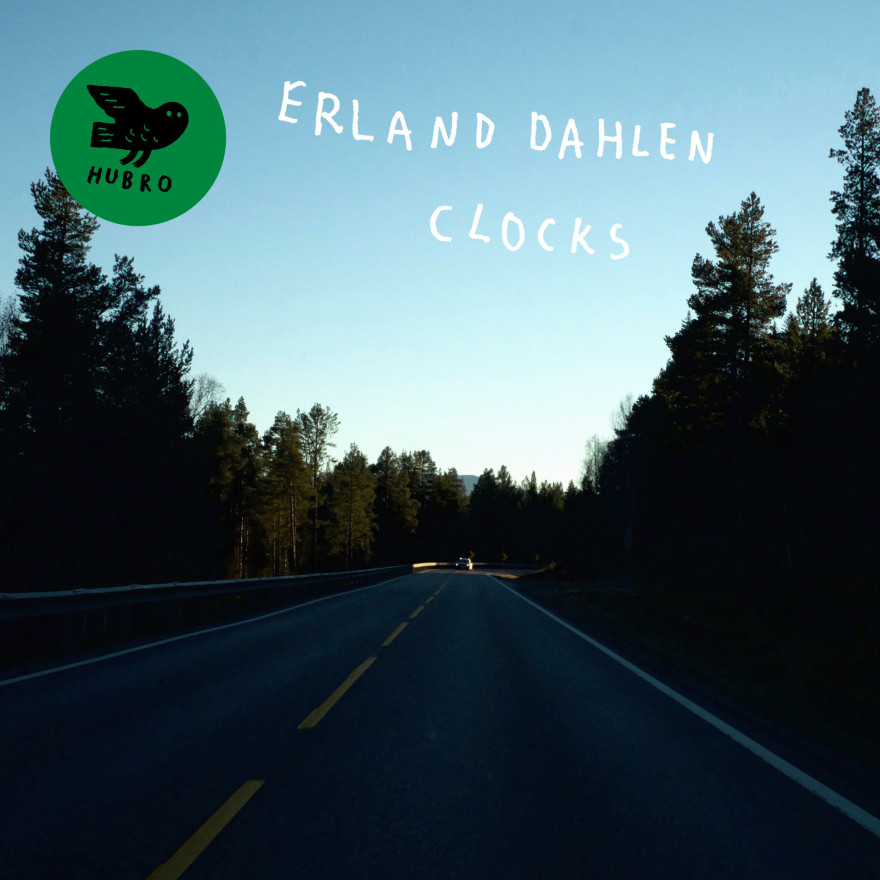 Rock and post-rock references are relevant, for Dahlen appears completely unapologetic about adding an echo-laden Eighties drum-thump, or a buzz-saw industrial guitar-drone alongside the avant-garde found-sounds one might associate with Harry Partch hub-caps, gongs or bells. In ‘Clocks’, what could be regarded as the usual drummer’s strategy of layering one percussive source on top of another is superseded by a complex structural amalgam of melody and rhythm. Where the textural detail becomes so dense that it’s impossible to tell where one leaves off and the other begins. The result is a collection of moodily anthemic, often dark-hued pieces that in a noirish thriller might be used to accompany a hit or a heist. As stand-alone music, they function perfectly as edgily ambient soundscapes with an epic widescreen feel.

The range of instruments Dahlen employs is also a world away from the usual percussionist’s standbys. Here, the ethereal, eerie sound of a musical saw or a Mellotron, or a wailing wordless vocal, provides the fragile melodic figure to set against a thick, rhythmic ground provided by a palimpsest of vintage drum-sounds. Their scuffed acoustic patina is further distressed by electronic processing. Indeed, Dahlen’s list of instruments for the album includes, as well as antique drums from the 1930s, various gongs, xylophones, bells, bowed instruments and strings as well as drone-boxes and electronics. Plus the workaday sounds of knives and forks or marbles rolling on a plate.

“Before I went into the studio to make this album I bought some Cymbells, a Mellotron, several large sheets of metal and a variety of drum machines and stringed instruments”, Dahlen recalls with enthusiasm, like a chef talking about assembling ingredients for the preparation of that evening’s menu. “It’s incredibly inspiring to explore new instruments and find new sounds.”

The variety of Dahlen’s sound-making sources is paralled by the vast range of his musical experience with different bands and projects. His discography runs to over 300 albums, plus live work with leading Norwegian artists such as Xploding Plastix, Nils Petter Molvaer, Stian Westerhus, Eivind Aarset, Hannah Hukkelberg and Anja Garbarek. Together with guest appearances with John-Paul Jones and Mike Patton, among many others. He was also the drummer with the band Madrugada for a number of years. His ex-colleagues in Xploding Plastix have roles to play in ‘Clocks’: Jens Petter Nilsen mixed the album, and Hallvard W. Hagen remixed the track ‘Lizard’.

As well as writing and performing everything on ‘Clocks’ himself, Erland Dahlen also acted as the album’s producer. The recording was mastered by Helge Sten at Audio Virus Lab.

and sticks/mallets/bow on string instruments.

The track Lizard is remixed by Hallvard W. Hagen