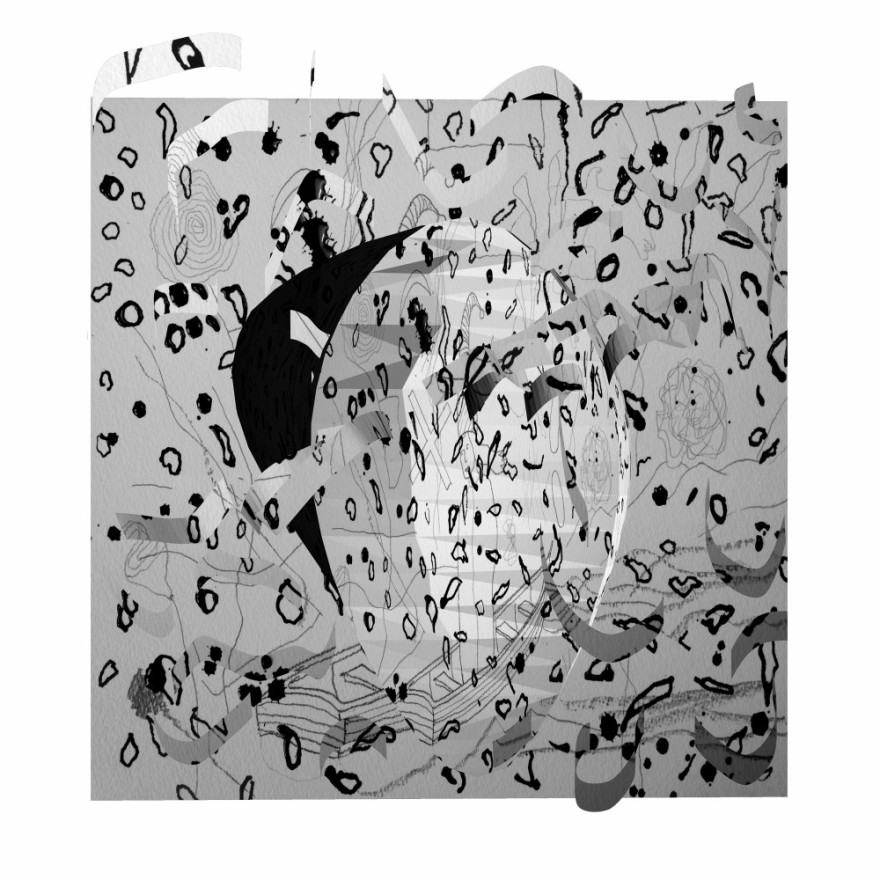 Both are improvisers, performers and composers with interests in improvised music, new music, electro-acoustic music, sound art and so-called ‘experimental’ music. However their origins couldn’t be more different – Arthurs coming distinctly from jazz (having also recorded for ECM, Intakt and Babel), and Britton from dance music and algorithmic composition (releasing on the Leaf label as Icarus and studying at IRCAM).

Vaucanson’s Muse, then, came about as a result of a UK tour organised by SoundUK. This also featured Joanna MacGregor, Oliver Coates and Elaine Mitchener. Over the course of the tour, the duo interpreted various graphic scores by the likes of Cornelius Cardew, Fred Frith and Wadada Leo Smith. It is the latter’s ‘Luminous Axis’ which directly inspired the formation of the duo, and this particular recording.

Following the tour, and very much changed and informed by the experience, Tom and Sam went directly to the studio – recording the series of improvisations that comprise this record. Reflecting on the many reference points and metaphors embodied in the music, the idea of publishing a record with liner notes and larger scale cover art seemed an obvious choice, a Kickstarter campaign followed, assisting in the production of a high-quality limited-edition LP – something of a total artwork, in the sense of many of the duo’s own favourite releases.

On the resulting release then, the duo’s exceptionally intense, abstract and interactive performance is exquisitely complimented by author/musician David Toop’s lyrical liner notes and architect Will Alsop’s intuitive and personal interpretation of the music through the cover artwork – all in all creating an environment that shares the panoply of spectacular visions and dreams evoked by the music itself. 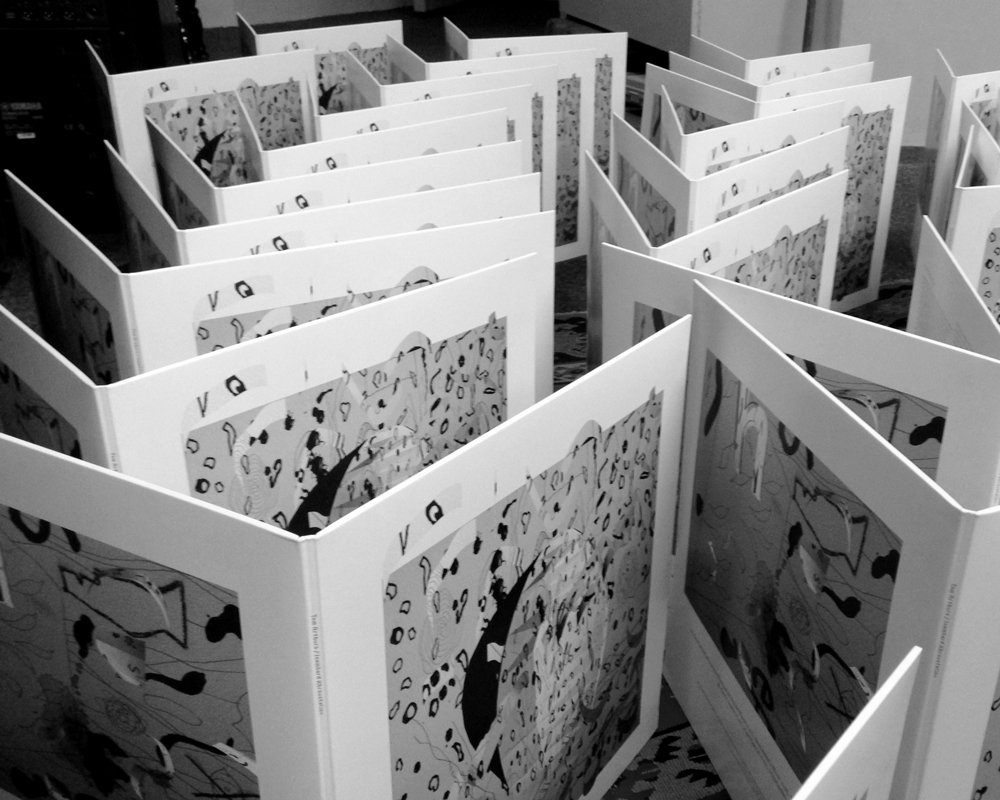 Imaculately mastered & cut by Alex Wharton at Abbey Road Studios on a Neumann DMM lathe and pressed at Optimal in Germany. The music is also exquisitely complimented by author/musician David Toop’s lyrical liner notes and architect Will Alsop’s intuitive and personal interpretation of the music through the cover artwork. This LP is a must have ‘Gesamtkunstwerk’! 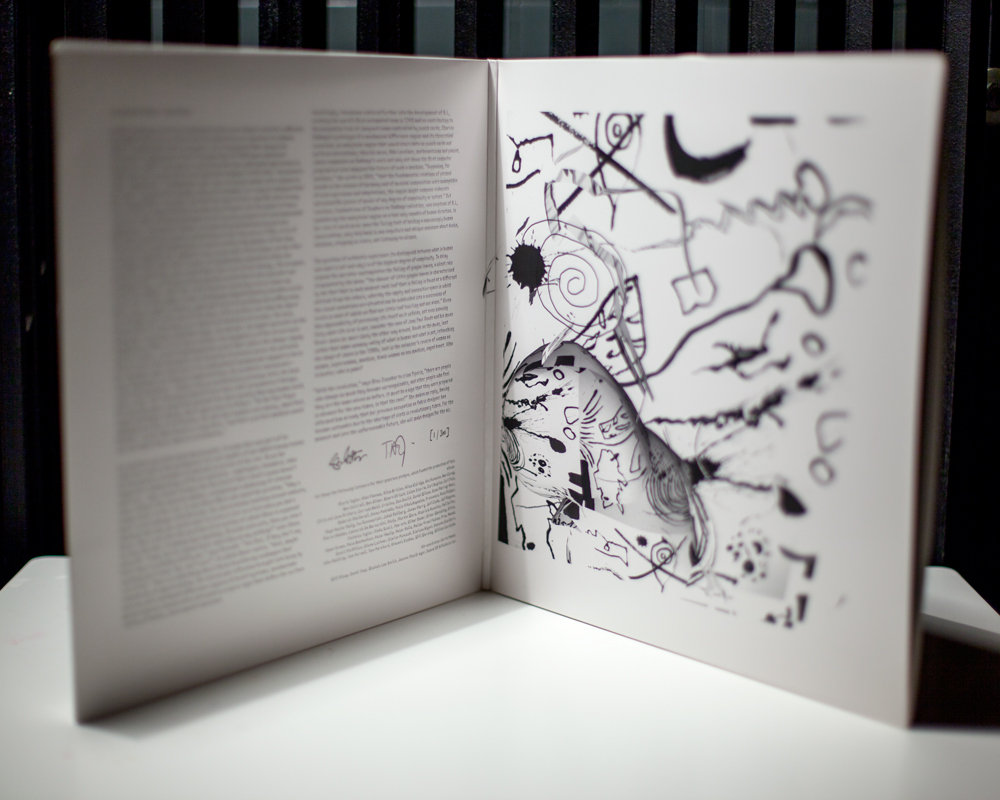 Includes digital pre-order of Vaucanson’s Muse. You get 1 track now (streaming via the free Bandcamp app and also available as a high-quality download in MP3, FLAC and more). Plus the complete album the moment it’s released. 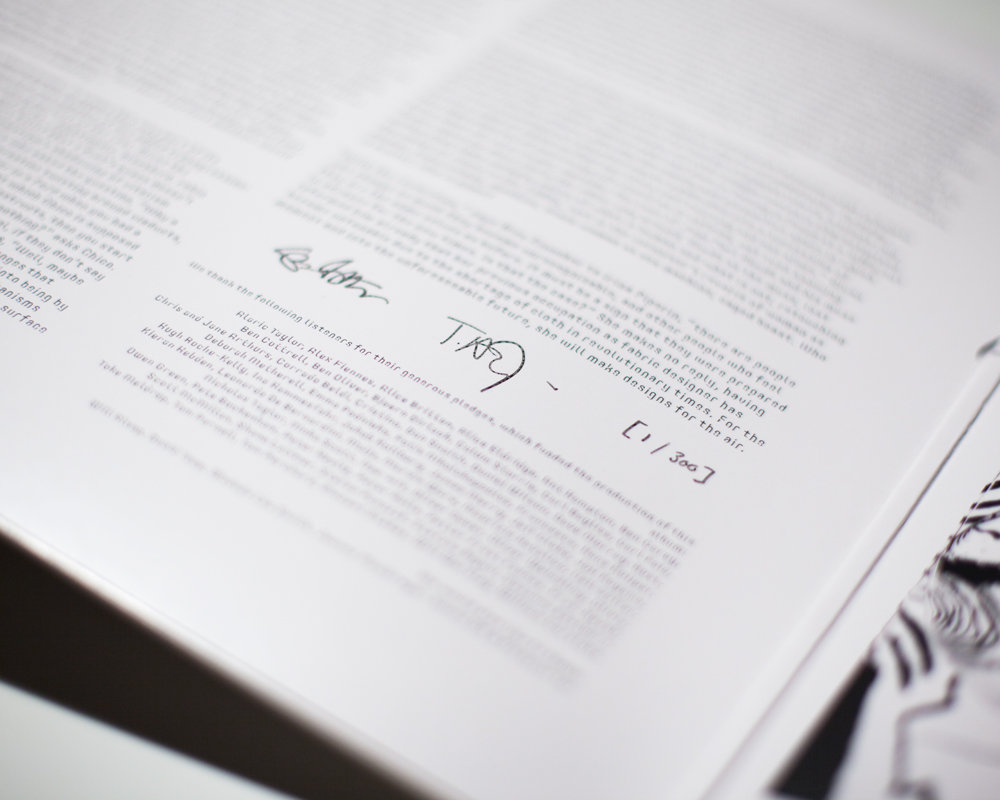