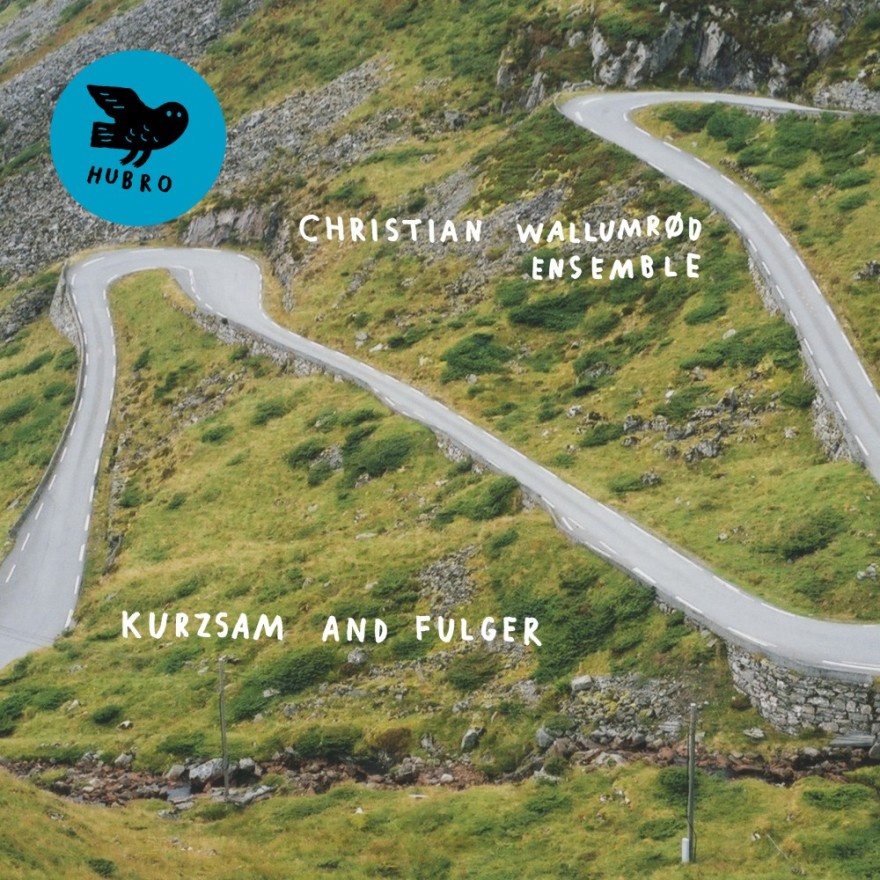 a further stripping away of extraneous material to create a harder, leaner style that can be as close to pure sound as it is to music. While the composer’s background in both jazz and church music, and his varied musical interests – from early polyphony to John Cage to techno – remain evident, there’s a new, rigorously austere aesthetic where less really does mean more.

The minimal instrumental resources that Wallumrød employs, and his daring juxtaposition of sound with long beats of silence, nevertheless combine to produce music of great beauty, as if the limited means used had to be countered by a compensatory leap of imagination. 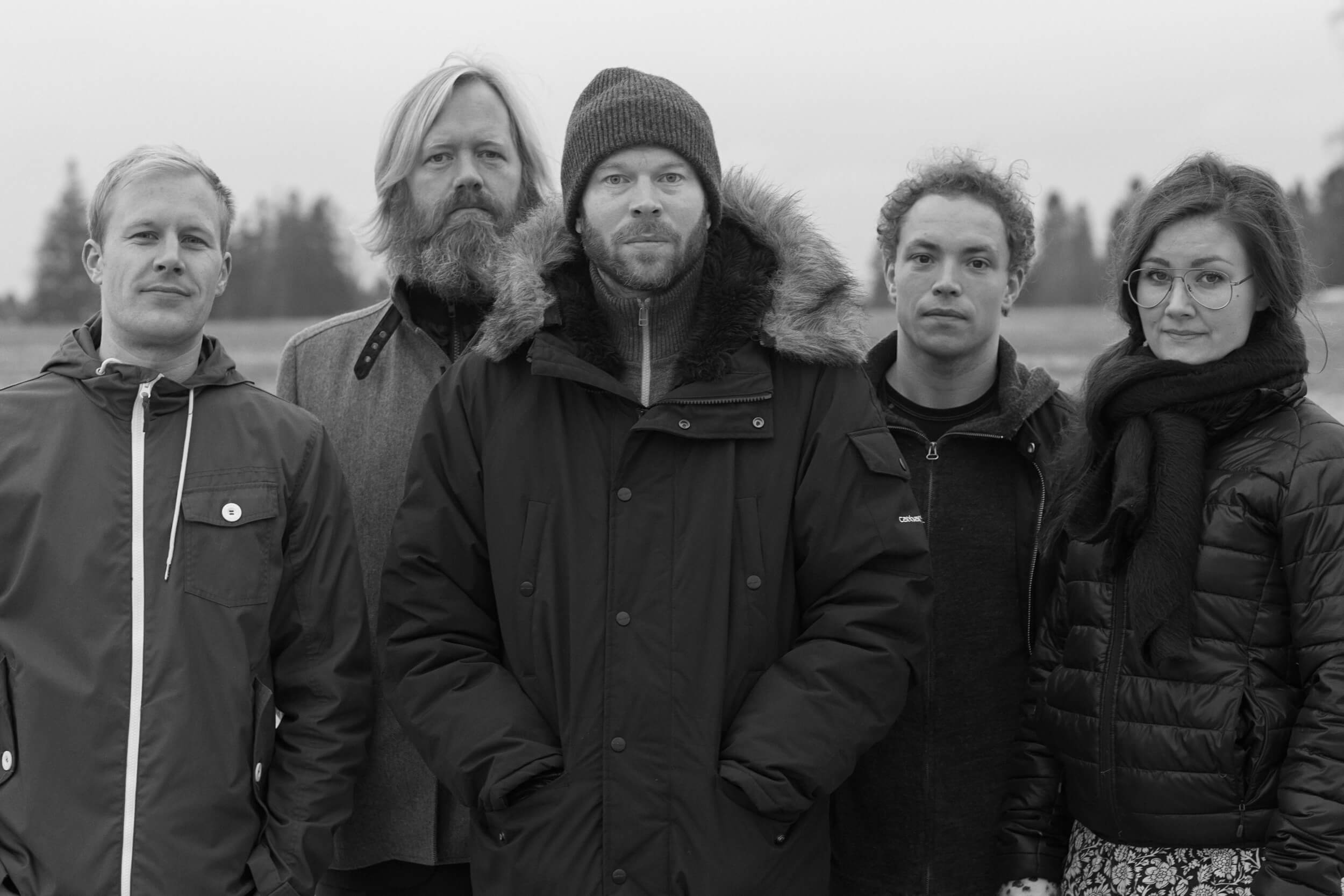 Although this new, cut-down Ensemble is reduced to five members, the players’ doubling and tripling of instruments and their variety of sound-making approaches (blowing, sucking, hitting, scraping, whatever…) make it a kind of highly portable mini-orchestra, whose acoustic effects can mimic electronic processing with uncanny accuracy.

And as anyone who has seen the Ensemble in performance will know, it really is a group, with the empathetic contributions of the individual members making them far more than mere interpreters of a pre-existing text. Indeed, the Ensemble itself is the text, each player combining to join the dots of the very faint line separating composition and improvisation. Eivind Lønning plays trumpet; Espen Reinertsen, saxophone; Tove Törngren, cello and the virtuoso percussionist Per Oddvar Johansen, drums and vibraphone. Christian Wallumrød plays piano and harmonium.

While the compositions vary in duration from the two-minute miniatures of ‘Fulgsam’ and ‘Klafferas’ to the relatively epic ‘Arpsam’ (11’05”), and stylistically from the giddily kinetic to the almost entirely static – everything is all of a piece: intensely meditative, intricately worked music designed to reward patient listening.

The particular pleasures of the new Ensemble are captured in the opening track, the disconcertingly jaunty ‘Haksong’, a solo version of which also appears on ‘Pianokammer’. A clip-clopping, horse-drawn rhythm conjures up the vision of a rolling prairie landscape,the image accentuated by the half-heard sounds of what could be whoops and hollers.

As if to undercut the catchy, almost pop-friendly, repetitions of the tune and the horn players’ parping brass and reed harmonies, the music then devolves into a series of experimental glissandi, like the ending of the Beatles’ ‘A Day In The Life’ re-scored for quintet. It’s a lovely, brave and entirely successful touch, emblematic of Wallumrød’s command of different musical registers and the ability to synthesise them into a wholly personal, enduringly satisfying style.