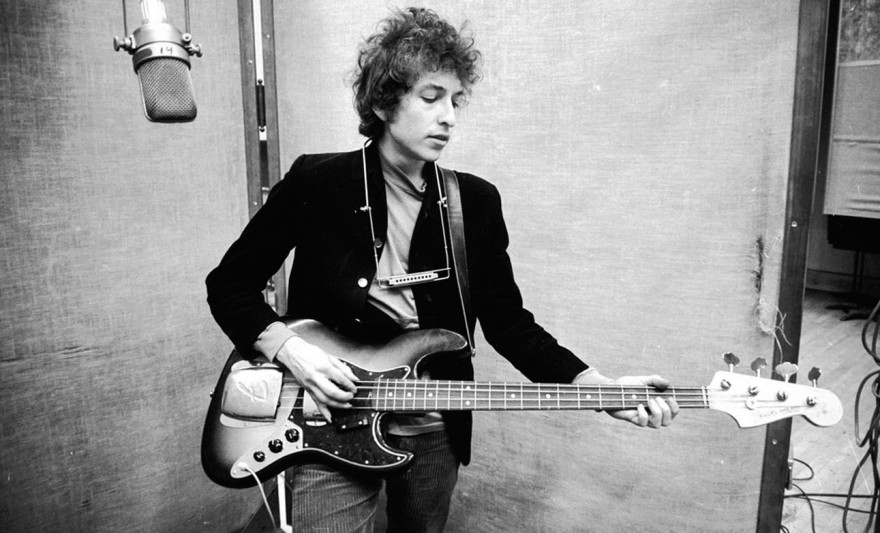 Bob’s music clearly gains from folk, country and most of all from the blues.  Lyrics on the contrary are coming from the heart.  This is a vast plot full of stories and experience that everyone carries throughout their life.  In that regard he is the one who has a lot to say and to share.

His songs inspired generations and changed the world for better on many occasions.  This alone deserves the greatest respect.  This heritage is not only growing more and more followers but also brings back those who had grown up on that music and then somehow left it behind.  That happens.  I must confess that I am the best example! I hadn’t listened to Bob’s for some time, except some occasional radio broadcasting.  Things changed eventually for me after the controversial biography movie: I’m Not There hit the market in 2007. Cool creation of the young rebel starring Christian Bale and Cate Blanchett immediately hit my neck and took me back to the glorious days when I was youngster cool cat myself and the Bob was our Bard.  His music was around there in the same place where the most beautiful memories lives now.  But the reason for that were always the lyrics !

That’s how I remember this. That why this unexpected nomination makes me happy today.