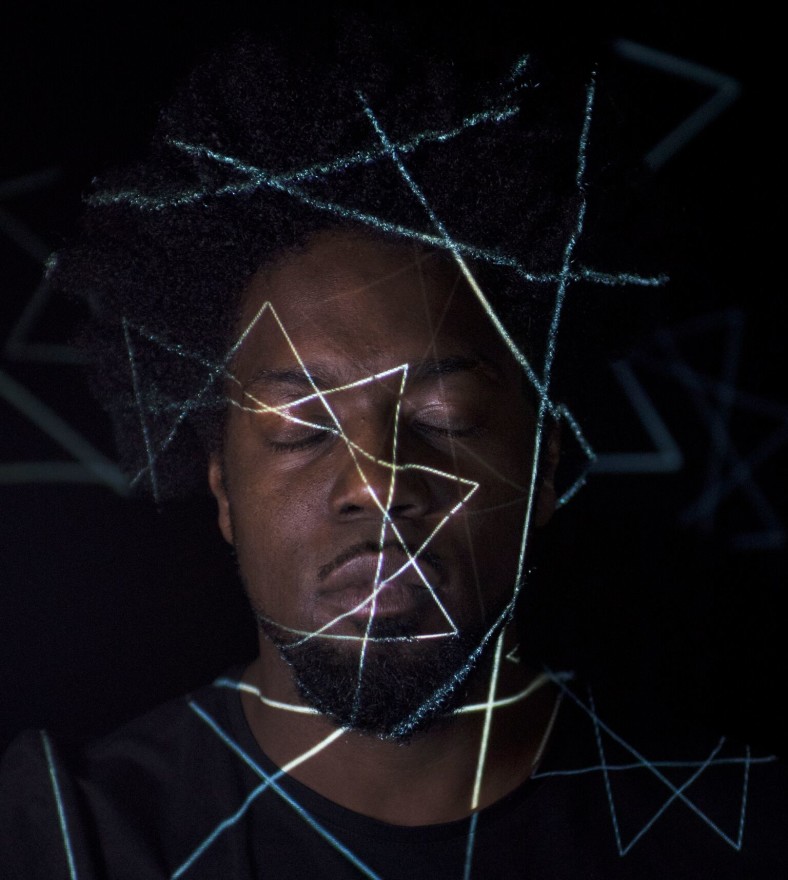 His latest project sees him turn his creative gaze more towards the abstract – Nonagram takes its cue from the language of mathematics and geometry. The album’s concept revolves around a nine-sided wheel, or nonagon, with each musical point along the wheel exploring a different number or shape. Track titles like Triangle, Four Caste and Sevenly betray the project’s numerical beginnings as Kinch deftly weaves together competing polyrhythms, time signatures and textures, taking in everything from dynamic swing (The Engine Drivers) to multi-layered melodic explorations (Mass Deseption).

Kinch’s fiercely impressive saxophone playing anchors much of the album, while some of the leading lights of the UK and international scenes comprise the other elements of his latest equation. Pianist Rueben James and double bassist Nick Jurd have quickly outstripped any ‘rising star’ tags placed on them in their early years and now confidently blaze their own trails on the national circuit. While Brooklyn-born drummer Gregory Hutchinson (Betty Carter, Joshua Redman, Common) is an intuitive and intricate powerhouse throughout.

Mathematics and geometry have long provided inspiration for musicians, and numerical concepts like the Fibonacci sequence and the ‘golden ratio’ can be found in the music of everyone from Bach to Bartok. From John Coltrane to Steve Coleman. “In an age where words, science or religion are often used to divide people,” says Kinch, “I’m largely inspired by these numerical and sonic aspects of music that transcend cultural differences.”

Nonagram has the swing, drive, groove and fire to keep it grounded, but Kinch’s irrepressible imagination soars above it all. By giving form to ideas that can’t be simply expressed or seen in day-to-day life. Kinch says he wants to inspire his listeners to see new visions in the everyday, opening up a hidden world of abstraction in his music.

You can buy the music from an Artist web-store here…