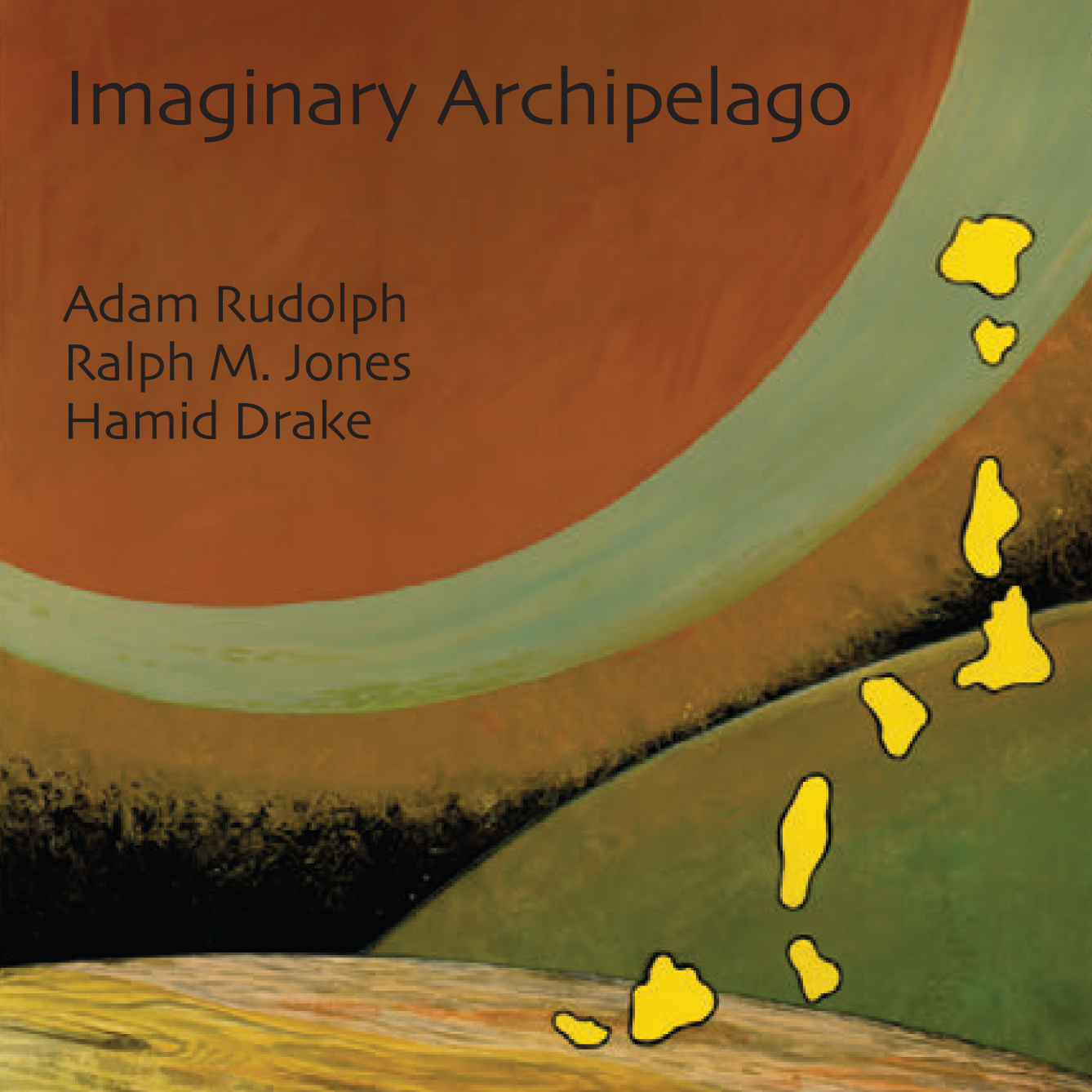 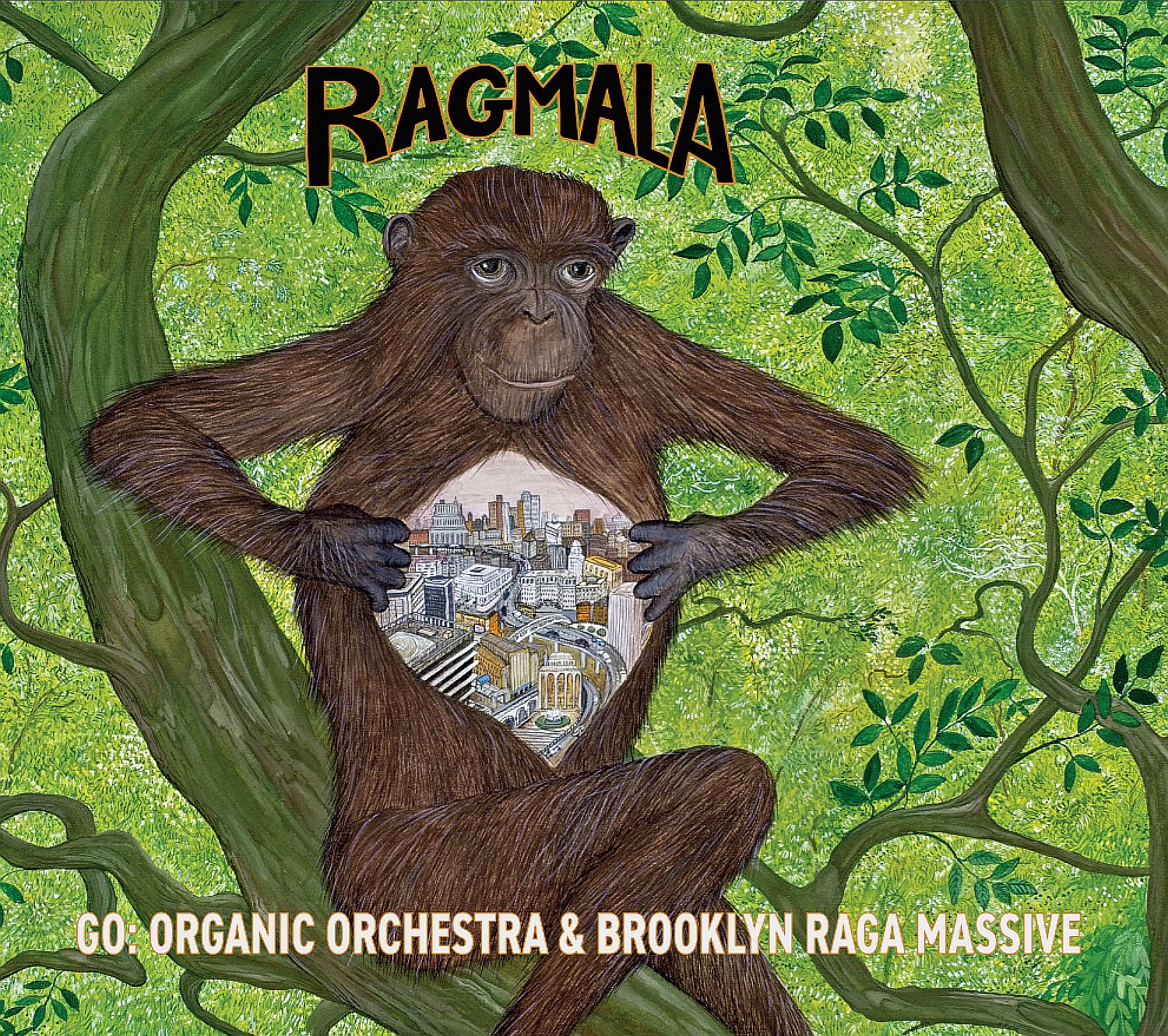 Adam Rudolph’s Ragmala project had been already hailed the 21th Century Bitches Brew and I could not agree more with that statement. For sure it breaks boundaries and sets the new level for the communication in the same way as Miles’, now Milestone Classic. Additionally, it merges an African and Caribbean root into the blend and of course the main motive: The Indian Raga. As could be expected from Rudolph’s who already keeps breaking boundaries and synthetize different cultures and music during the over 40 years taking the journey of his musical life. Master percussionist brings two Orchestras to this project: his own child he created and runs till today: Go: Organic Orchestra & NY based Brooklyn Raga Massive. Many artists taking part of this project are the members of both already, not even looking further.

What interests me most here in this Modern Raga Explosion is the way it expresses itself. The Big picture reflects what we do see in life today, where strict nationalism is pushed back and new cultural layer for cultivating social mentality of the big nations that come from the East, both philosophically and culturally. East had been such an influence from Medieval days and took a huge part in shaping rough and primitive catholic rhetoric, which still pollutes so many minds today. This had been passed to both Americas by Spaniards and there we are.

The way Raga takes over and assimilates polyrhythmic structures of the African folk present here in the entire rhythmic architecture strikes me the most. This is a pure beauty of the symbiose. Symbiose which can be understood in many ways. For example, take American Indian ensemble which is practicing Carnatic music in the same way as westerners are practicing Yoga. It is not something they’ve grown, but the truth that they could sense in it, the feeling of rightness – made them practitioners. Where those are looking for the roots of their humanity, American Indian musicians are rediscovering what is a part of their inner-selves already and re-developing the tradition into XXI century incarnation. What I am saying here is a discovery which came from my interview with Rez Abbasi and Rudresh Mahanthappa after their Kinsmen project live, I faced over a decade back and which changed me as well.

Equally the tradition of the brass orchestration, which takes from Sun Ra’s, Kahil El-Zabar’s Ethnic Heritage Ensemble and AEOC or AACM movement in general is here. It is not dominated or degraded. The language is a live organism, and so is the music- being the language itself. Voices of the humans and instruments are appearing in the space in the natural way whenever the song or unison comes as most natural feeling. The border created by an Indian and African drumming is a pure fantasy land, imagine yourself the Taj Mahal blended with a Temple of Karnak to get the picture.

It was right what Bennie Maupin said calling it: Future Orchestra. Open your ears and start the journey yourself as I do not have enough space here to guide you through all the unexpected paths, neither I would like to steal the pleasure of discovering the new land from you.