On November 4, 2022, NotTwo Records will release For New Zealand by Ullmann’s transatlantic quartet The Chicago Plan

&
Leo Records will release Transformations and Further Passages, the sixth outing by The Clarinet Trio

“Few improvising artists can boast the stream of creative ideas that seem to bubble from Gebhard Ullmann… [He] leaves the strong mark of a disciplined sculptor of sound, who speaks his own compelling language.” — Steven Loewy, Cadence

“[Ullmann] knows when to pull which tool out of the chest, and he uses the many devices at his disposal as means to an end, shaping his improvisations like a sculptor.”— Neil Tesser, Chicago Reader

Saxophonist, multi-instrumentalist and composer Gebhard Ullmann is celebrating his 65th birthday with three wildly exploratory and staggeringly diverse new releases. At an age where many are looking forward to retirement, the indefatigable Berlin-based musician continues to strike out in new directions, searching relentlessly to discover new sounds, new territory and new forms for his ever-inventive improvisatory ventures.
Born on November 2, 1957 in Bad Godesberg, Germany, Ullmann has been hailed as “one of the finest improvising artists in the world” by no less an authority than the late piano master Paul Bley. He’s recorded well over 60 albums over the course of his career, leading or co-leading a number of eclectic ensembles that blur the lines between jazz, free improvisation, contemporary classical, chamber music and electronica. Ullmann’s most recent accolades include the 2022 Deutscher Jazzpreis for woodwinds, the highest honor for the music in his home country; as well as seeing his compositions distributed by Vienna’s Universal Edition, one of the world’s most respected classical music publishers. 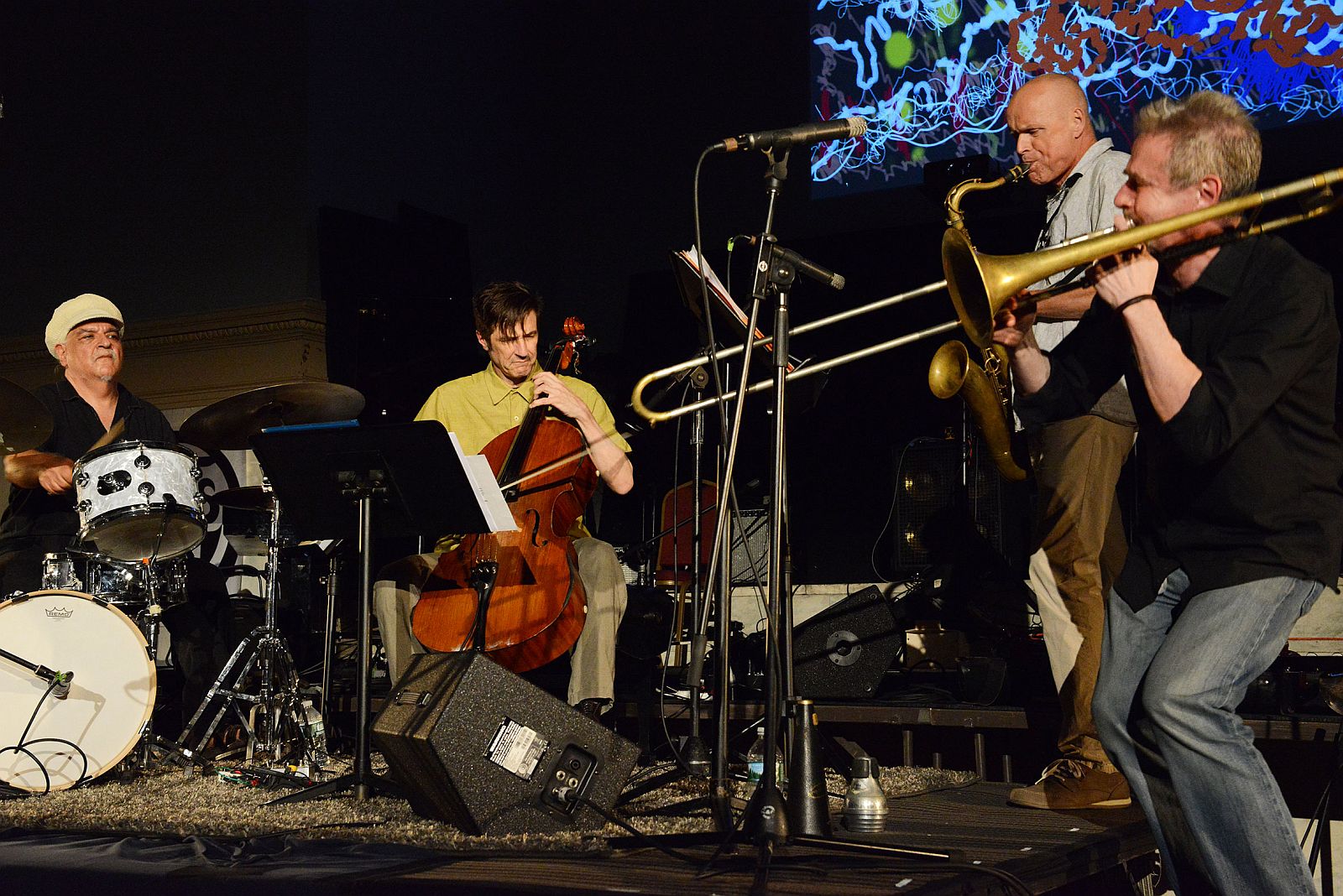 For this year’s landmark birthday Ullmann reconvenes three of his most compelling ensembles for striking new recordings. The first two coincide with the big day itself, a dual release on November 4. The Chicago Plan, a transatlantic quartet co-led by the saxophonist and trombonist Steve Swell with Windy City mainstays Fred Lonberg-Holm on cello, electronics, and Michael Zerang on drums, will release its second album, For New Zealand, via NotTwo Records. 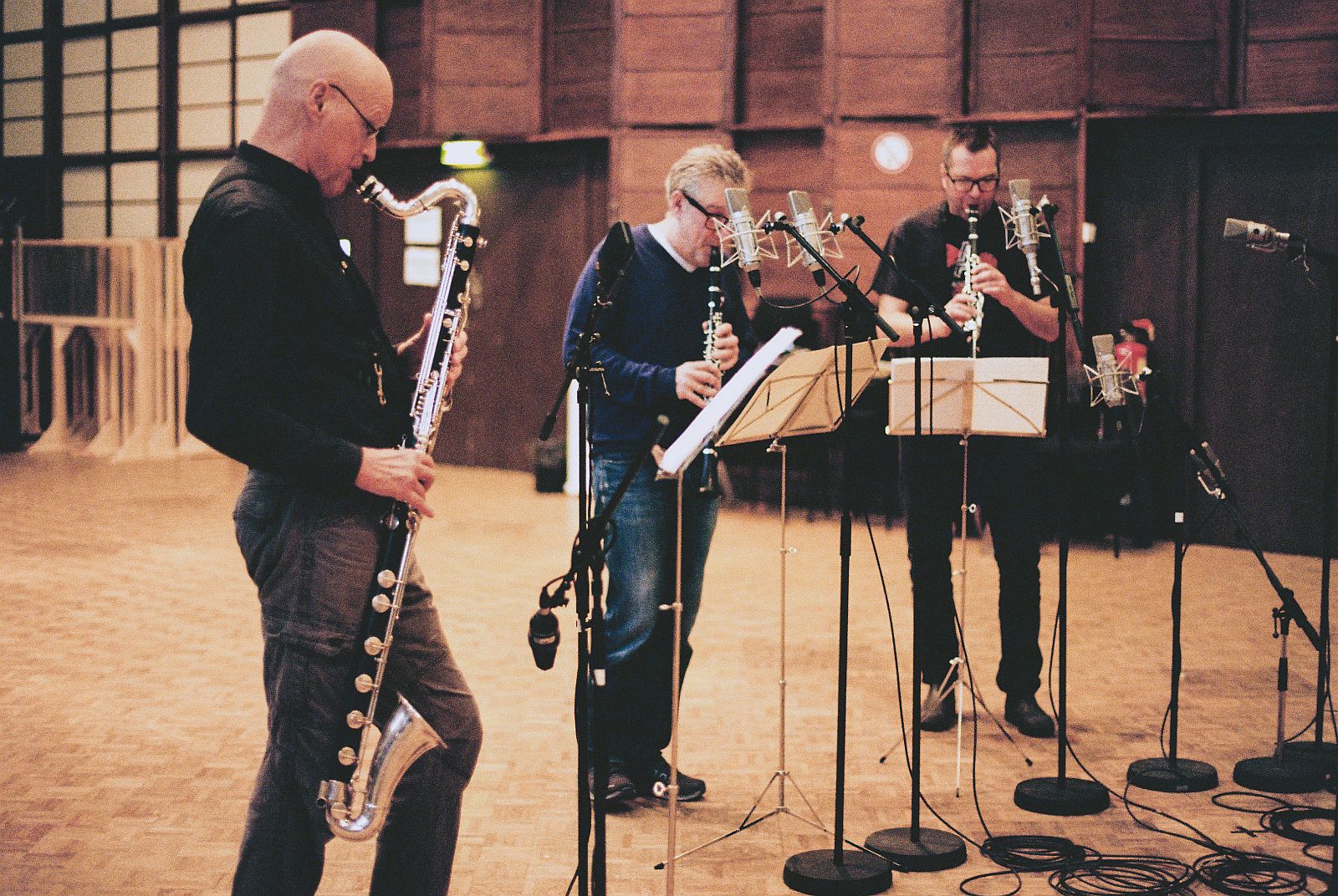 The festivities continue after the New Year with the planned February 6, 2023 release of Andere Planeten, the latest experiment from Das Kondensat, on WhyPlay Jazz.

Ullmann’s musical relationship with trombone innovator Steve Swell dates back nearly 20 years and includes several recordings with his band Basement Research. The pair connected with Chicagoans Zerang and Lonberg-Holm in 2016 for The Chicago Plan’s self-titled debut. For New Zealand, named in tribute following the 2019 Christchurch mosque shootings, stunningly expands the quartet’s already wide-ranging palette. “Steve and I have always followed our own visions, regardless of the so-called ‘rules’ that you’re supposed to follow to be successful,” Ullmann says. “I’ve found that’s true of the very rich scene in Chicago as well, and certainly of Michael and Fred.”
There don’t even seem to be rules to break where Das Kondensat is concerned. The experimental project spent eight years simply developing an aural vocabulary before entering the studio for their 2017 debut. The boundary-free project has only further evolved since; the title Andere Planeten (Other Planets) not only indicates the alien sound-world of the newly expanded quartet, but references the seismic impact of Arnold Schoenberg’s second string quartet.
While each of these releases takes Ullmann’s compositional and improvisatory imagination in completely different directions, they all push his music decidedly forward. On an occasion when some artists might seize the opportunity to reflect back on a career – especially one as fruitful and acclaimed as Ullmann’s – his gaze remains locked ahead, well past the furthest horizon. That’s even true of Transformations and Further Passages, which comprises material from pioneering German jazz composers of the 1950s and ‘60s including Albert Mangelsdorff, Karl Berger, Joachim and Rolf Kühn, and Joki Freund, among others.
“We always build on top of a foundation that has been laid by other musicians before us,” Ullmann says. “It doesn’t make a difference if they are musicians from the contemporary music scene, the avant-garde jazz scene, the contemporary rock scene, or whatever. If it’s good music, it’s good music, and we can find a way to build upon it. Maybe it takes 65 years to realize that it’s all really one thing.”
*** BIO *** 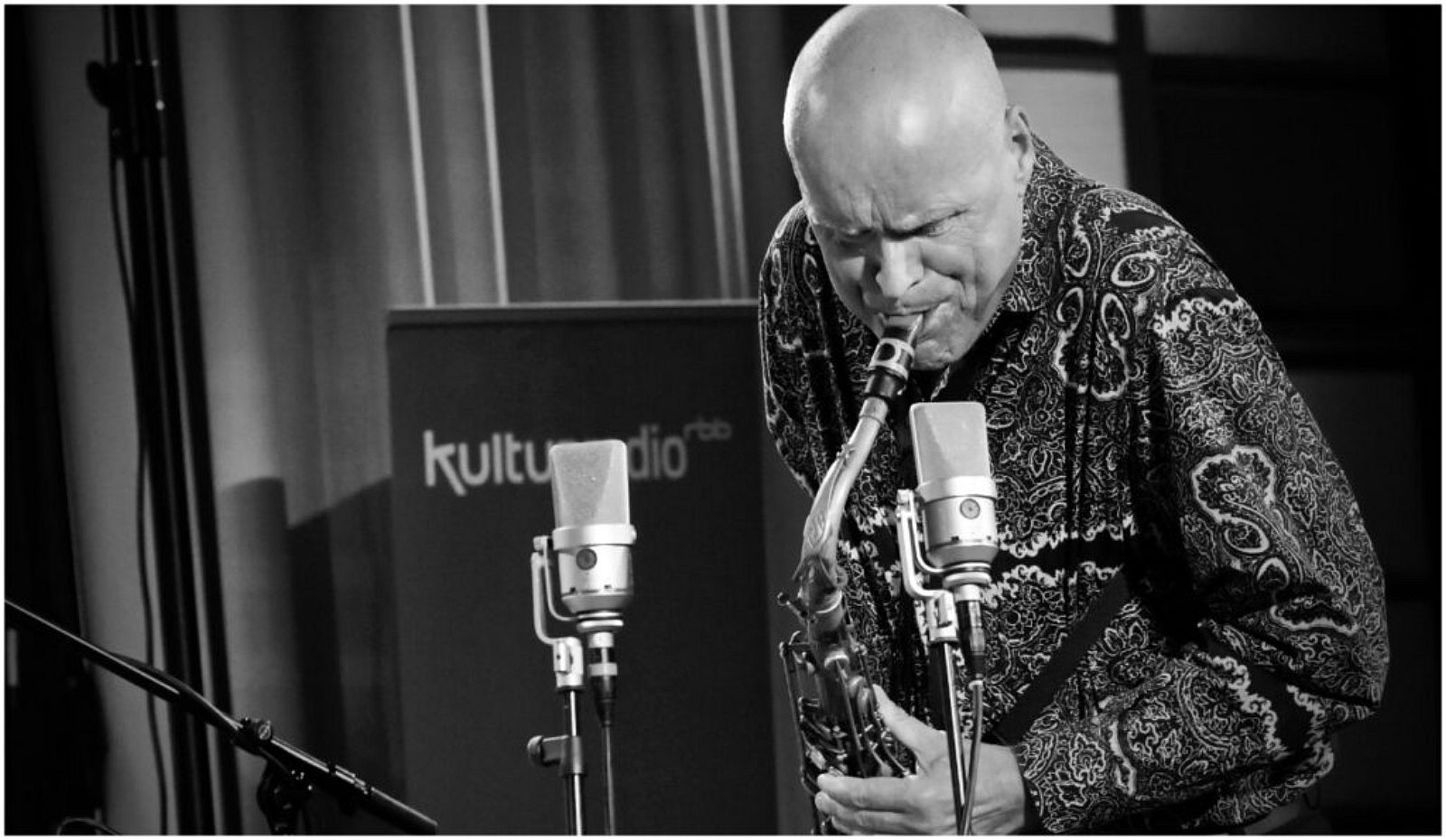