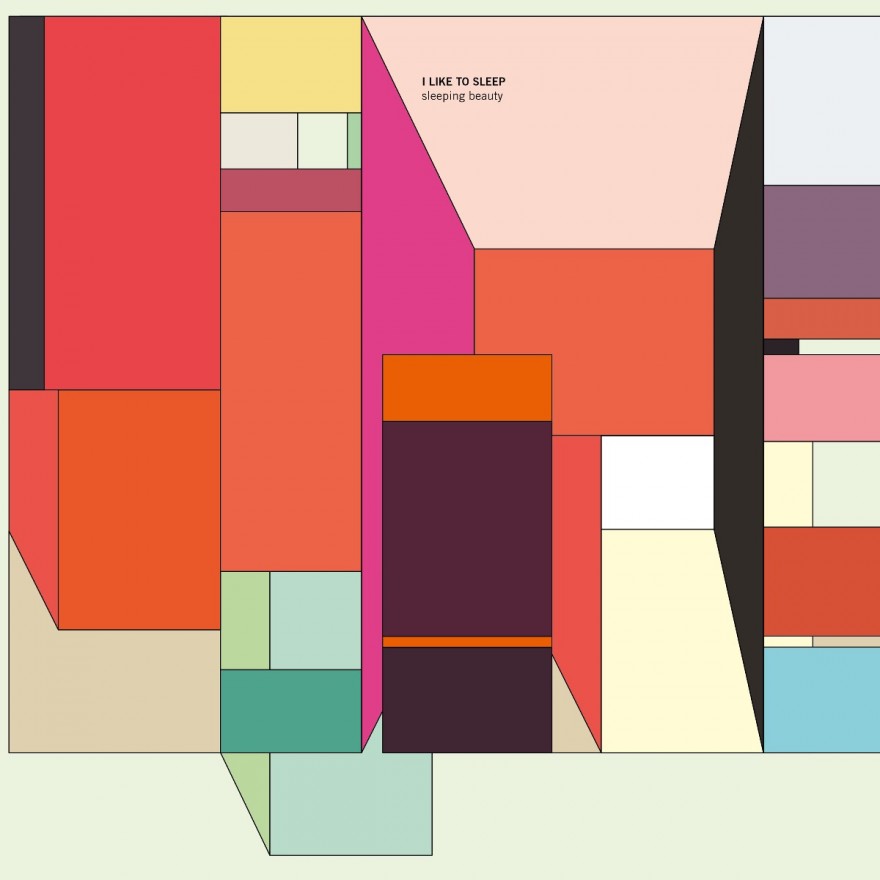 In 2021, Oslo’s nyMusikk‘s annual festival of sound, “Only Connect”, commissioned an interpretation from I LIKE TO SLEEP of the first movement of Olivier Messiaen’s Turangalila symphony.

A project which initially led to a 15-minute piece performed at the festival, with the trio re-writing the music of Messiaen, but also rewriting the music of their own. Messiaen as a reference and compositional tool may be heard in the album for those really listening for references. With “Sleeping Beauty” the trio also explore even heavier riffs than before, seasick grooves and tempi, and deeper ambient soundscapes. Through extensive improvisation, the effects and processing of the sounds are way more extreme than before, almost awakening the sleeping beauty. During the pandemic, the band also had to find new ways to write music without the presence of every member, introducing the vibe-samples from the old Mellotron sound gallery to the band.

Quarantillity, one of the themes which appears several times throughout the album – almost used in a similar way as the flower theme in the Turangalila symphony – is a direct result of sitting alone in quarantine, playing the Mellotron while listening to vibraphone extraordinaire Bobby Hutcherson. This theme could also be seen as a continuation of the previous album tracks named Pause I & Pause II from “Bedmonster” (2017) and “Daymare” (2020).

Like “Daymare”, “Sleeping Beauty” was recorded in Duper Studio in Bergen, co-produced with the band’s all-time favorite sound wizard Jørgen Træen. It is also mixed and mastered by Træen, making the music sound as brutal, intense and intimate as experiencing I LIKE TO SLEEP in a live setting.

“Infernal, scrotum-shrivelling energy sorely missing in today’s music” said Jazzwise about their previous album, mentioning King Crimson, Magma, Tony Williams Lifetime, electric Miles and 60s free energy jazz as possible references. But that’s only one side of the story, there are plenty of quieter moments at work here, and the dynamic range is wide.

Nicolas and Øyvind first met in high school in Trondheim before they joined up with Amund in a youth big band. It soon became apparent that they shared the same musical background centered around 70s progressive rock, classical music, jazz and improvisation. Taking their name from a Thelonious Monk quote, I LIKE TO SLEEP was formed, first for fun, but soon with higher ambitions, winning the prestigious “Young Jazz Musicians of the Year” award in 2018. Still only in their early 20s and still studying jazz at NTNU in Trondheim, they are also active as composers, freelancers and in other projects and are among the most promising on Norwegian scene. 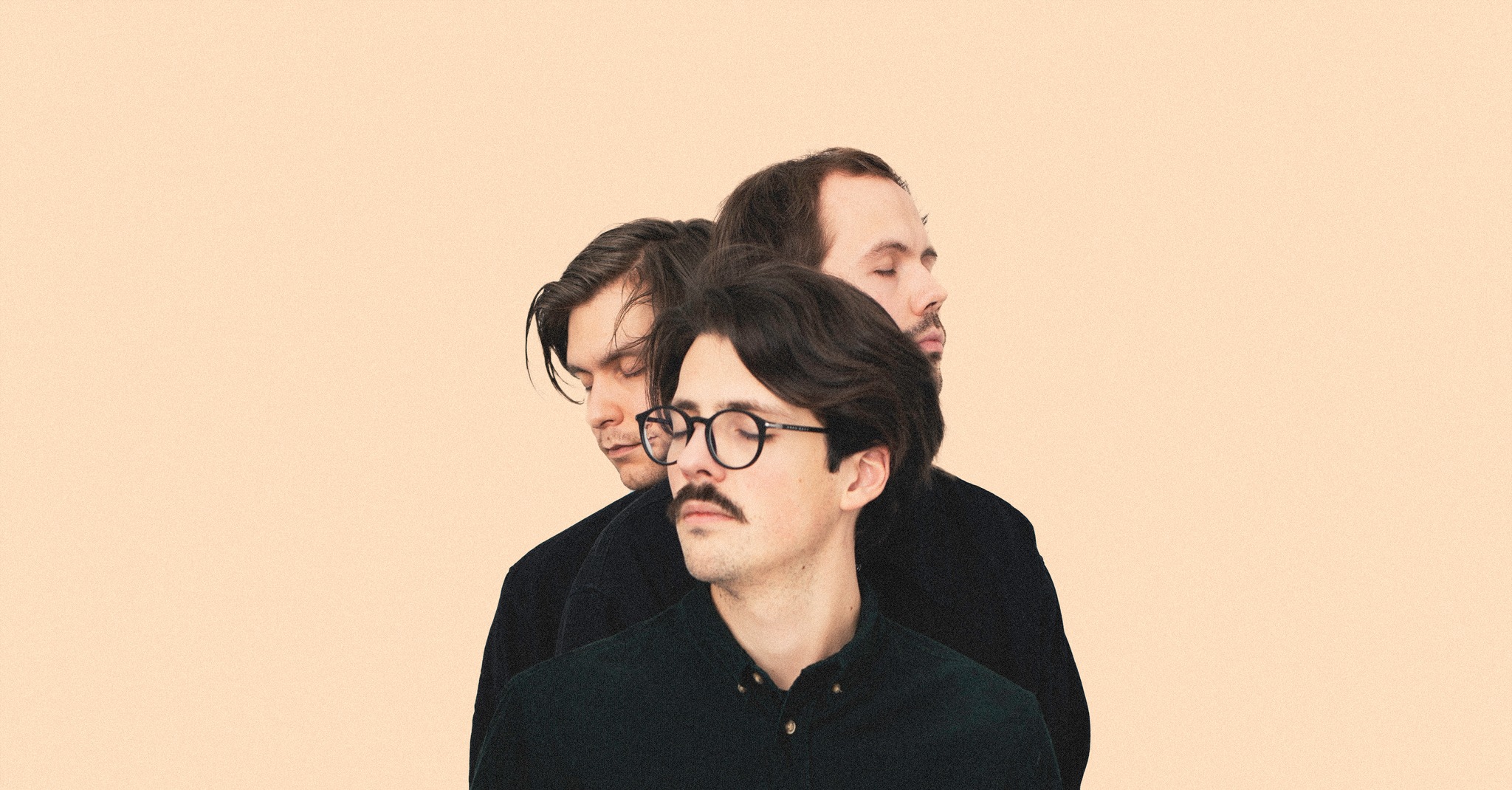