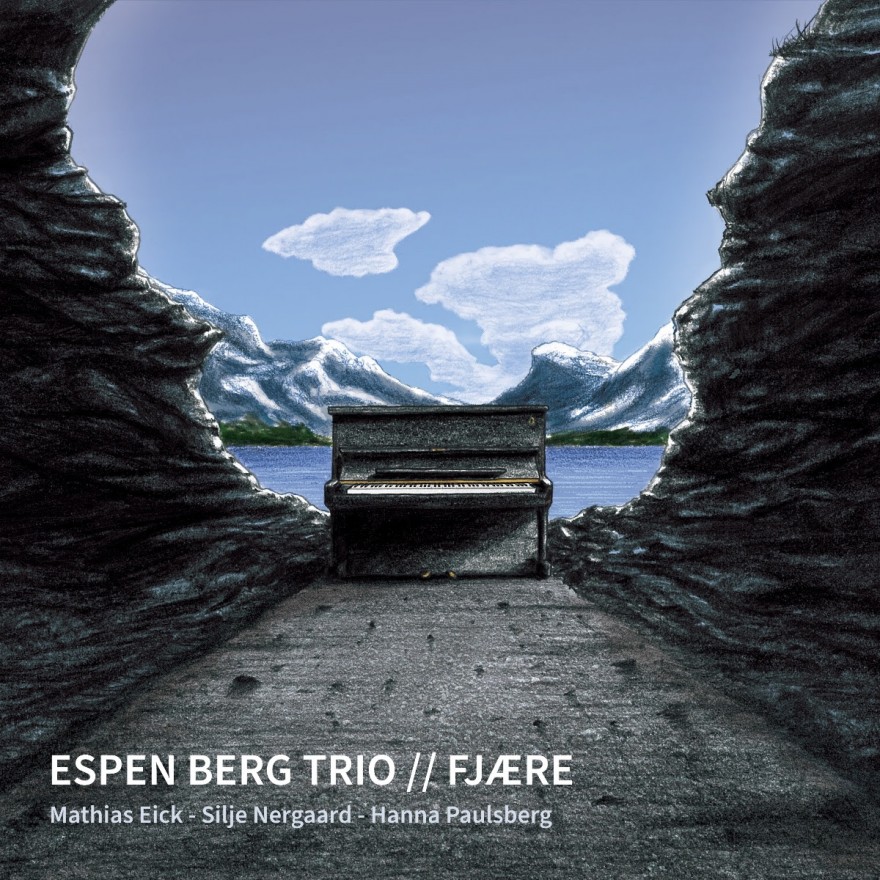 In May 2022, Espen Berg Trio are releasing their fourth album on Odin Records. Fjære [Tide] consists of seven new compositions by Berg and was recorded during a time where being together has been difficult. As a counterweight to this and as a symbol of togetherness and friendship, the trio has invited three guests artists for the first time: Mathias Eick (trumpet), Hanna Paulsberg (sax) and Silje Nergaard (vocal). In many ways, the album could be considered a natural evolution to the trio’s already established qualities, but it also features several surprises, and a highly detailed production made by Michael Scott Hartung at Propeller Music Division.

Espen Berg Trio is an award-winning piano trio from Norway. Their music might bring associations to Brad Mehldau, Keith Jarrett, Shai Maestro or Tigran Hamasyan, but is primarily a personal addition to the legacy of the piano trio and the evolution of the Nordic jazzscene, lead by a combination of strong melodies, rhythmic complexity, immense technical abilities and a playful interaction.

Originally written in January 2020, Vintermørke [Winter Darkness] is the musical cornerstone of this album. This song is the audible counterpart to a dark, Nordic winter scenery, and it is tailored to Mathias Eick, who makes a beautiful contribution with his warm tone and immense musicality. Espen and Mathias have previously collaborated in other project, but this is the first time Mathias and Espen Berg Trio plays together.

In 2017 Espen Berg Trio and Silje Nergaard shared stage on tour in Japan. Since then Espen and Silje have continued working as a duo, but the quartet is gathered again on their version of I’d Do It For Your Love (Paul Simon). With his arrangement, Espen stays true to the original and retains the personality of the trio, while Silje excels with a gorgeous interpretation of the melody. The song is recorded over several days, in multiple countries because of corona restrictions.

Right before the pandemic, Espen Berg Trio made a solid impression on the jazz business gathered at jazzahead! 2019 in Bremen. Their third album, Free to Play, was listed in Downbeat as one of the best releases of that same year, also earning great reviews in BBC (4/5), UK Vibe (5/5), Jazz Journal (4/5). In 2022 the trio will play release concerts in Norway, Germany, Netherlands, Denmark, UK, Greece and Ukraine

Espen Berg is an internationally renowned pianist and composer. He was awarded Norway’s largest jazz scholarship, JazZtipendiatet, at Molde Int’l Jazz Festival in 2016, resulting in a commissioned work for Trondheim Jazz Orchestra. Espen is also known for his collaboration with Silje Nergaard, Hildegunn Øiseth and Seamus Blake. He writes songs with an exceptionally strong identity, which in turn get subject to a profound interpretation by Bárður and Simon. Together, the trio creates a highly engaging soundscape, with smiles, temper and a playing on the very highest level. The album includes the singles: Vintermørke, I’d Do It For Your Love and The Fourth Awakens 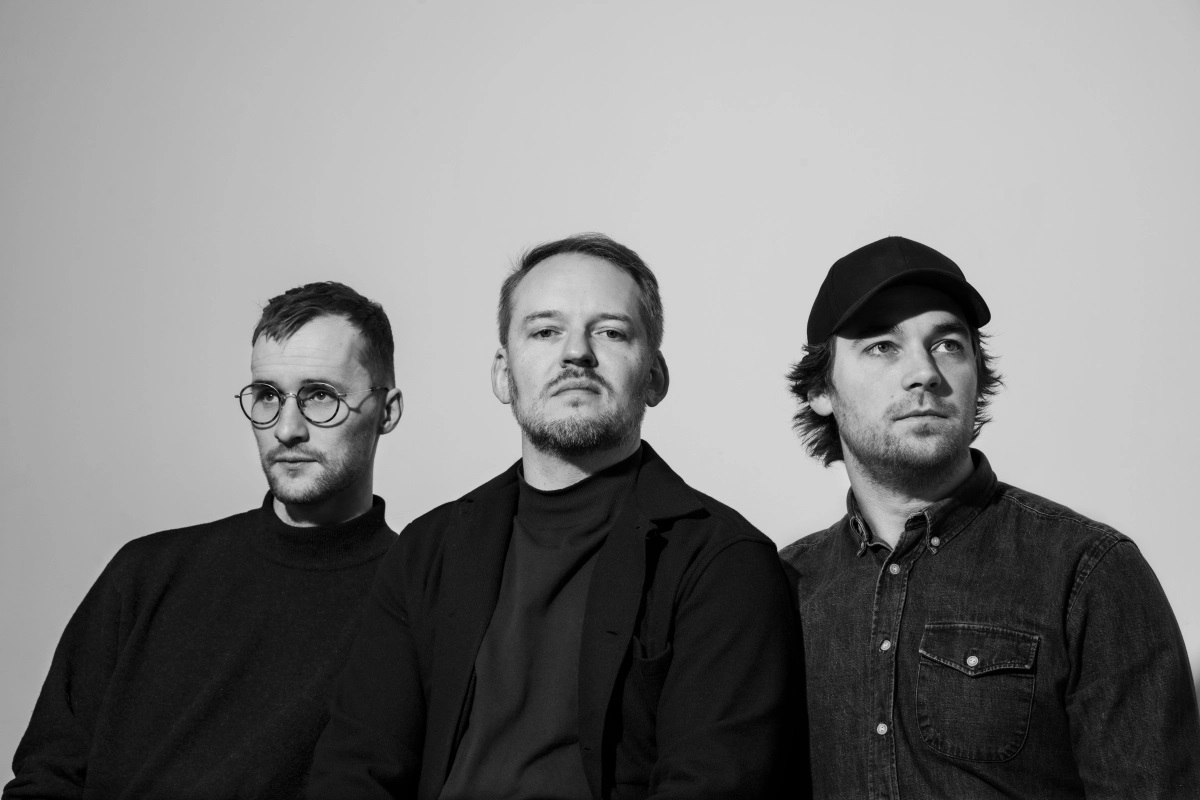 5 The Vertical Movements of Eötvös 03.28