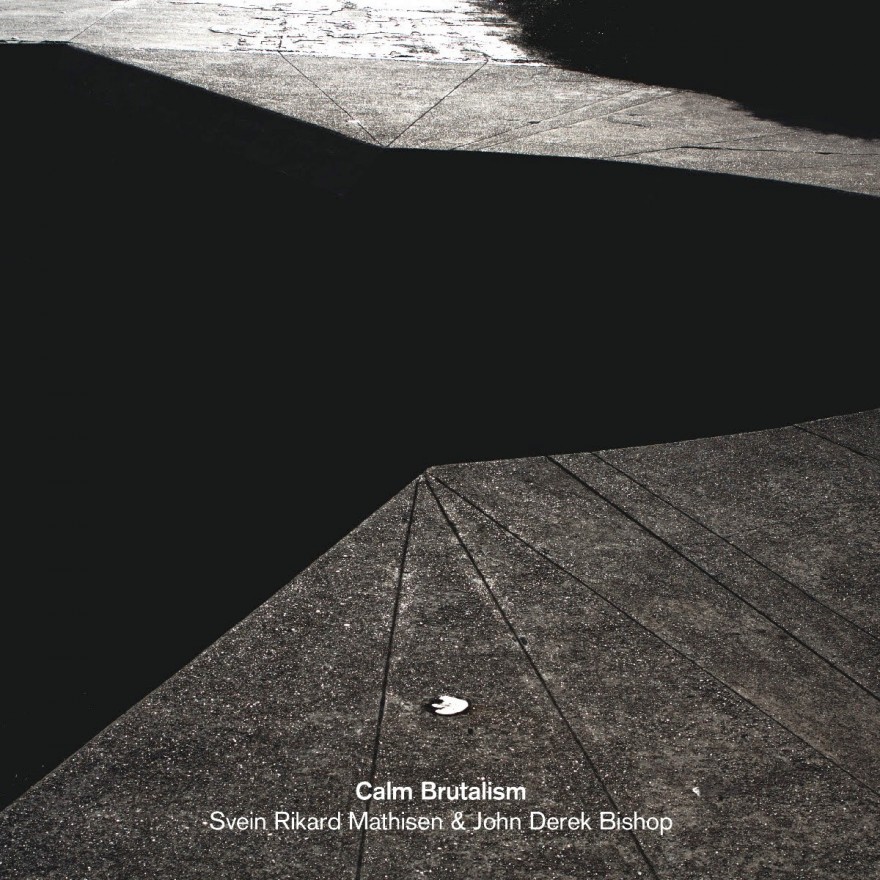 …fans of Aarset and Henriksen will definitely warm to the contemplative pulses and chilly washes on Bre. – JAZZWISE

Recorded during the coronavirus outbreak in the separate home studios of Mathisen and Bishop [aka Tortusa], the detailed and nuanced results of these sessions are a clear product of having endured this singular moment in human history: the prevailing tone is a reflective one that, while initially dark, eventually gives way to some glimmering shafts of light and forward-facing optimism. To that end, each of the distinct compositions is titled after a small segment of this poem from Mathisen, which reads:

Calm Brutalism, released on the long-standing Norwegian label Curling Legs, is the beginning of an adventurous new partnership between that same country’s duo of Svein Rikard Mathisen (guitar) and John Derek Bishop (sampling / electronics). Already embedded in the album title are some strong hints as to the music’s approach and impact: the brutalism in question is not referring to some state of inflexible cruelty, but rather to the Brutalist architectural approach. Brutalist structures employed visually impressive yet “raw” and unfinished surface designs (the French béton brut literally translates to “raw concrete”) in a way that, according to the architectural theorist Reyner Banham, focused on “memorability of image” and appreciated materials “as found,” rather than for what they might eventually become with further refining processes. All of this provides a very workable trans-media analogy for Mathisen and Bishop’s music, which they have called “monumental yet vulnerable” in the spirit of the original Brutalist experiments. The pieces on their new release are also “unfinished” in the sense that, like smooth and unadorned building surfaces, they leave enough space between instrumental gestures for listeners to project their own highly personalized cinematic vision and thus become an active part of this collaboration. 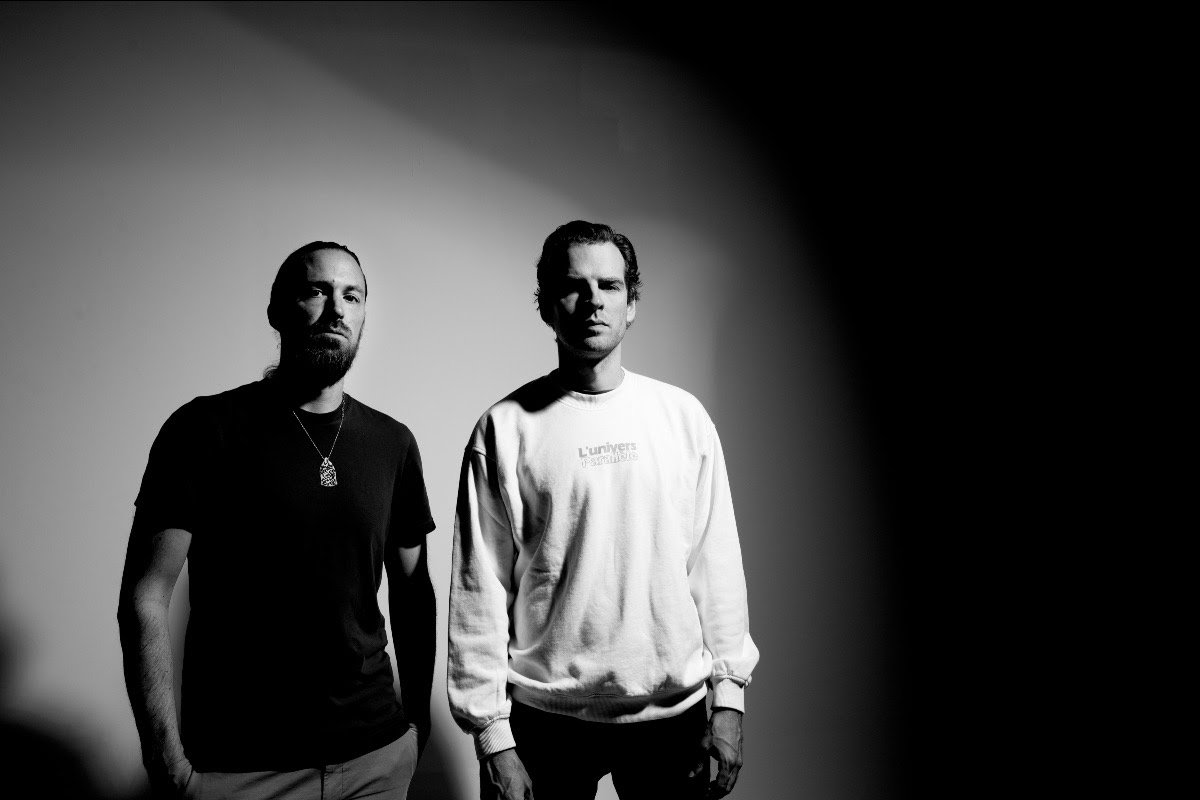 Svein Rikard Mathisen has released three albums, written one commissioned work for the Nattjazz-festival in Bergen and been touring extensively for the last seven years, with his own projects.

John Derek Bishop has released four albums on Jazzland Recordings (under the alias Tortusa) and was nominated for Spellemannsprisen (Norwegian Grammy) for «I Know This Place – The Eivind Aarset Collages». He has collaborated and released music with Arve Henriksen, Eivind Aarset, Erland Dahlen, and Jan Bang to name a few. His latest solo album “Bre” was released in 2021.