We have a great pleasure to introduce to you the New Canadian label Ansible Editions who trusted us to be a right place to introduce their first step into the open worldwide music industry . We are grateful for this credit of trust and honestly delighted by both the quality of the productions as well as overwhelming quality of the music itself. I wish I could come around  debuts like that more and more often. Here are some basic information about the label itself as well as detailed introduction into three realizes mentioned in this chapter.

Ansible Editions is a new imprint based in Toronto, Canada devoted to documenting vivid, imaginative music along the periphery of jazz. This is music that is propelled by spontaneous invention but seeks out formal cohesion through an assortment of strange channels; music that converses with tradition through a game of broken telephone. Each member of its initial roster has their own distinct engagement with jazz as an artform.

Where some of these players’ practices are a direct outgrowth of their complete immersion in jazz, others relate to it more obliquely, using it to fuel excursions beyond the bounds of established styles. The label draws its name from the rich worlds created by sci-f innovator Ursula K. Leguin. Leguin’s “ansibles” were devices capable of sending and receiving communication without any delay and across any distance or obstacle. It’s a concept that evokes the elusive and energetic improvisational exchanges found on all three of the label’s initial releases, while also alluding to their intermediary role as a label. Ansible Editions launch their inaugural batch of vinyl records on March 25th, 2022. Ansible Editions’ initial releases and all subsequent titles will have a strong and unified visual component.

Each jacket features a duotone photographic image on the front accompanied by a tidy, minimalist text-driven back cover, both of which will be printed on a single wrap-around label attached to a blank tipped-on jacket wrapped in an black uncoated pack stock, a sly nod to the packaging of Folkways Records. In addition to the handsome uniformity of their designs, the label has also adopted a unique editioning scheme. Releases are dispersed in color-coded batches of 100 (based on demand). The first 100 LPs of each release are pressed on clear vinyl, followed by another hundred on milky transparent discs. Next there’s a batch in turquoise-tinted “Coke Bottle” clear and beyond 300 copies, everything comes on regular black vinyl.

Let’s go to the titles themselves, then. 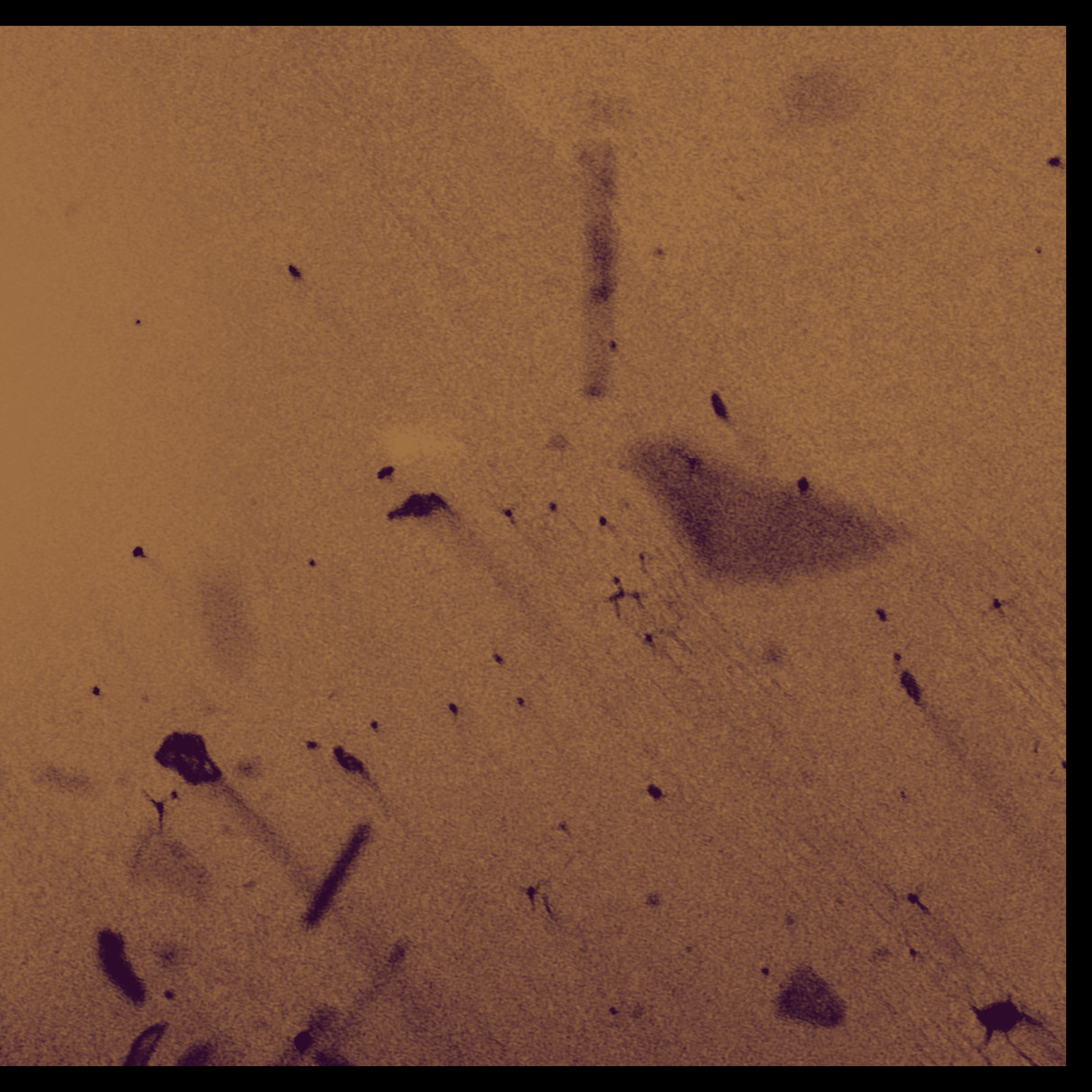 When Christopher Shannon (of bands Bart and Possum) and Benjamin Pullia started High Alpine Hut Network, the intention was to explore cosmic extensions of house music. However with the addition of Jason Bhattacharya on drums, HAHN’s recording sessions rapidly became a site of experimentation where members would generate raw material through structured improvisation and sheer spontaneity. Through this process, the project eventually evolved into a collaborative network of artists, each intent on bending sonic barriers in their own unique direction. On their debut, 727/16, High Alpine Hut Network swerves toward molten jazz fusion with heavy contributions from a number of noteworthy collaborators. Robin Hatch—hailed by the Guardian as “a unique talent, and one developing a new grammar for the piano” performs on electric piano. Guitarist Tobin Hopwood— bandmate to Shannon in psych-prog quintet Possum—unleashes wild, strident shred while saxophonist Joseph Shabason, best known for his lush, ambient solo recordings, provides some of his most serrated horn playing yet, cutting through the web of synth, percussion and
gnarled guitar. Shannon’s production is downright greasy, enveloping the urgency of these performances in dark, viscous sonics that might recall Teo Macero’s studio trickery or Lee “Scratch” Perry’s fried circuits.

Produced and mixed by Christopher Shannon at Aytche and The Oscillitarium. 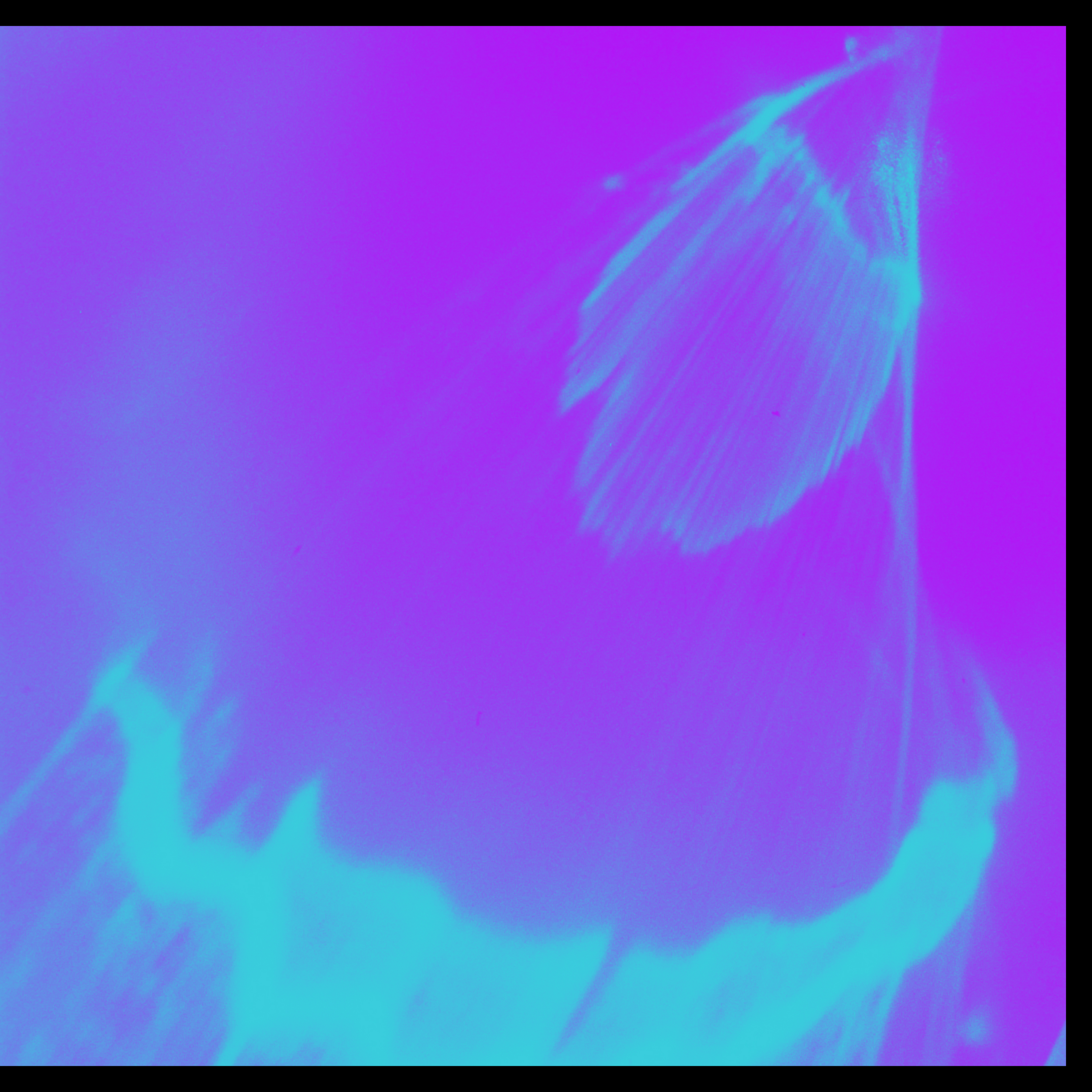 The second entry in Ansible’s catalogue comes from a subset of Toronto spiritual jazz practitioners The Cosmic Range—the trio of Kieran Adams (sampler, drum machine, drums), Matthew “Doc” Dunn (keyboards and electronics), and Andy Haas (reeds and electronics). Where their parent-group tends to anchor itself with a frm pulse, the trio veers into various ﬂavours of abstraction. Some pieces furnish nervy ambient waft, whereas others are more gestural—sometimes violently so. Meanwhile, on the title track, a synth bass ostinato lays a stubborn foundation for blistering hot-wired sax and undulating synthetic textures. In addition to leading the Cosmic Range, the multifaceted Matthew Dunn has made a handful of mellow folk records under his own name, contributed to the long-running Sub Pop Singles Club, and played with everyone from US Girls to MV + EE. Reed player Andy Haas was once a member of crucial Toronto new wave outfit Martha and the Muffins and went on to collaborate with NYC Downtown notables such as Mark Ribot, Zeena Parkins, John Zorn and Ikue Mori. His signature shawn-like tone on the soprano sax is one of the primary elements driving Future Moons’ white hot interstellar intensity. Kieran Adams was a member of buoyant synth-pop group DIANA, and has variously been heard alongside Bonjay, the Weather Station, and Joseph Shabason. He makes electronic music under the pseudonym Vibrant Matter, which made its debut last year with an EP for Halocline Trance.

Recorded, mixed and mastered by Jeﬀ McMurrich at Sonology. 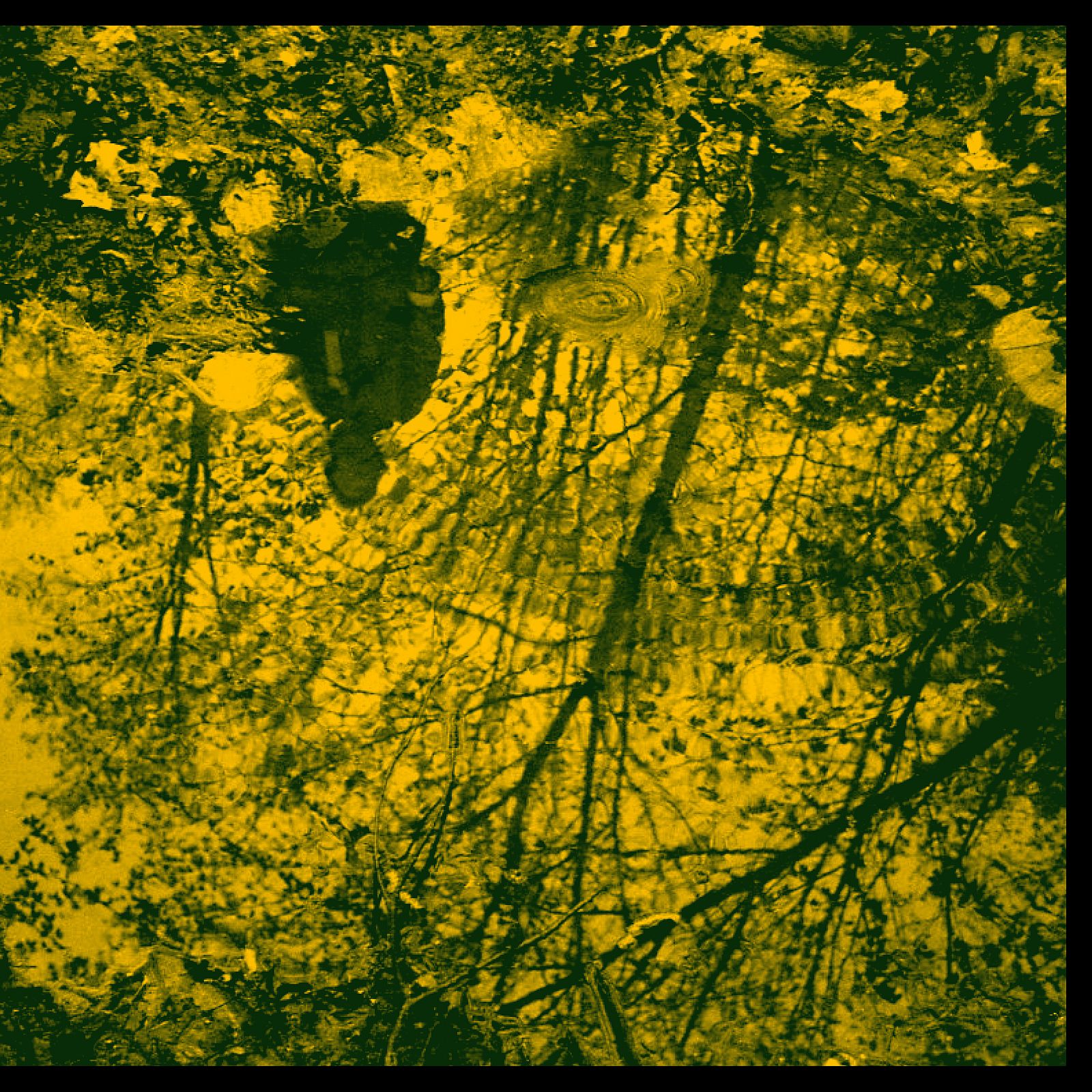 Ansible 003 is arguably the outlier of the set. The all-acoustic sound-world of The Brodie West Quintet’s Meadow of Dreams may jump out initially, but careful listening reveals an underlying spirit that’s shared with the other recordings. The band’s namesake and leader draws upon a vast array of experience to formulate his unique take on jazz. Brodie West was a member of Dutch avant-punks the Ex during their collaboration with Ethiopian saxophone legend Getatchew Mekurya, recording and touring worldwide. He’s also worked extensively with drummer Han Bennink, appeared alongside the likes of Hamid Drake, Achim Kaufmann, and Sandro Perri while fronting the octet Eucalyptus and collaborating in the duo Ways with drummer Evan Cartwright (who’s heard here on drum kit, vibraphone and acoustic guitar). The quintet’s remaining members include pianist Tania Gill, Josh Cole on bass, and drummer Nick Fraser who weaves a rhythmic lattice with Cartwright. The outft’s debut, Clips, garnered favorable press from publications spanning DownBeat to the Wire, the latter of which called it “exciting, eventful music of the highest quality.” Meadow of Dreams—a co-release with prolific and beloved Texan free-jazz imprint Astral Spirits—retains the quirky angularity of its predecessor throughout while providing a listen that’s simultaneously more diverse and more cohesive. Minimalist etude-ballads lean up against swinging, stumbling unison melodies; energetic shrunk cascades into tender reveries. It’s a showcase for West’s vision and versatility as both a player and composer, but not at the expense of the insightful contributions of his collaborators.

Produced by The Brodie West Quintet. Co-produced by Matt Smith.