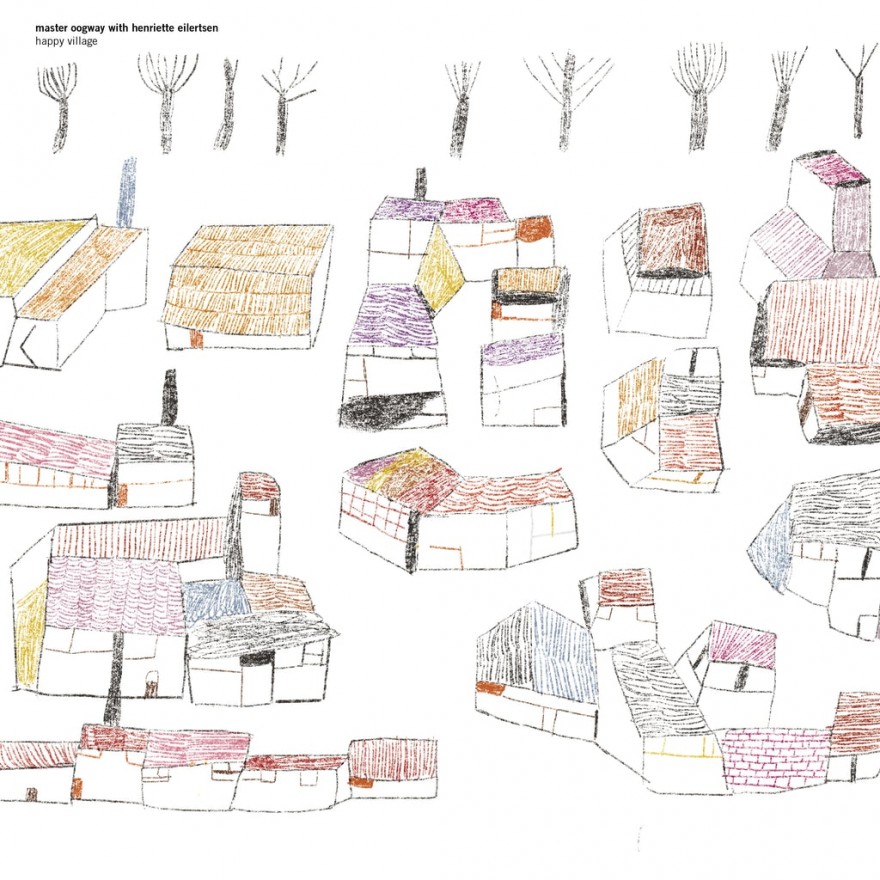 “Happy Village” finds the band in a more lyrical and exuberant mood than before, in no small part due to Henriette’s beautiful contributions.

Back in 2020, Kafé Hærverk, Oslo’s live hotspot for a wide range of jazz and experimental music invited Master Oogway to do monthly concerts from August to December, bringing along a guest for each occasion. Two had to be moved to 2021 due to Covid restrictions, but the other three were recorded for possible use later. Initially we thought about doing a “best of” from all of the recordings, but after further listening it soon dawned on us that the concert with Henriette was nothing less than magical.

To make room for the 45 minute vinyl edition, we had to drop one of the five pieces that were played on the night, and also make two minor edits. Other than that, this is what was played, there are no overdubs or cosmetic treatments. The album was brilliantly mixed in Athletic Sound by Dag Erik Johansen.

Henriette Eilertsen (28) is part of the fertile and exciting environment around the Motvind label, and a member of Billy Meier and Andreas Røysum Ensemble.

She released her solo debut “Poems For Flute” on Motvind in 2021.

Håvard Nordberg Funderud (28) finished his bachelor at the Norwegian Academy of Music in 2018 and also studied in Gothenburg and Copenhagen. He is involved in several projects, Master Oogway being his priority.

Lauritz Lyster Skeidsvoll (28) and Karl Erik Horndalsveen (27) are both educated from the same academy in Oslo as Håvard, while Martin Heggli Mellem (25) is educated from the jazz program at NTNU in Trondheim. 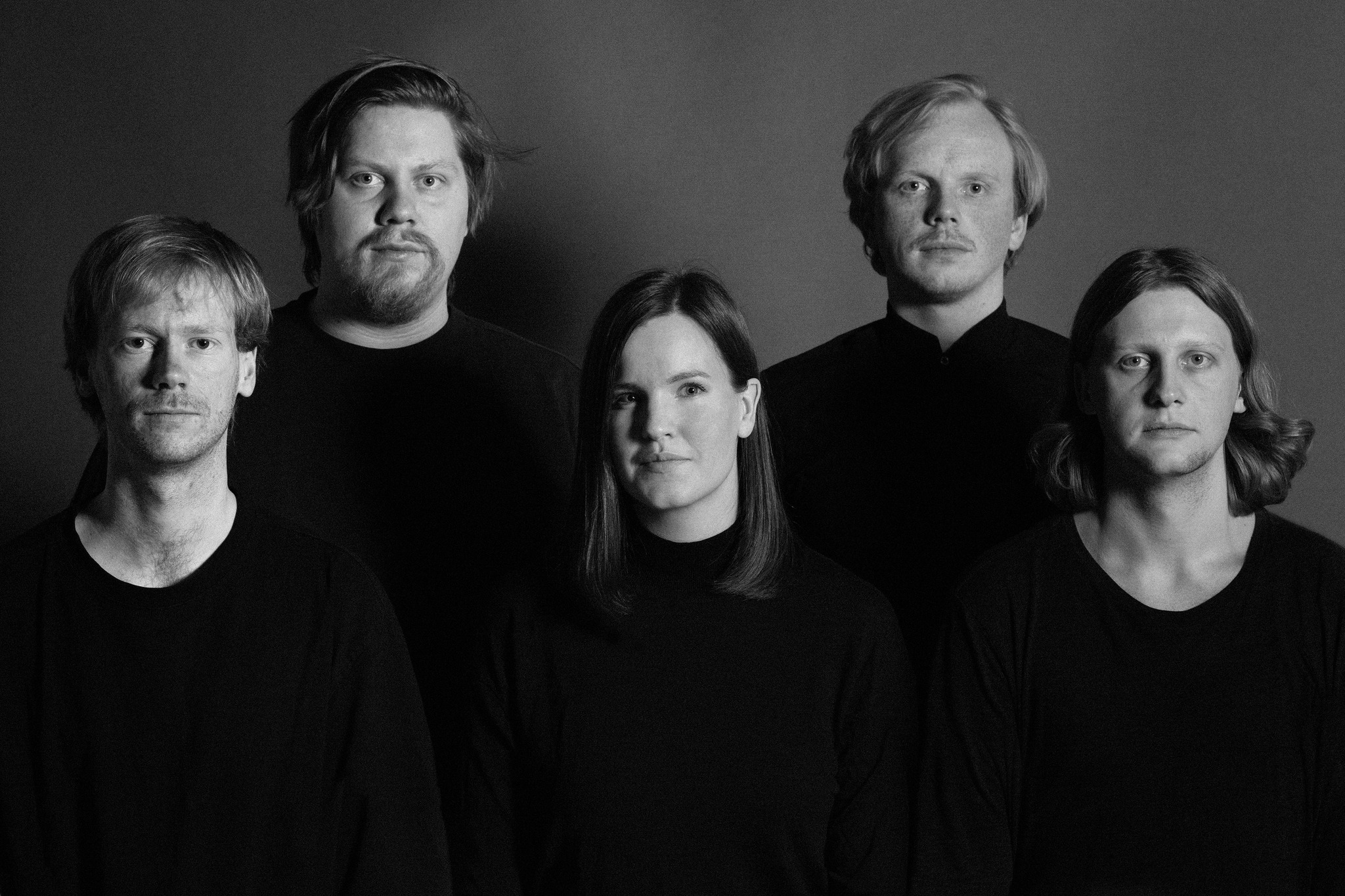