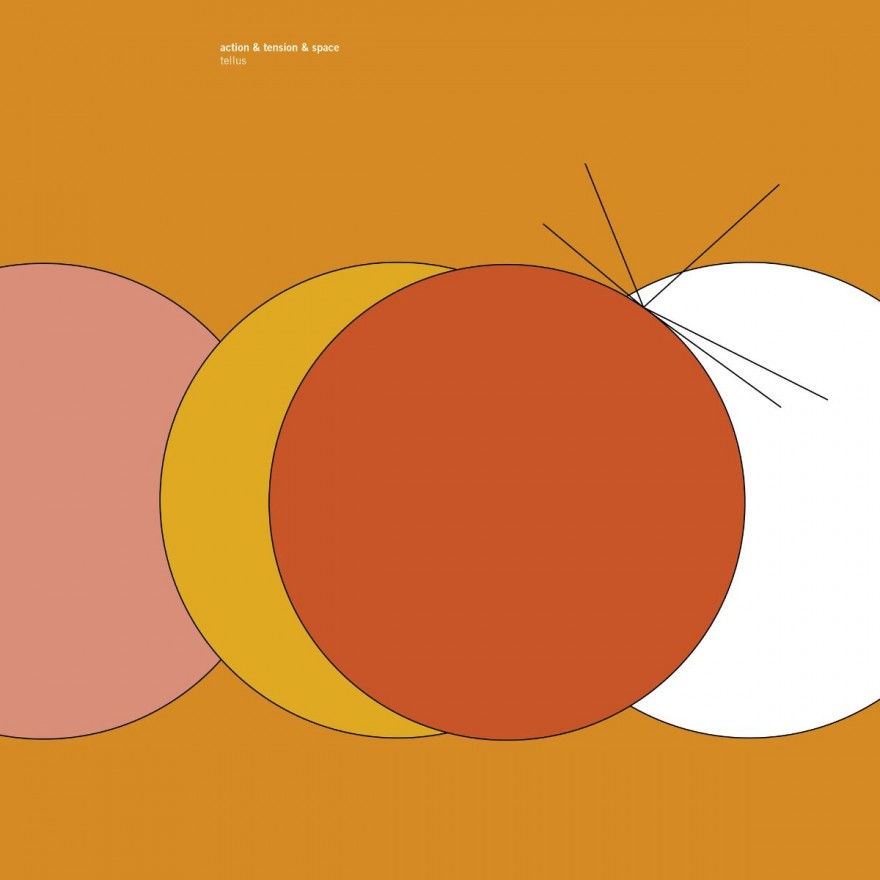 The band describe themselves as a spaced out, instrumental lounge-rock outfit, with added elements of folk music, jazzy surf, psychedelia, free improvised chill-out, jangly post-rock and travelling bass. Not much for us to add here, apart from possibly a pinch of krautrock.

With “Tellus” ATS heads into the Hardangervidda (the big plains connecting the eastern and western parts of southern Norway) terrain of wide open spaces, spare vegetation and unruly weather conditions, especially during the winter. The album was recorded in a small studio in Haugesund during two days of heavy rain showers and stormy winds rumbling outside the windows.

“Tellus” is the quartet’s fourth album, and their debut on Rune Grammofon. Being something of an allstar team from the fertile psychedelic space-drone scene in Haugesund on the west-coast of Norway, the members also pay their dues in bands like Electric Eye, Lumen Drones (ECM/Hubro), Undergrünnen and The Low Frequency in Stereo, whose album “Futuro” Rune Grammofon released back in 2009.

On “Tellus” they are joined by Sigbjørn Apeland, a much esteemed musician largely operating in a landscape of folk music, church music and improvisation. He is a member of Nils Økland band (ECM/Hubro) and has collaborated with him for 30 years, also appearing on his two albums for Rune Grammofon; Straum (2000) and Bris (2004). Also appearing on “Tellus” is Ståle Liavik Solberg, a central force on Oslo’s thriving improvised music scene. He has performed worldwide with numerous Norwegian and international musicians and curates the excellent Blow Out! festival. 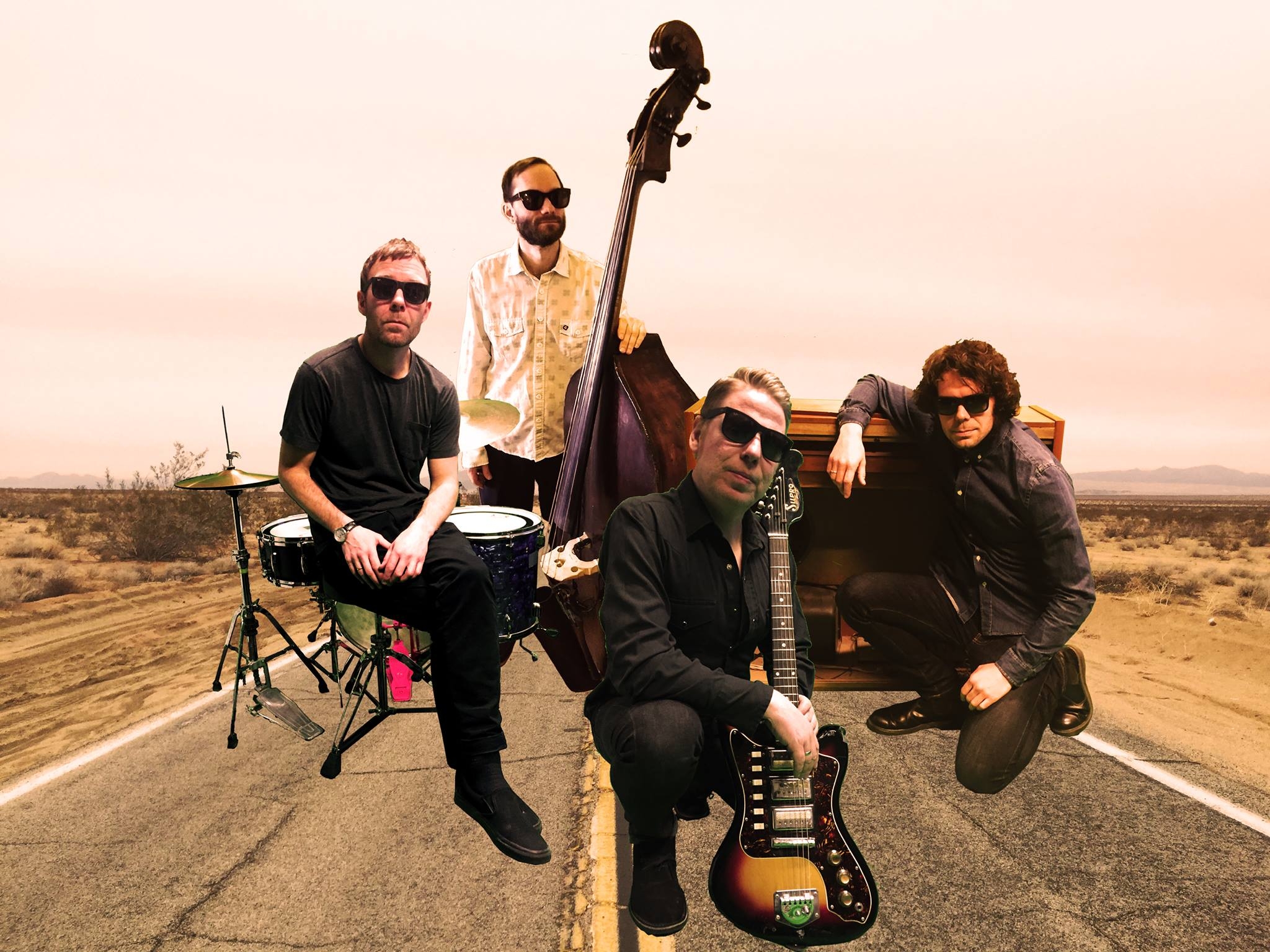 5 The Last Petrol Station Before Hardangervidda 14:10