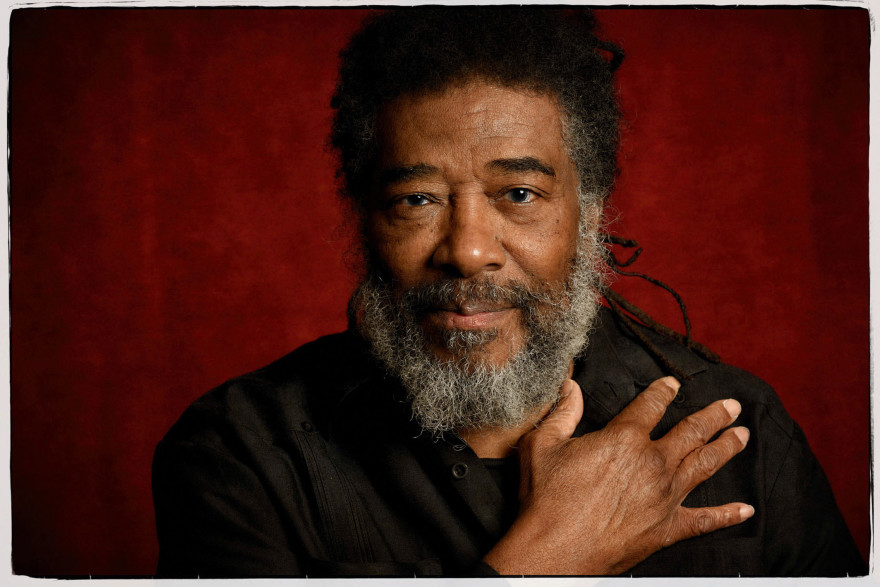 Groundbreaking composer and trumpeter Wadada Leo Smith celebrates his 80th birthday with a year of special events including “A Dialogue: Creativity and Mercy with a Reflection on the Role of the Artist in Today’s World,” Harvard University’s Louis C. Elson Lecture delivered virtually at 5 p.m. on Thursday, October 14.

The event features the world premiere of Smith’s new work “Mercy,” composed in honor of essential hospital workers and performed by Smith, Vijay Iyer and Andrew Cyrille. Smith and Iyer will also participate in a virtual conversation followed by a Q&A session. Free and open to the public. To register, visit https://harvard.zoom.us/webinar/register/WN_aocX9uKMSNyfhbLIA3F4hA.

Smith’s year-long celebration of his 80th birthday includes the release of six major projects comprising 22 CDs on TUM Records, two world premieres, inclusion in a film and concerts and numerous residencies culminating in an 80th birthday celebration concert to be broadcast on his birthday, December 18, 2021.

• May 21, 2021 – Sacred Ceremonies, a 3-CD box set featuring Wadada with Milford Graves and Bill Laswell in duets and a trio.

• November 19, 2021 – Wadada Leo Smith, Vijay Iyer and Jack DeJohnette: A Love Sonnet for Billie Holiday
This brings the three artists together for the first time in this meeting of creative giants.

• February 18, 2022 – Wadada Leo Smith: Emerald Duets
Box set with 4 CDs, one each with Pheeroan akLaff, Han Bennink, Andrew Cyrille and Jack DeJohnette.  This set adds to Smith’s long history of duo recordings with some of the greatest drummers in the history of creative music. 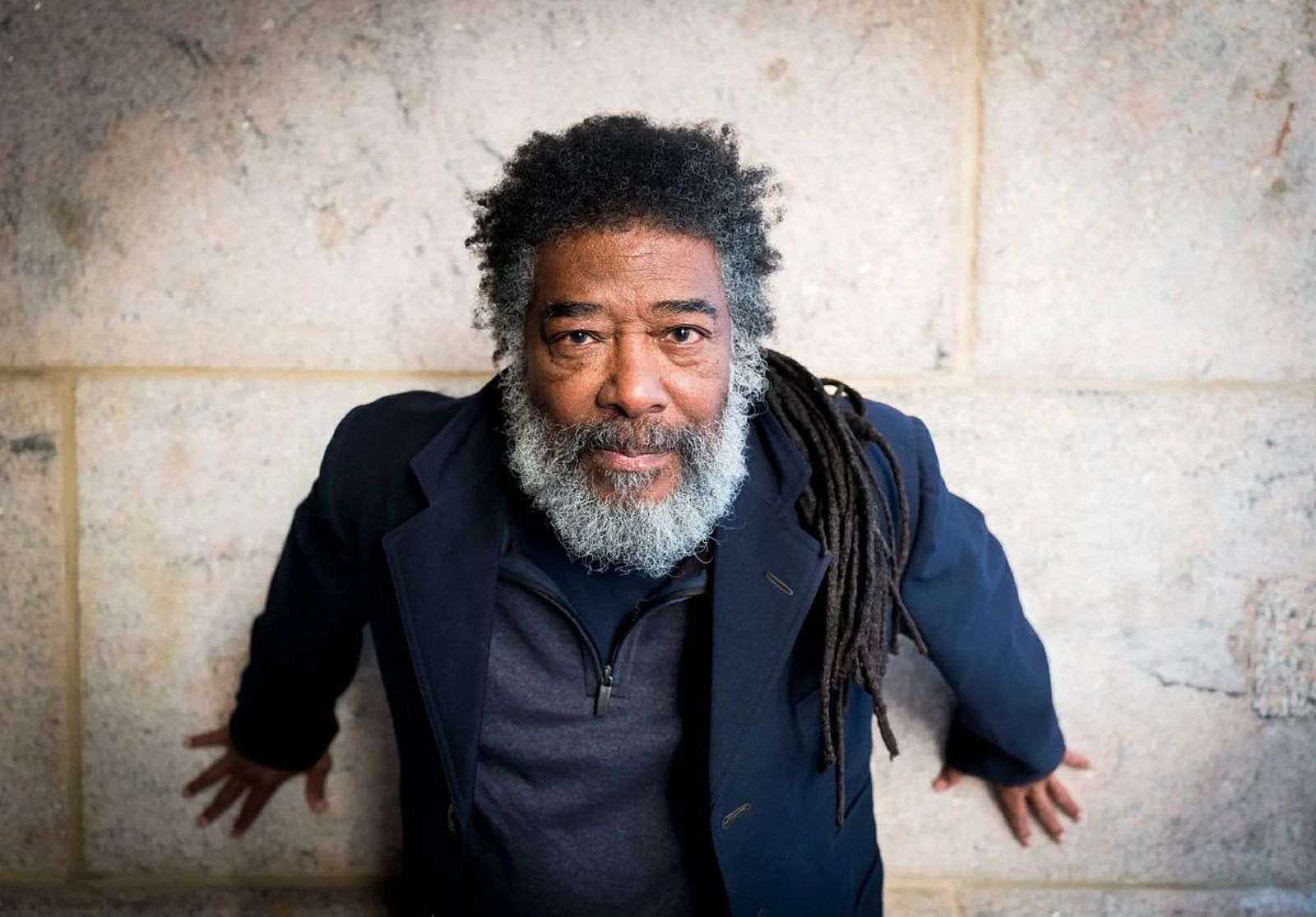 Throughout his career, Smith has been recognized for his groundbreaking work.  A finalist for the 2013 Pulitzer Prize in Music, he received the 2016 Doris Duke Artist Award and earned an honorary doctorate from CalArts, where he was also celebrated as Faculty Emeritus. In addition, he received the Hammer Museum’s 2016 Mohn Award for Career Achievement “honoring brilliance and resilience.” In 2018 he received the Religion and The Arts Award from the American Academy of Religion.