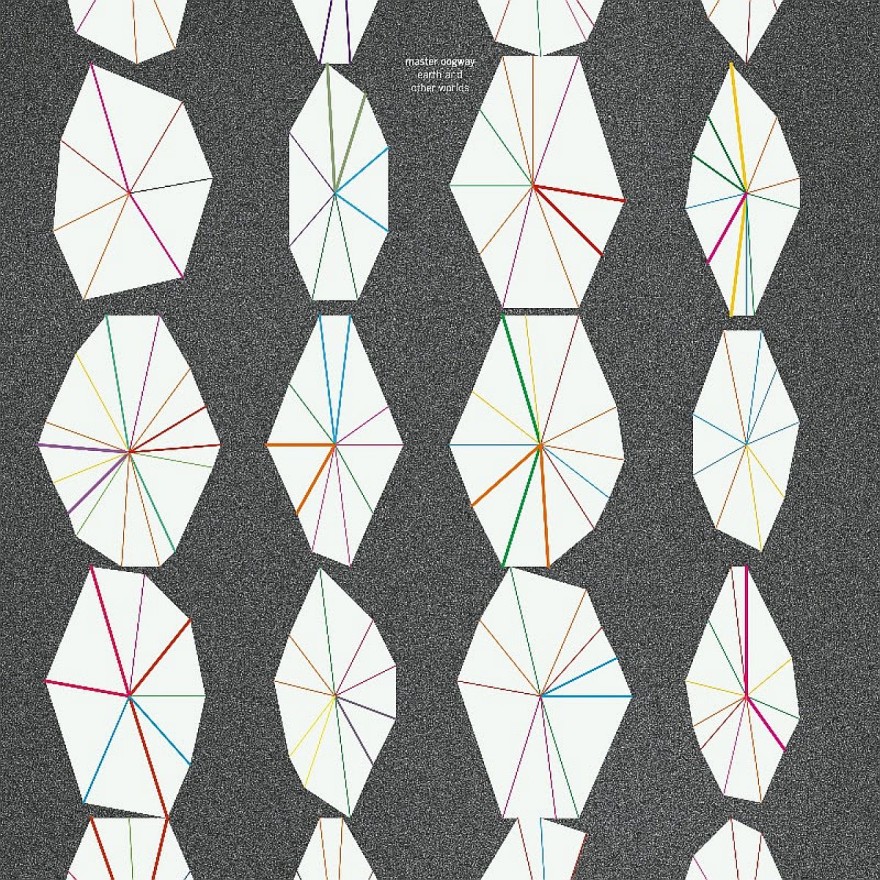 It is with great Rune Grammofon introduce a new name to their roster. Master Oogway are four young musician aged between 23 and 26. They met at the Norwegian Academy of Music in 2015 with a common desire to play vibrant, improvised music with strong themes and room for spontaneity at a high energy level. Like many players on the young, Norwegian progressive jazz scene their instrumental skills are already highly developed but never used to show off. 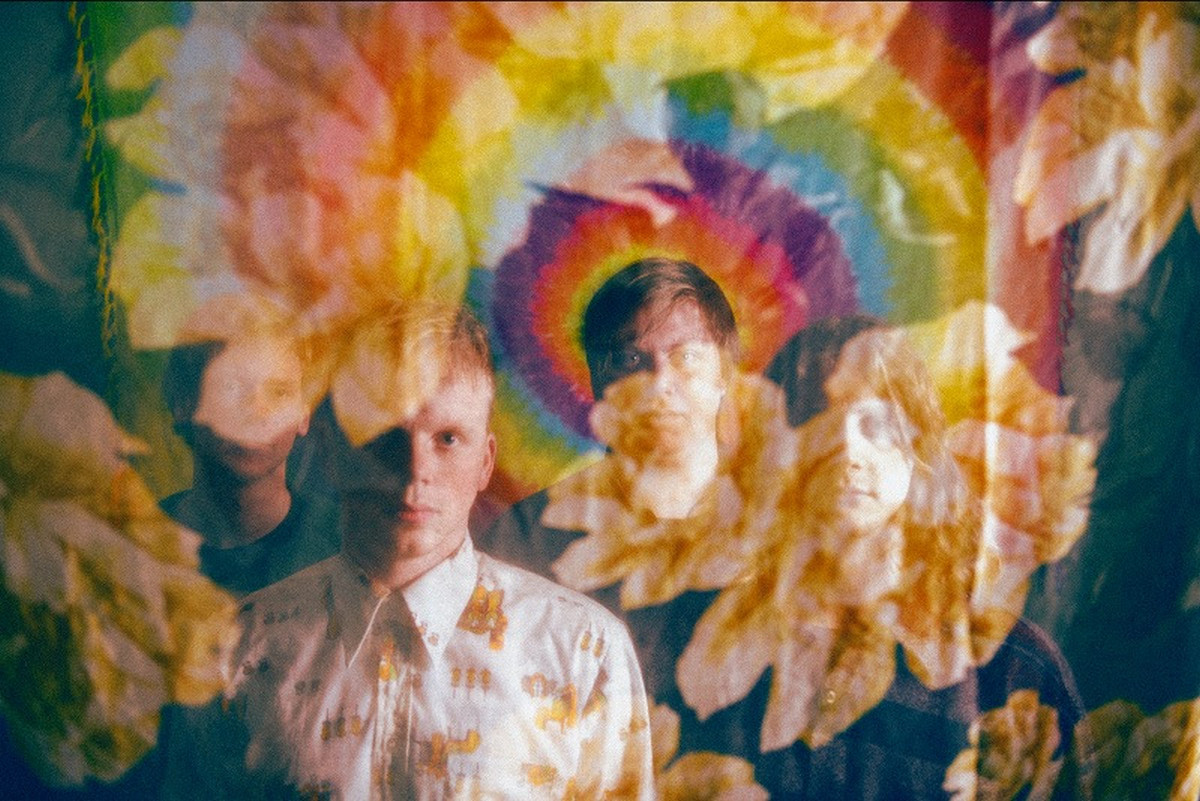 “Earth And Other Worlds” is the quartet´s second album, their debut was released on the Clean Feed label in 2018. Their new effort is more dynamic and varied and shows more mature and accomplished songwriting, not to mention the stronger group interactions and the impressive solo stretches from sax player Skeidsvoll and guitarist/composer Funderud.

While it´s fair to say that they operate in much of the same musical landscape as Bushman´s Revenge or Krokofant, it´s equally fair to note that their general approach and attitude comes with a slightly stronger emphasis on jazz.

Håvard Nordberg Funderud finished his bachelor at the Norwegian Academy of Music in 2018 and has also studied in Gothenburg and Copenhagen. He is involved in several projects, but Master Oogway is his priority.

Lauritz Lyster Skeidsvoll and Karl Erik Horndalsveen have both finished their education at the same academy as Funderud.

Martin Heggli Mellem is currently finishing his bachelor at the jazz program at NTNU in Trondheim.