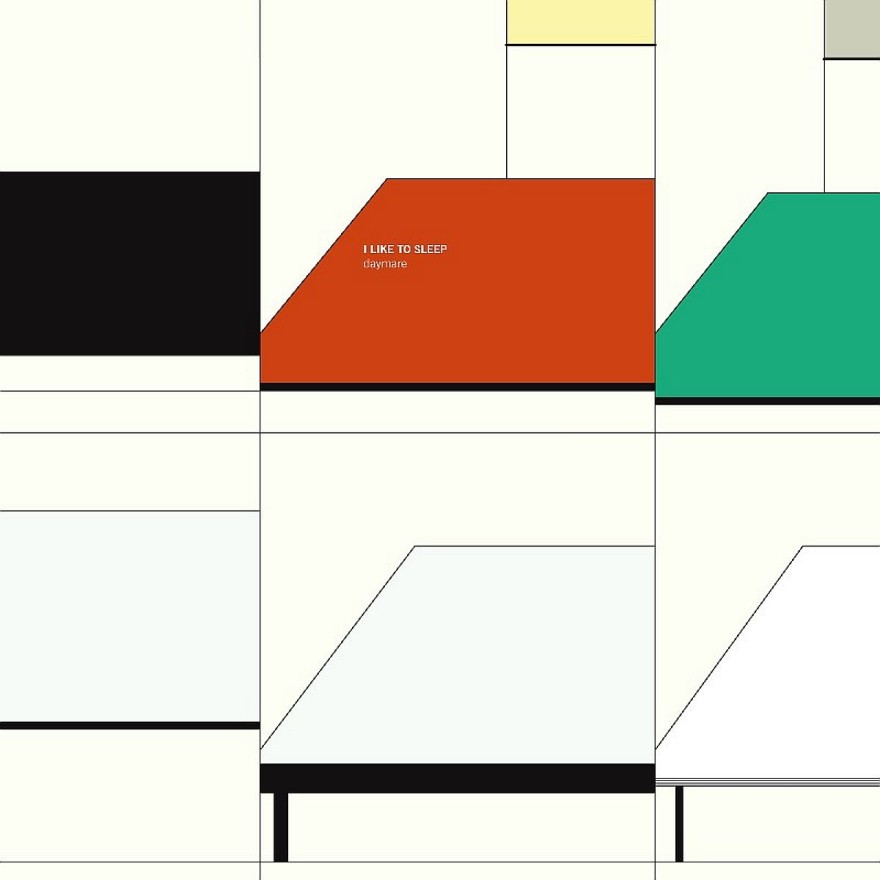 It is with great pleasure for Rune Grammofon to introduce another new name to their roster. Taking their name from a Thelonious Monk quote, I LIKE TO SLEEP are three young Norwegian musicians, all 22 years old. Nicolas and Øyvind first met in high school in Trondheim before they joined up with Amund in a youth big band. It soon became apparent that they shared the same musical backround centered around 70s progressive rock, classical music, jazz and improvisation. Soon after the trio was formed, first for fun, but soon with higher ambitions, they won the prestigious “Young Jazz Musicians of the Year” award in 2018. 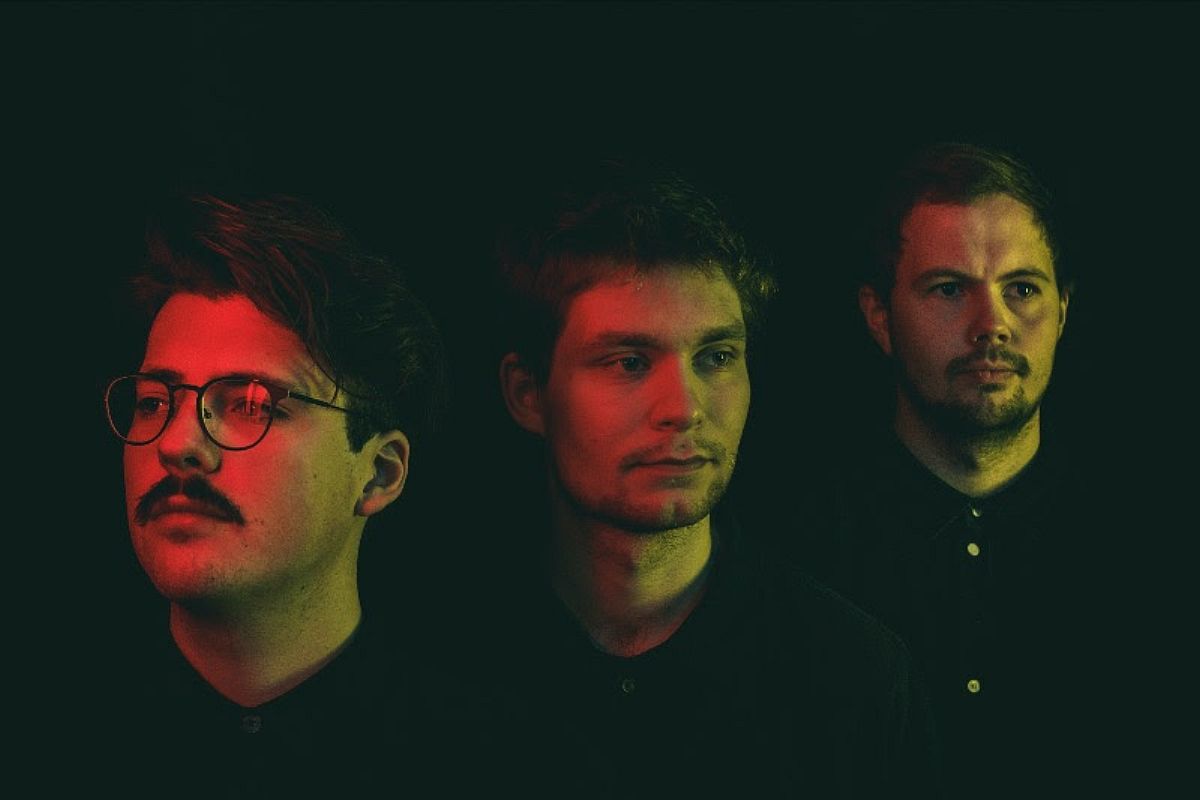 “Daymare” is the trio´s second album, their debut was released on the small All Good Clean Records label in 2017. While their debut showed a lot of quality and promise, their new effort is a huge step forward on all accounts, especially considering their young age. The lazy way would be to place I LIKE TO SLEEP with certain other Rune Grammofon “powerjazz” groups, but their unique instrumentation, natural openness and youthful curiosity place them apart from the rest.

All three members are currently in the middle of their jazz studies at NTNU in Trondheim. They are active as composers, freelancers and in other projects, including concert booking on the city´s vibrant music scene. In case you recognize the name, Amund is the son of Ståle Storløkken who as a member of Supersilent appeared on our very first release back in early 1998, and later on several more records with Supersilent, Humcrush, Elephant9 and a couple of times with Motorpsycho. The circle is closed.

Beyond Bedmonsters And No Sleep