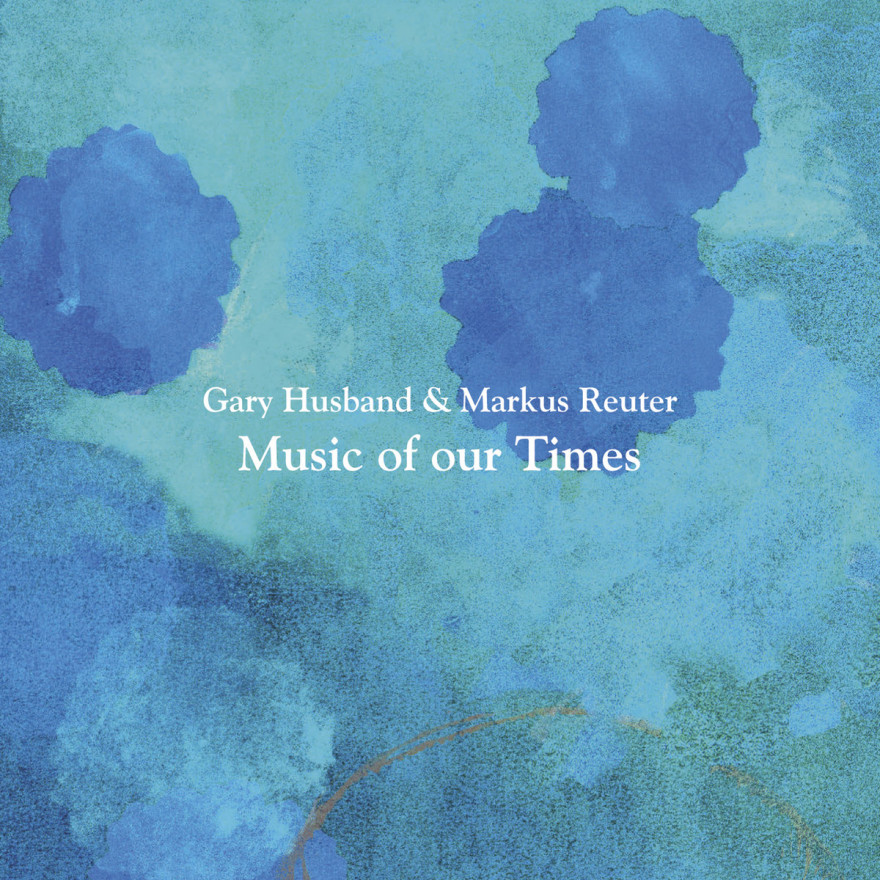 “Quiet, deeply contemplative music from Gary Husband and Markus Reuter. Recorded in Japan after their tour [with Stick Men] evaporated in front of their eyes, this is, quite simply, a masterpiece.” – Chris Harris

“Beautiful, somber & meditative. Recorded in Japan by two superlative musicians in a single day, rising from the ashes of a cancelled [Stick Men] tour. A powerful response to the moment.” – Richard Krueger

“The music presents a new level of beauty and emotion in a quiet yet eloquent way. I was in fact reminded of the first time I heard Keith Jarret’s Koeln Concert. Revealing!” – Tatsurou Ueda

Yet another facet of two contemporary genii is revealed. Maestros Gary Husband and Markus Reuter embark on an impromptu journey of both mind and soul, in one of the most unique, timeless efforts ever to grace the MoonJune label – or, for that matter, the improvised and avant-garde genre – with the release of the recherché, “Music Of Our Time.”

And, fittingly occupying the label’s 101 space – starting the second century of releases in the same fashion as MoonJune first came into being (with the initial release: Elton Dean & Mark Hewins’ “Bar Torque”) – yet another monumental duet takes shape: perhaps in defiance of the circumstances which prompted its creation, as well as the industry environment into which it is birthed. 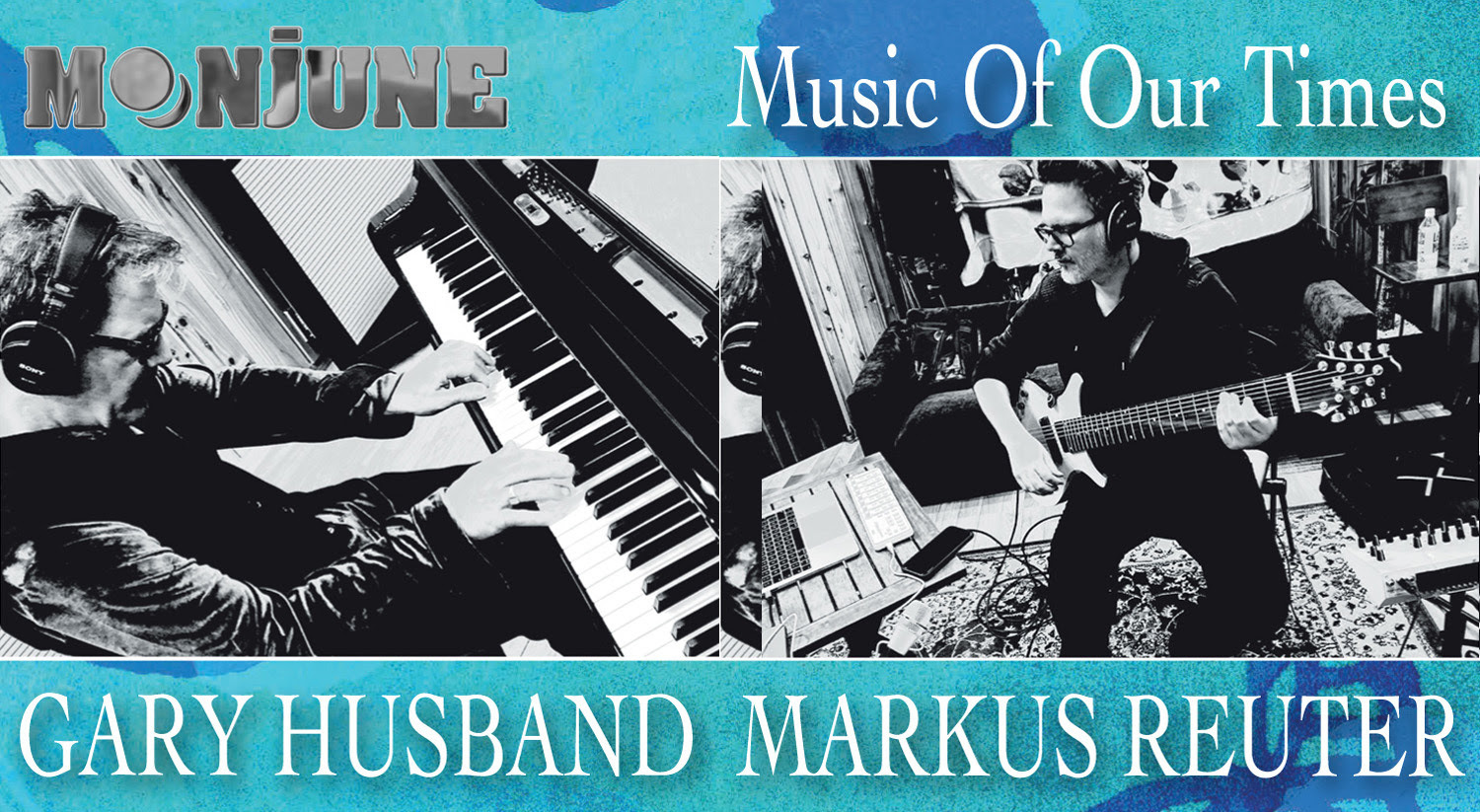 Temporarily stranded after performing only one show in Japan, at Blue Note in Nagoya, and having the remainder of the Japan and China tour with Stick Men (Tony Levin, Pat Mastelotto and Markus Reuter) with very special guest Gary Husband (on keyboards), abruptly cancelled, together with producer Leonardo Pavkovic, Husband and Reuter quickly constructed a ‘Plan B’ on the fly. Acting quickly, they booked a block of studio time in a Tokyo before their return flights. In a candid, unrehearsed setting, the two bared their souls – uncovering further evidence of their fluid, inventive natures.

The chemistry between artists takes its immediate and obvious form: through their mutual reverence of the musical moment at hand, exhibited through seemingly telepathic interplay and dynamics. The result is a priceless gem: “Music Of Our Time” is a lustrous jewel of exquisite beauty and magnificent stature … an ethereal creation, which ventures to places and spaces music rarely accesses.

All music by Gary Husband and Markus Reuter