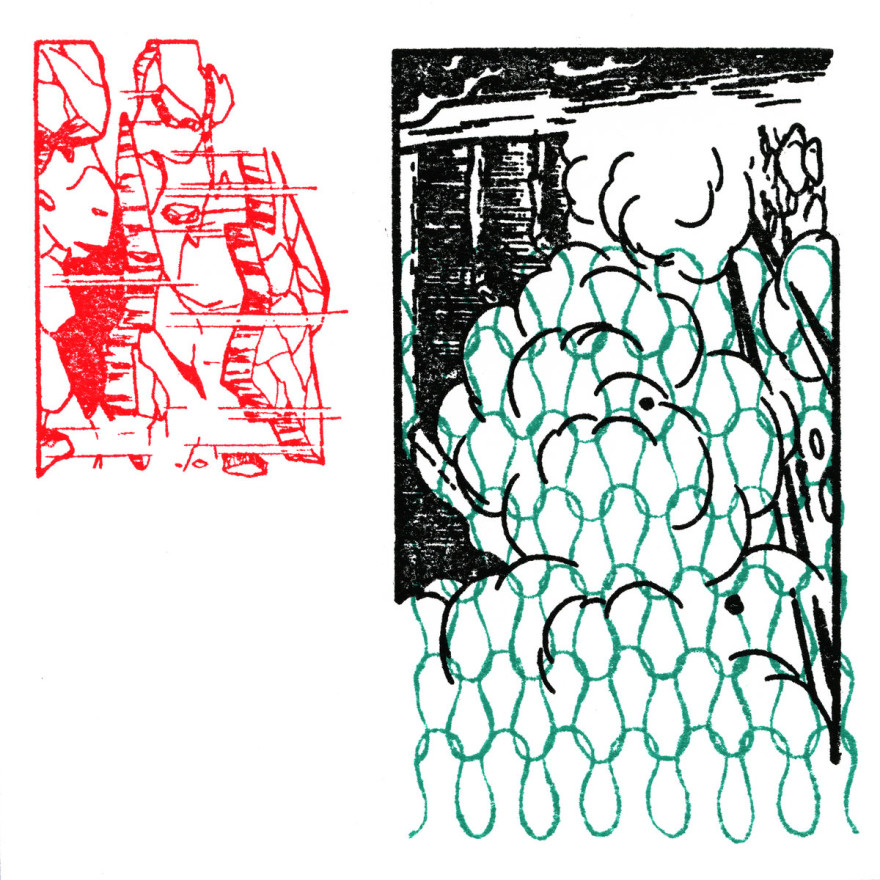 Welcome to the ” Magascopz ” multiverse ..,

For their latest release, Leverton Fox, the trio of Alex Bonney, Tim Giles and Isambard Khroustaliov offer up an intriguing take on what John Cage termed ‘happenings’ filtered through the ‘everything in every order all the time’ maximalism of our bitwise age.
Evolving out of their live performances and recordings, which have become increasingly focused around exploring the atmosphere and musical states of particular performance situations and idiosyncratic pieces of musical equipment, ‘Megascopz’ explodes this approach out into a kaleidoscope of speculative parallel reality mixtapes.

‘Megascopz’ is available as a digital album of seven 30 min. mixes via all download and streaming portals and as a bespoke physical cassette containing two unique mixes of the album material made to order. The cassettes also include a unique version of the artwork by Joji Koyama. The cassette release is a numbered limited edition of 25. 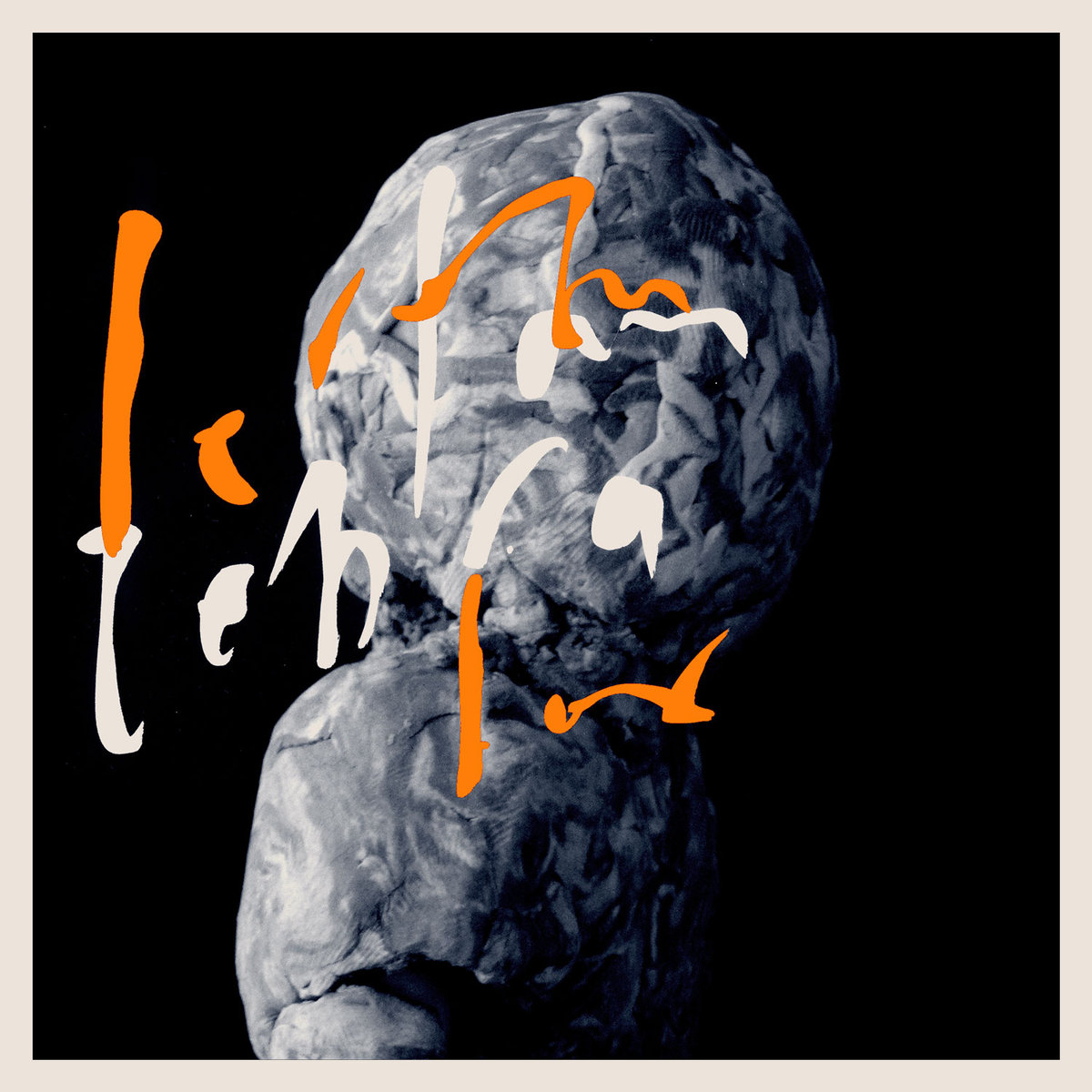 A journey begun with the super exclusive 12” ‘I Am Zebra’ (only previously available at concerts and from the band directly, but which is now officially released alongside ‘Megascopz’), the trio began to see their process of music making as meditations on sound, timbre and process, an approach that gives form to the two stately improvisations that comprise ‘I Am Zebra’.

Having embarked on this course with ‘I Am Zebra’, there followed many twists and turns in the recording and compiling of the sessions that comprise ‘Megascopz’. Musical pathways divided and multiplied, describing varied landscapes and exploring the architecture of the instruments that shape them. Like adventures travelling in the footsteps of Miles Davis’ 1970s electric period or early Supersilent, they revelled in this thrill of discovery and ’musicing’.

Part of that thrill was also realising that in the same moment everything might equally have been completely different, a realisation that lead to the idea that the ‘Megascopz’ sessions could ultimately be edited into any number of different albums to describe this same world. Conjuring the ghost of Teo Macero they put together some software that would do exactly that; create a unique journey through the musical landscape of ‘Megascopz’ for every listener in the form of a mixtape.

You can BUY this MUSIC  here,

or even take better offer and join the not-applicable artists supporters group and obtain in return for  your support and sponsoring entire back catalogue of 10 titles that artists recorded till date for the symbolic £ 20 + only. 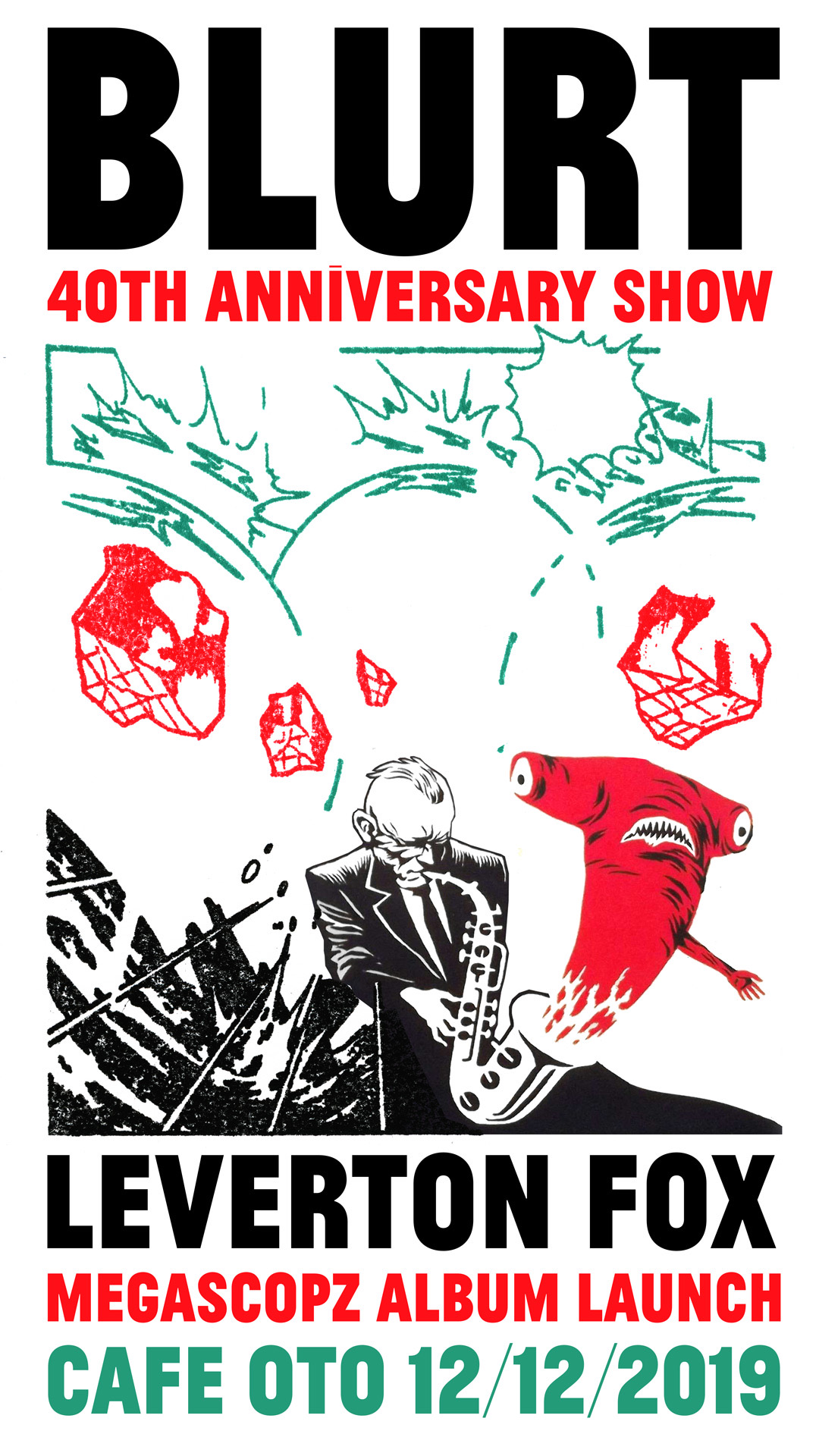 This wonderful music launches in an exact month time since now, when I am introducing the project with an official launch LIVE set taking place in OTO Cafe, London on a day before, December the 12th , where Leverton Fox will be playing support for BLURT’s 40th Anniversary Show.