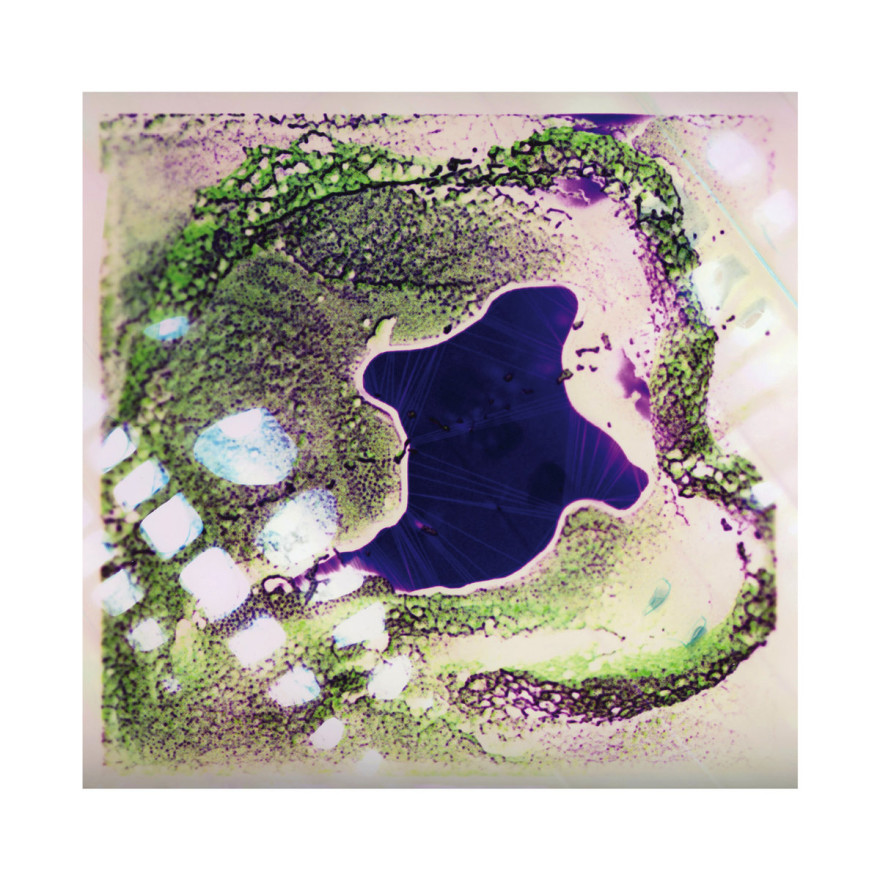 The hypertide is real, so is Kiribati. In our collective somnambulism we’ve managed to create a situation where a low lying atoll in the Pacific will soon be flooded by the polar ice we’ve managed to melt in part by uploading photos to Instagram. A real life desert island paradise submereged by a virtual tide of holiday selfies.

The effects of the hypertide are however neither limited in dimensionality, nor assuaged by the imminent dissapearance of Kiribati. The hypertide will rage onwards drowning both the real and the virtual in what the philosopher and computer scientist Jaron Lanier has described as ‘a vast pointilist spew’ of platform sterilised media that has been robbed of any history or culture through which it might once have had meaning.

This flood of meaninglessness that is perpetuated by the statistics of likes, shares and play-counts on social media, is perhaps most heavily courted by the world of music. Besieged by the ‘wisdom of the crowd’ that promised to make sense of digital music’s post-Napster / ‘all music is free on the internet’ ubiquity, music culture’s diversity is now being strangled by the interests of venture capital, leaving many of its most idiosyncratic practitioners unable to make a living from their work.

And yet the relationship between music and computation once had a very different prospect. Fuelled by the experiments and visions of the 20th century, from jazz’s exploration of the creative possibilities of improvisation to the lyrical use of emerging electric instruments and recording devices in pop and dance music production and the formal and syntactic exploration of early computers by classically trained composers in search of new sonorities, their once existed a wild optimism surrounding the use of new technology in music.

Hypertide Over Kiribati is our own personal search and invocation of a version of this optimism in the face of the anonymising, anodising force of platform capitalism in music. An afront to a dull thud of nothingness that threatens to trivialise, divide and silence that legacy, the music recorded here attempts to seek out and explore alternate realities for man-machine symbiosis in music making, with the hope that it will inspire others to search and continue to search for new horizons.

1. A simulation of god as a hypermassive security construct at the end of the world

Mixed at Coda to Coda, London

You can BUY this MUSIC  here,

or even take better offer and join the not-applicable artists supporters group and obtain in return for  your support and sponsoring entire back catalogue of 10 titles that artists recorded till date for the symbolic £ 20 + only.