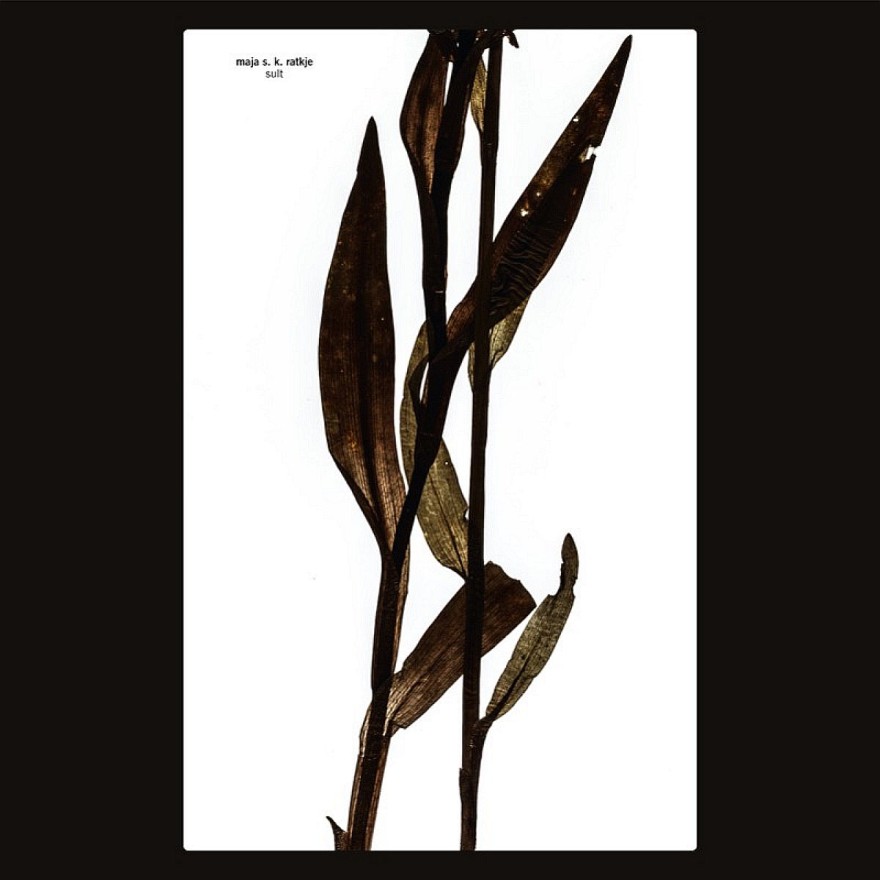 Based upon Ratkje´s music created for the ballet “Sult” (”Hunger”) by profiled director Jo Strømgren for the Norwegian National Ballet, this is a departure from records and live settings normally associated with Maja S. K. Ratkje, as we find her placed behind a modified, wiggly and out of tune pump organ, singing songs and improvising. Metal tubes, PVC tubes and a wind machine were built into the organ; guitar strings, a bass string, a resin thread, metal and glass percussion and a bow are also utilized. With little or no previous experience, she had to learn to play the thing live, using both hands and feet at the same time as singing.

Maja played live on stage during every performance, but later modified and recorded the music especially for this record, with Frode Haltli co-producing. It´s a freestanding document, an entity of its own, but the atmosphere is very much the same as in the play: the dusty city of Kristiania in the 19th century, the street noises and the sounds.

Partly autobiographical, it describes a starving young man´s struggle to make it as a writer in Kristiania (now Oslo). It has been said that the whole modern school of fiction starts with “Hunger“, with it´s themes around mental states and the irrationality of the human mind.

(are quotes from the novel, and these are our attempts at translating):

And not a sound left my throat

The bouncing movement my foot makes every time my pulse strikes

A gliding sound such as this

A woodchip to chew on

I sense my shoes as a slowly whizzing tone towards me