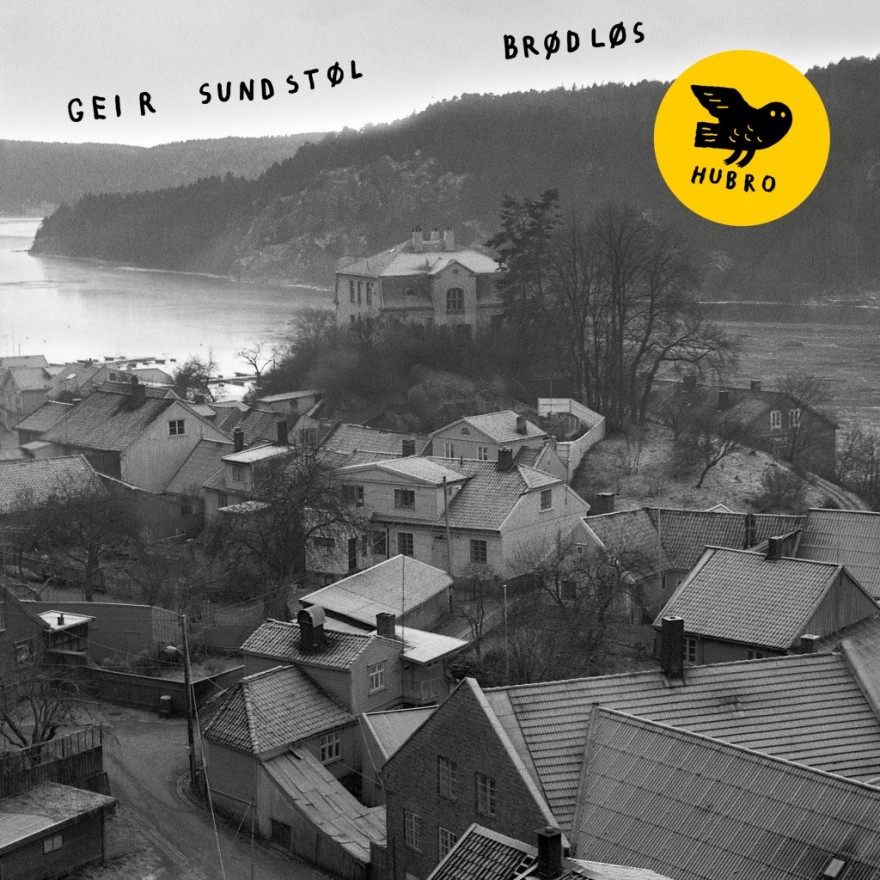 Multi-instrumentalist and guitarist Geir Sundstol, put together quite interesting bunch of musicians to contribute on his latest, 3rd recording. Music itself is truly interesting as well.

It has a strong cinematic influence and to a guy like myself who grew up on movies like Paris – Texas, Wings of Desire and remains a great fan of music of Nino Rota, Ennio Morricone alike and Ray Cooder or Bill Frisell to get down back to the planet guitar, it brings back a lot of memories.

An opening Snev is a nostalgic theme of incredible fragility. Very narrative and healing with an unavoidable trace of sadness. Coming after Leben, with a slide guitar and harmonica lines is probably the most reminding Spaghetti Western soundtracks, but here it is specially spiced with Nils Petter Molvar’s trumpet lines. Also, timpani drums, musical saw and many other percussive instruments are adding to the flavour a sort of shaky feeling with a trace a suspense. General tissue reminds me what I remember from Bowie’s Low, the middle of its Berlin trilogy.

Saying that it must be said that the saddest music he ever wrote, The Warsaw appears on that mix too as it comes to me as somehow natural consequence, except the fact that here it is mixed up with Coltrane’s Alabama – another very meaning theme originally issued on his album Live at Birdland (1963) to tribute the victims of the KKK  Black Church massacre.

Recently I heard Alabama live on stage with Jack De Johnette quartet including Ravi Coltrane and Matthew Garrison, both children of the fathers who took a part of the original session. Looking at the social and political context of the days we are living in makes you think that it is not accidental that this music comes back to the surface just today.

A year before, British drummer Dylan Howe paid his own tribute to Bowie’s music on his Subterraneans album which I also heard on stage and had a pleasure to review after, but that was more conventional jazzy approach. Low grows Big again then and keep inspiring people.

Anyway, to Polish listeners like myself Bowie’s theme had been borrowed from piece called Helokanie, written by folk music and lyrics – performed by The Polish Song and Dance Ensemble “Śląsk” (Silesia) – conducted by Stanisław Hadyna. It is not just an obvious inspiration, but the fact confirmed by David himself in one of his interviews in which he handles the old Pronil record I also own, which he purchased somehow, somewhere, passing by ex-communistic block countries.

As music goes further we are getting more and more sunk into folk and bluesy lines coming out straight of the Delta tradition and then popularised by both mentioned above guitarists, with Blunder being most Paris – Texas soundtrack alike spiritually.

Interesting and chilling music which according to the artist supposed to be sad, but in my feeling, it came together very nostalgic. Maybe this is because Norwegians are so positive that they cannot really be sad in the same way as we are.

Whatever the truth is what matters in the end is that that this is simply wonderful recording embracing the listener with an outstanding charm.