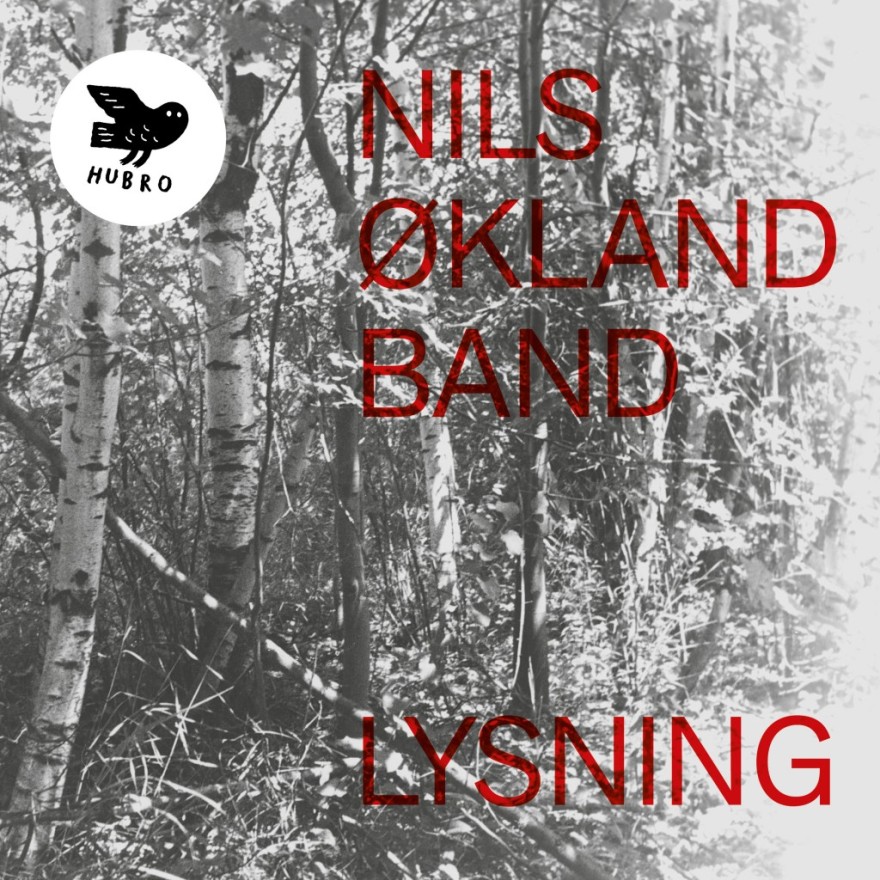 This is also very much a band album, a deeper and more concentrated follow-up to 2014’s ‘Kjølvatn’ (ECM), featuring the same personnel, who are all composers and virtuosi in their own right: Rolf-Erik Nystrøm, reeds; Sigbjørn Apeland, harmonium; Håkon Mørch Stene, percussion, vibes, guitar; Mats Eilertsen, bass. While Økland has written the main themes (some of which had a previous life in various projects), everything, he says, has been developed in cooperation with the other musicians, following an ancient model whereby initial sketches are arranged by ear amongst the performing group until a satisfactory final variant is settled upon. As well as using the same band members as‘Kjølvatn’ (which won a Norwegian Folk Music Award, and was nominated for a Spellemannspris, the Norwegian ‘Grammy’), the main sessions for ‘Lysning’ come from the same recording venue, the Østre Toten stone church in Lena, in Norway’s Oppland country, with the same sound engineer, Audun Strype, who has worked with Økland since they played together in a new wave band, Løver & Tigre, in the early 1990s.

An emphasis on the recording venue and the ’sound’ of ‘Lysning’ is necessary, because its sheer physical presence plays an important role in both the structure of the music and our appreciation of it as listeners. Cushioned by the reverb of the simple stone church, which also adds a familiar liturgical air to proceedings, the voices of the individual instruments begin to blend together, while the sound of the ensemble seems almost to breathe, its gentle susurrations adding a natural sense of rise and fall to the dynamics of the music. The instruments also echo each other, as the woody tone of the burbling harmonium is picked up by the saxophone’s reedy whispers, and Økland’s string glissandos and drones are mirrored by double bass and percussion, with everyone stretching the range of their instruments through extended sound-making techniques: the wet slap of a saxophone’s sucked reed; the rub of fingers on coiled wire strings; all kinds of drumming on all kinds of drums.

It can be difficult to tell which instrument is the source, so congruent are their sounds, and so perfectly balanced the various parts of the whole. Økland also alternates specific instruments for specific purposes, switching between three different Hardanger fiddles on five different tracks, a viola d’amore for a further two, and an old violin with a storied history on two more, as if the instruments themselves were co-composers of the tunes they are employed on. Used widely in the baroque period, the viola d’amore like the Hardanger fiddle has ‘sympathetic strings’ that vibrate in concert with the six or seven main strings. “I never heard a sweeter instrument or more surprising,” wrote the English diarist John Evelyn in 1679, while Leopold Mozart remarked how its sound was “especially charming in the stillness of the evening”, a verdict that fits the music of ‘Lysning’ like a glove.

As to what the ‘sound’ of ‘Lysning’ sounds like, where do you start? The nine distinct tracks, each with its own provenance and character, function together as a kind of extended suite, and repeated listening gradually reveals what might be a deep, underlying structure evident in leitmotifs, internal rhymes and echoes, from the opening ‘Drøm’ to the closing ‘Sikt’. Whether this structure is real or imagined, ‘Lysning’ remains satisfyingly all of a piece and enormously pleasureable to listen to. In its nine individual pieces one can hear strong references to Celtic folk, to early music and the baroque (and to post-modern homages by Michael Nyman or Gavin Bryars), in fact to many things. Sometimes it sounds like the Chieftains, and sometimes a little like the Velvet Underground, which is a very effective combination. But mostly it sounds like the Nils Okland Band being entirely itself.