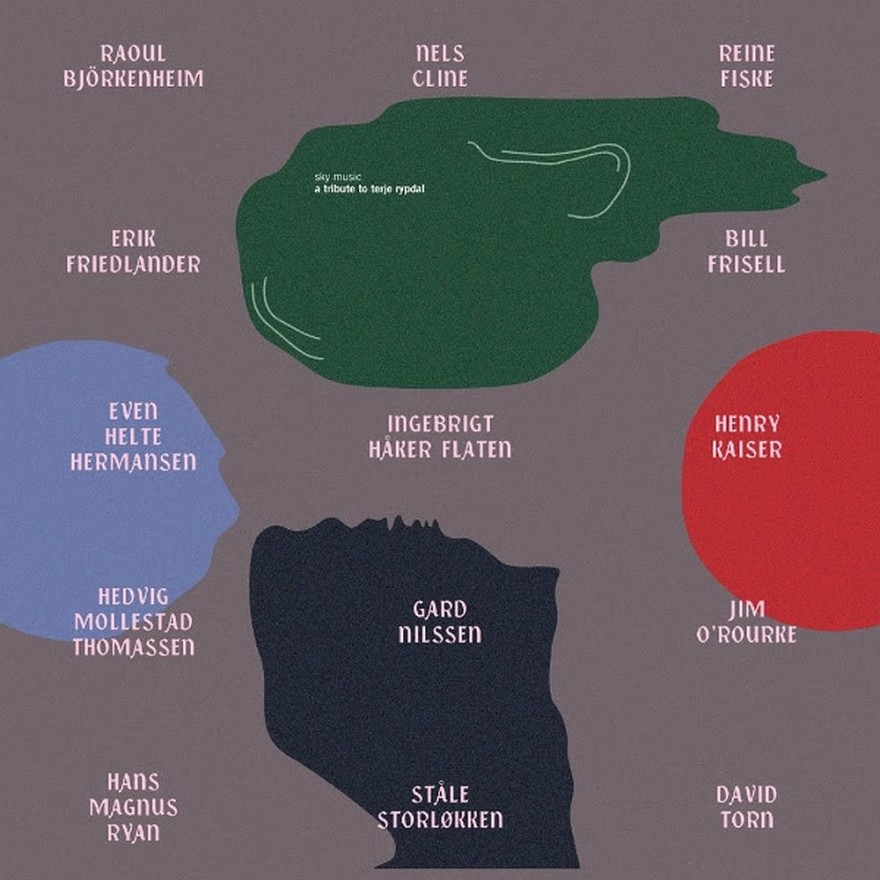 Guitarist and composer Terje Rypdal (1947) is probably as close as one gets to a living legend in Norwegian music. Born in Oslo on 23rd August, Rypdal was already a star at home in his teens with pop-rock group The Vanguards. This was followed by the timely and inevitable passage through psychedelia with quartet The Dream, releasing their only album, Get Dreamy, in 1967.

In 1968, still only 21 years old, Rypdal released Bleak House, the first, quite extraordinary album under his own name, fully showing what direction he was moving into. Min Bul, his trio with Bjørnar Andresen and Espen Rud, followed with their only album two years later.

Rypdal and fellow Norwegians Jan Garbarek, Arild Andersen and Jon Christensen were quickly picked up by Manfred Eicher, starting his ECM label.The quartet released Afric Pepperbird in 1970, only the seventh album on ECM, and Rypdal would follow with Terje Rypdal the year after. The four of them would soon establish themselves as pillars of a progressive jazz movement in Norway and indeed Europe. Rypdal was at an early age also drawn towards contemporary composers like Ligeti and Penderecki, and would later write a number of symphonies and genre-crossing orchestral works. He would also revisit his rock roots on several occasions.

Terje Rypdal has received a number of awards, including three Norwegian Grammies (Spellemannpris), the last being the honorary award in 2005.

There is also a Vol. 2 vinyl only release with two side-long outtakes that didn´t make this album but were too good to leave on the shelf. 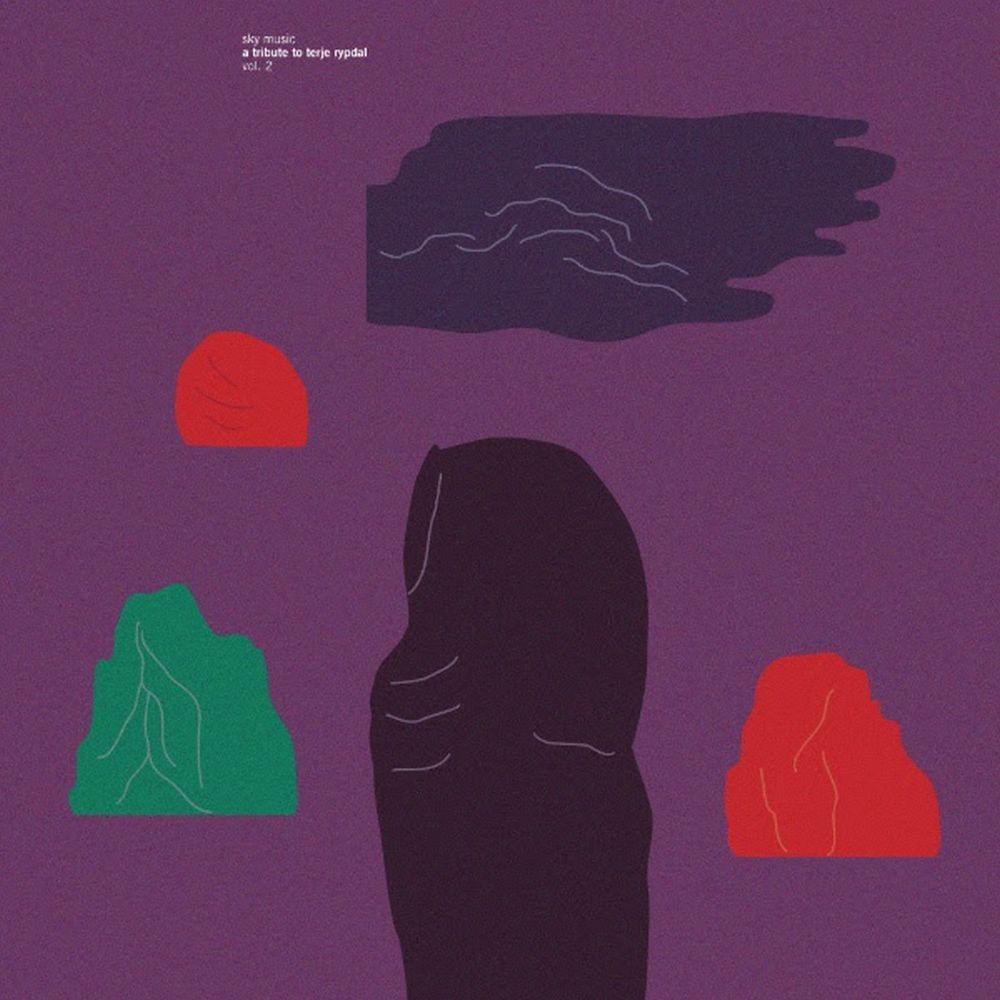