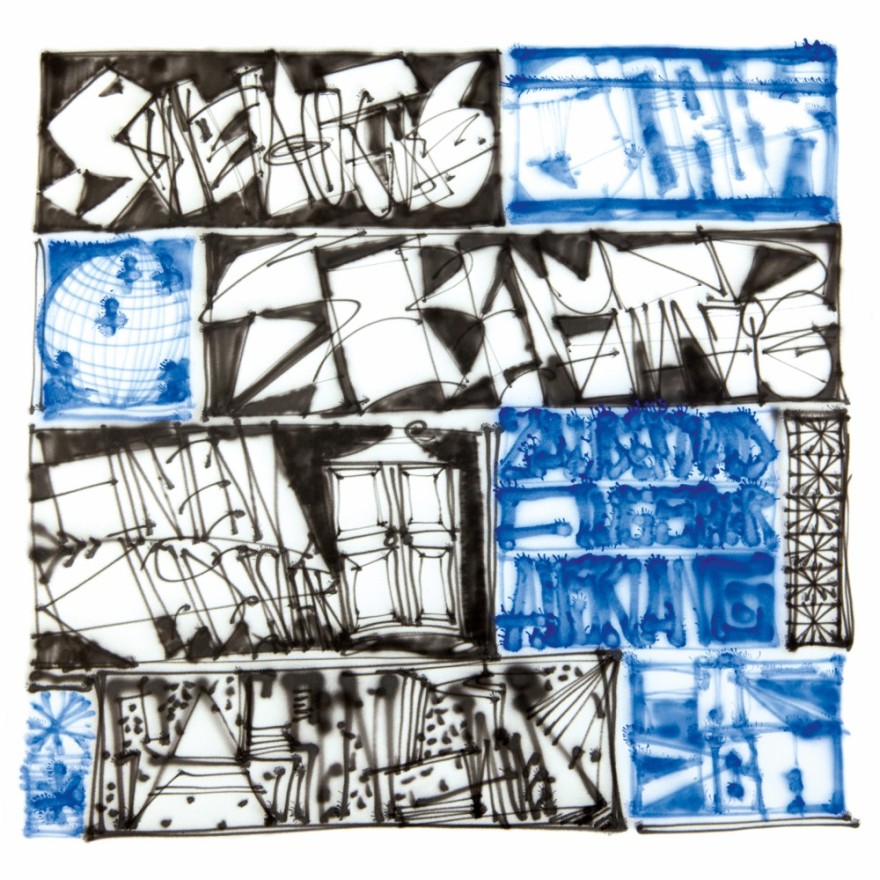 Here we’ve got another classic trio from Berlin based Traumton label. That is very interesting thing having two such a different bands to compare. Similarly young crew counts: Keisuke Matsuno – guitar , Alexander Binder on bass and Jan Roth on drums. Somehow close to each other with Melt trio when it comes to inspiration they are completely different creatures however when it comes to self expression. This band is offering a heavy and well gravitated sound. With an intensity of repetitive chords it becomes even more dense, viscid and trans. But this is just to start up.

Within the second tune, giving a tittle to the CD, Globus, whole world changes and somehow steps back. It is a pure fugue, clearly inspired by Bach’s organ music, but here with a percussion pattern keeping the drive on and gentle guitar interludes appearing between passages to release the tension. Wonderful composition that one is. This is where the bass rules.

Pieces here are a series of collective works spread between band-mates with just one co-composed ,closing track. Siebenundzwanzig similarly to opening Sonnenaufgang shares the same illustrative nature, giving the listener strong dazzled feeling coming out of composition’s pattern. This music keeps on the melody side ,but somehow under skin it does have the same congested feeling as kraut rock electronica ala Kraftwerk used to posses.

With strange rhythmic jingle like breaks played on marimba and coming back calls and responses from both guitars it seriously bridges nicely a baroque structure with the contemporary transcendent trends. The Fugue spirit it still present there somewhere between the notes and it’s coming back on many occasions. Sometime in a pure voice of the guitar, other times in the Burden like ,distorted bass stepping.

On the other hand the howling deformed sounds bring to listener tundra like sound-scapes with some micro-tonal distortions, cold like throat sung notes, sharply articulated to match the guitar’s confusion. Most funny thing is that the mood keep changing here like in the kaleidoscope. Sometime pathetic and formal figures turn into pure burlesque. Marching grotesque holds conversation with heavy spoken rhetoric.

You can hear so many inspirations , so many influences that whole record once it’s played still remains a puzzle and one like to put it on back and jump again to the pond. So refreshing that I would like to drink from this spring over and over again. This definitely is a new language and new aesthetic, kind of eclecticism but also surpassingly breezy.