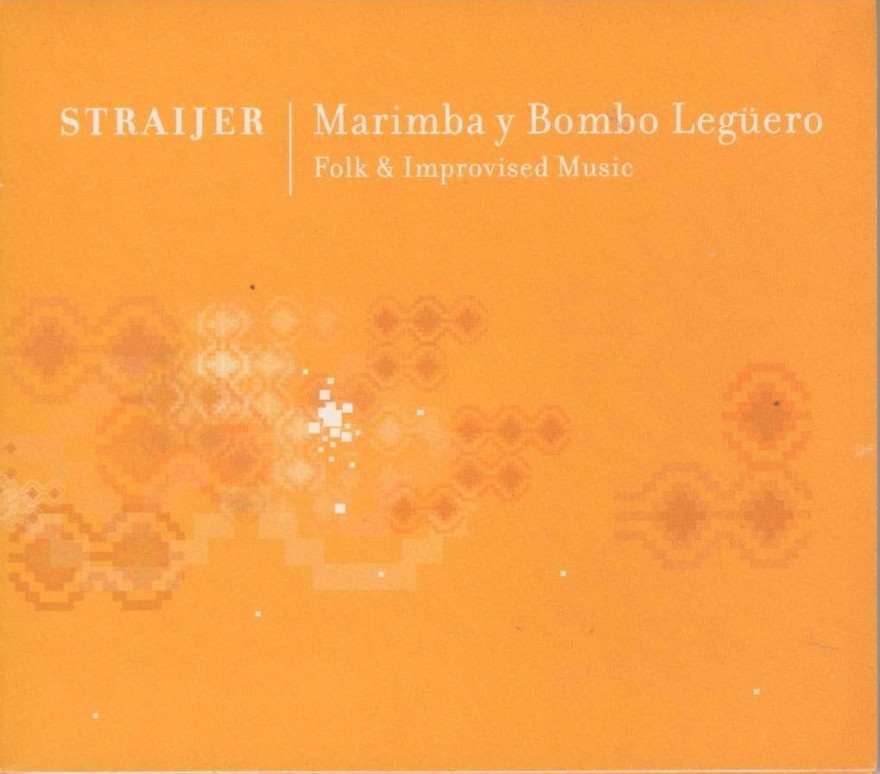 This is one of those recordings I love. Put the name to the browser and you will find nothing. Today it does not happen too often. Virgin territory. “Tabula Rasa”. Just waiting to be written.

The first one is a great name in Argentina ,being a father of folk revival responsible for a massive cultural movement and rediscovery of roots in Latin-American communities, which are trying to find a lost connection with their pre Colombian assessors. Famous Misa Criolla remains the most recognisable piece of his music for usual European listener. Jaco needs no further introduction. Huancara is not a person but an instrument. A little roll drum origins from Bolivia ,by the way. But dedication applies to the group of Argentinian musicians who started in 1982 a kind of workshop for music research to find the way for creating harmonies capable to make a dialogue between temporary folk inspired compositions and traditional tunes. Still alive ,but anonymous ancestry.

Horacio was / is a part of this group ,hence his tribute is paid here. It’s important so I used my freshly gained Spanish lingual skills to translate this few facts and serve hot as they explain a lot from what’s going on this recording.

Consequently it is a part of George Haslam’s Argentinian Adventure series which started long list of highly inspiring collaborations and thanks to his own SLAM label had been recorded and became available to us. Opening tune is Ramirez’s origin and it is really amazing how it goes. It blends baroque fugue created on marimba with percussion counterpoint and repetitive choral motive twinned with simple guitar theme, tonally reminding Pat Metheny. It is hard to say what had been picked up from classical education and what is a part of this came back as a ricochet after historical blend of pre Conquest native folk and missionary education.

All coming after are Straijer’s own compositions except one more, written by E.Zaldivar. This one and following tune are pure Andean harmony, purely coming out of native music. Our ability to recognise origins are highly restricted on this occasion, but some inspirations are obvious for well hackneyed to world music listener. All this pieces are composed around merge of percussion instruments looped into the mix, so except closing solo marimba piece ,they sound as like had being performed by quartet or quintet rather than duo.

Bombo Leguero, wooden military drum with goat leather membrane, makes astonishing job here when used for a soul salvation rather ,than for warming troops for taking them out. It’s specific tone dark tone wrapping marimba sound nicely and adds into the rhythm as it is expected to. This is where Jaco comes to mind as the way of setting rhythm into melody and giving it drive is exactly what he brought to the world. Tunes like Vuelta del Rocha or Astor seem to be a perfect examples of this practice. Following Formosa or Arcos are presumably just a sketches and all around just builds up on the same time, titles suppose to confirm it too. Music on this disc is so chilling out and relaxing that I am usually amazed when music finally stops as being woollen in to this lovely sonic cocoon I hardly notice the time passing by.