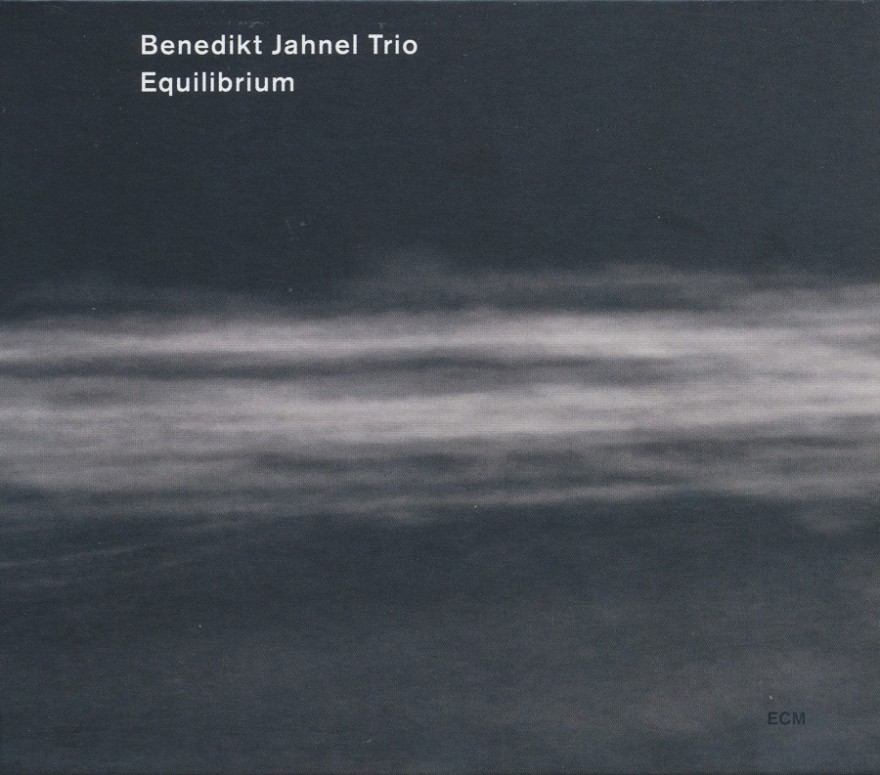 “Equilibrium” is ECM debut of German – Canadian – Spanish trio. However they are playing together quite a long time and being continuously performing as well ,they manage to work out quite unique and tight style. Stylistically their music oscillating between improvisation cleverly merged to already written pieces. The point is that is hard to say many time listening to this record if we are really listening to collective improvisation or scores which had been written and well learned to play together. But looks like they or leader ,just wanted it like that.

Benedict’s pianism derive from rhythm fascination tradition and brings to mind Don Pullen or Kei Akagi. On today’s firmament he shares some qualities with Ethan Iverson of The Bad Plus, Michael Wollny, unforgettable Esbjorn Svenson or Nik Bärtsch. But in some high lyrical momentum one might hear echo of Jarret’s inspiration. However he still remains on the melody side more than a few mentioned above. Actually this is his way of employing melody into the rhythmic structure to give it a go is something which is a big part of his style. Spanish Bass men Antonio Miguel was studying with John Patitucci and his way of close following the piano is one of the hallmarks of the group and obvious result of lessons learned well. His interaction with pianist and constant support is absolutely fantastic and sounds as organic as it only can be. On the other hand drummer ,Owen Howard holds a lot from aesthetic of sorely missed Paul Motian.

It makes him ideal partner for piano trio approach even without mentioning other attributes. Like Joey Baron he is a careful listener and he keeps developing sound which is dynamically perfectly balanced with pianist’s conceptions. Also need to be said that all program from this recording came from Jahnel and looks like he left a lot of room for his trusted company to develop rather collective improvisation ,than trying to shine alone on section background. Opening Gently understood provides solid groove for the piece ,something usually left for bassist to do. Sacred Silence is a nice chilling out ballad sharing lyricism with Paul Blay’s trio recordings. Gentle brushing accompaniment brings Billy Higgins to my memories. Moorland and Hill Lane starts with dark piano chord which posses this kind of mathematical structure which belongs to Ronin’s hallmark , bur again lyrical approach puts it closer to Mal Waldron either. Piano sounds like being prepared due to constant presence of Arco Bass note appearing like an organ burdon.

It’s beautiful piece of music and honestly my favourite out of this session. Closest to it remains Augmented , again with voluptuous and dismal harmony. Melancholic Hidden Beauty, again release the tension and preparing listeners for closing Equilibrium. It is another quality worth to mention, the ability to put pieces into the order which helps keep momentum and dramaturgy flowing. Opening chords progression brings to mind some Phillip Glass’ structures ,but execution is lyrical and ecstatic in the Jarret’s way. What a wonderful recording ! So good I have no stars to give other way I would be stacked. It’s a long time affair guaranteed for every piano trio lover 😉