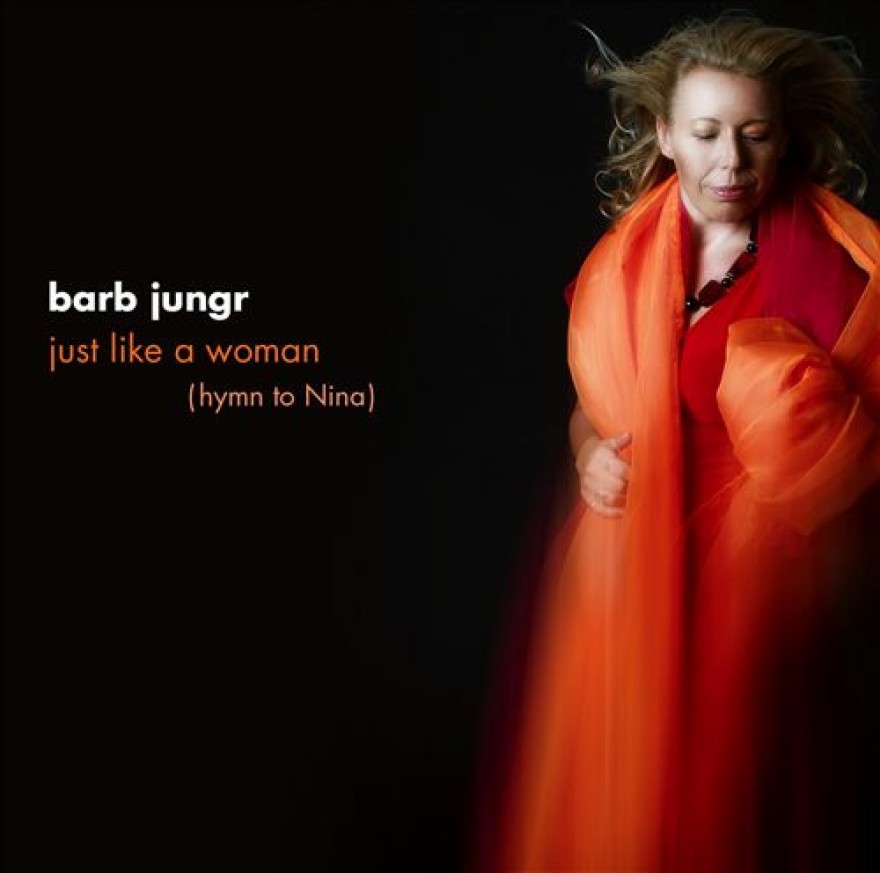 Tribute to Nina Simone is not the latest recording supplied by the British singer ,but at least is the newest one to me .With Barb it is always hard to guess what will be a leading direction for her subject to explore. That’s why I keep coming back to her and awaiting her new recordings. Nina’s tribute is an another example of her amazing talent.

Simone was very special artist herself. With her deep involvement in fighting for racial rights and with her understanding of social problems she created songs which became flags. Such a things are like catholic dogmas. Many believe it could be said different way ,but not too many dare to do so. Simone’s power had always been laying in her great lyrics and deep strong and dark voice. This Voice always did underline the proud of the race she came from. Her piano self accompanying, especially in later RCA period was a class for its own and a hallmark of her unique style.

Many factors to look after. They have to be recognised and threaded carefully to avoid degradation. Here ,as always ,Jungr did not disappoint. Being perfectly aware of her own vocal abilities she tracked Nina’s songs from late period ,more melodic and lighter – more suitable for her own voice. But she did more than that. She studied carefully lyrics and made for them some new arrangements ,which turned them into completely new beings. Even if we are all aware that they are not. The sonorous aspects of the songs had been kept and Nina’s gentle way of phrasing survived in every single piece of the music that Barb sung.

Pieces like  Just like a Women  or Angel of the morning  with new rhythm structure and chorales shown Nina’s sense of humour in completely new light and easily did prove their timelessness. Some accents hidden in originals ,appeared now more clear and changed a balance of the songs ,giving them brand new life.

The  Lilac wine  or “Don’t let me be misunderstood  are songs with a massive ballast of a honesty. They are holding Nina’s own fears and weaknesses like a personal statement. Those had been interpreted by Barb with a deep sensitivity and emotional understanding. Her own preface to this program in the linear notes from the booklet are clearly marking the fact that she grown with those songs and Nina was her heroine during all her life.

I can only guess that ,being obviously the male ,that some notes in Nina’s poetry are simply touching Ladies souls in completely different way. I am listening to her all my life, bit shorter than Barb’s own ,and she remains a deep mystery to me. So when Barb sings  To love somebody  I feel immediately that I understand even less than I believed I do. Barbs tribute to Nina is not only the great recording. It’s a fuel for keeping Nina’s flame alive. Closing Feeling Good  proofs again that the secret of life is endless.

One have to be said yet to pay the justice that quality of this recording is lifelike .Simply breathtaking.