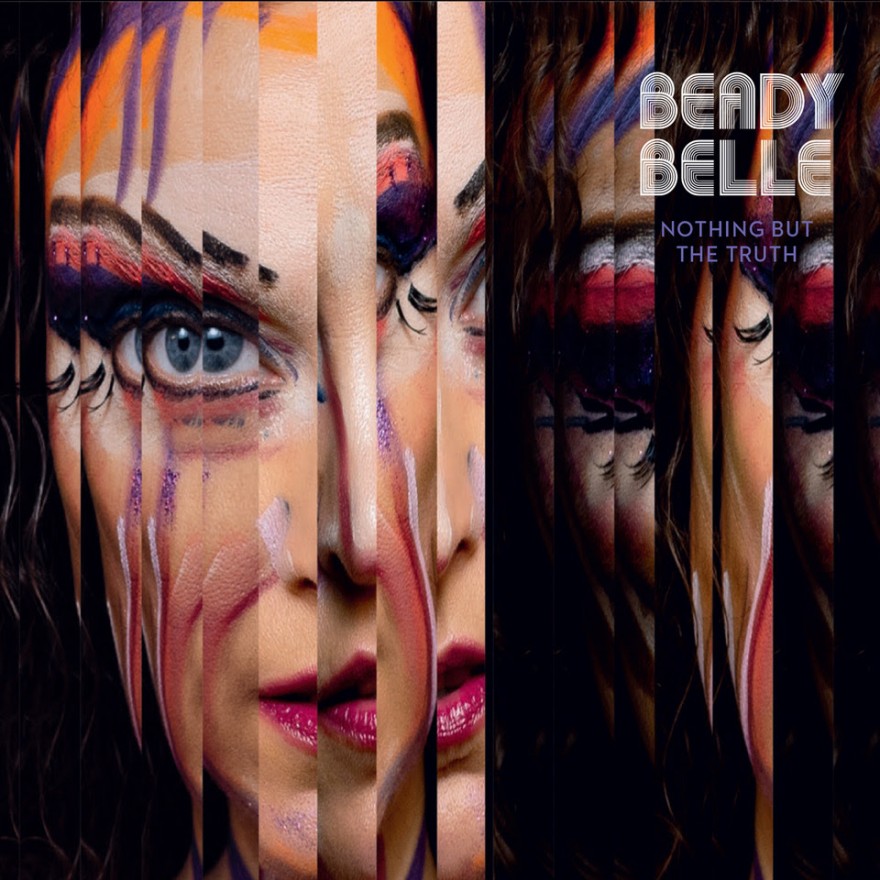 Jazzland Recordings release BEADY BELLE’s new album, Nothing But The Truth on CD/DL on the 29th April 2022.

“Nothing But the Truth” is not only an album consolidating Beady’s work, from “Home” to the present, but a clear indicator that her restless musical spirit is only intensifying its searches and an exciting future is already arriving. The album marks the 20th anniversary of a career that has been defined by quality, reinvention, and innovation, filled with memorable songs of diverse moods, styles and motivations, all unified by one of the most cherished voices to come out of the seemingly infinite Norwegian music scene.

The album weaves through the interstices of genre, creating its own path through diverse styles, making a unique pattern that is at once familiar, yet fresh, exciting and utterly captivating. The sound incorporates urban soul elements, slam poetry, funk, jazz, R’n’B (of all flavors), soul; but elements of ambient and classical, hints of art pop, hip hop, even psychedelia and experimental music, all add their colors to the hypnotic swirl of Beady Belle’s creation.

Lyrically, Beady is ever the honest songsmith, dispensing with pretense or posturing, allowing gravy trains and bandwagons to be on their way. Her way is her way, and she brings us with her through her musings, expositions, and epiphanies. She gives us nothing but the truth. The album includes the single Truth Wide Open

BEADY BELLE : Nothing But The Truth