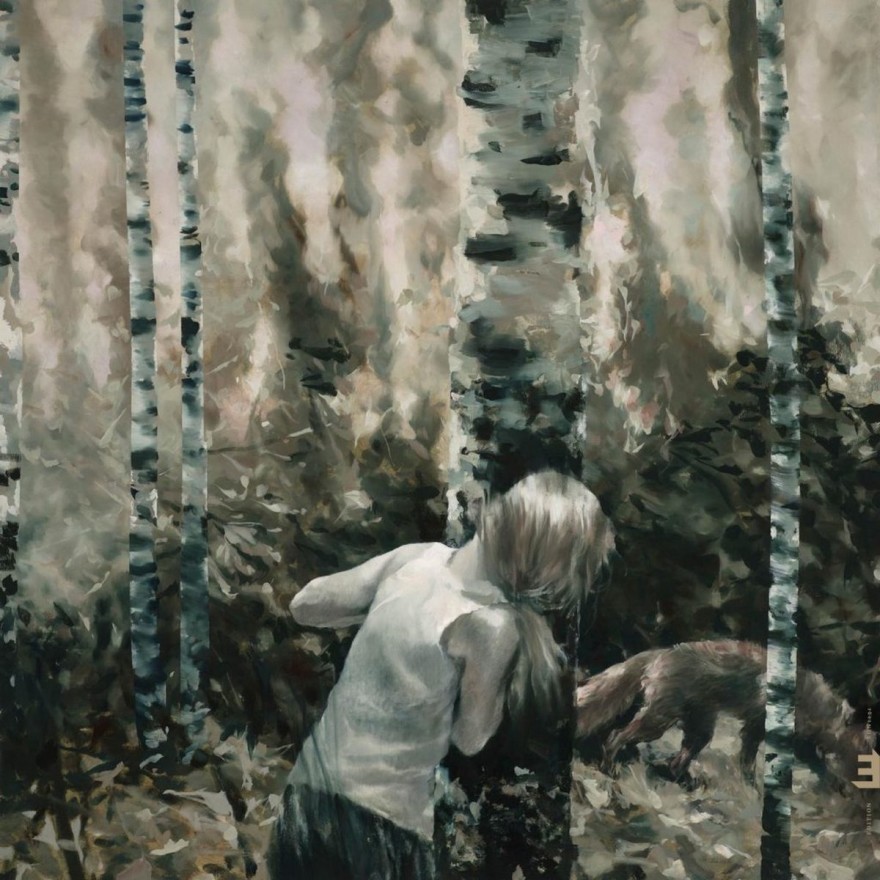 Secrets Are The Best Stories is the new album from acclaimed vocalist and Grammy-winning artist Kurt Elling featuring renowned pianist Danilo Pérez. Released on the British label, Edition Records, this vibrant and adventurous new album not only marks a vital new collaboration between two of the greats in the music but is an album that confirms Kurt Elling as the male vocalist of his generation – one who has the presence, the message and the artistic vision to stand out from the rest.

Secrets Are The Best Stories is set to be a career-defining album for Kurt, confirming his trajectory on a new and evolving path of artistic excellence, and further exploring the passion and the messages, political, personal, that inspire him.

His previous album The Questions, released in 2018, explored important messages about social and political issues. The Questions was undoubtedly a learning experience from which Elling never expected to find definitive answers. And yet some things have become clearer to him. Elling’s continued search for what is hidden and what is unearthed is reflected in the title, Secrets Are The Best Stories – an insight gleaned from one of his daughter’s childhood friends, whose naïve wisdom recognised the deeper beauty in games of hide-and-seek.

With Secrets Are The Best Stories, Kurt has further developed his protest voice to communicate his impassioned artistic reaction to the vital issues of our time: human rights, immigration and climate change. On this album he demonstrates the artist’s ability to respond, which he does with command and virtuosity, and integrity.

“The Questions asked, ‘How did we get in this mess? What are we going to do about it?’” Elling reflects. “Sometimes we trip over the answers or live into them over time. Sometimes we have to work very hard to see the possibility hidden right in front of us; the shining diamond must be romanced over time and drawn out from what looks like a plain block of molten frost. And then again, sometimes the answer is perfectly obvious: “be kind”. But the news cycle has continued apace, confronting us with an ever darker labyrinth. How shall we survive? Danilo and I share many of the same concerns and anxieties about where the world is today.” The album called Secrets Are The Best Stories, is our cri de coeur.

To help them amplify this musical outcry, Elling and Pérez gather together a remarkable ensemble. The core of the band is formed by the singer’s longtime bassist Clark Sommers, in-demand drummer Johnathan Blake and Brazilian percussion master Rogerio Boccato. They’re joined by a retinue of stellar special guests, including alto saxophonist Miguel Zenón, guitarist Chico Pinheiro, and Román Díaz, a revered elder statesman of Cuban percussion.

Perhaps the greatest mystery revealed by this recording is the secret of beauty itself: beauty with a purpose. With this gorgeous new album, Elling makes no secret of the empathy that he feels for – and hopes to find in –  his fellow citizens of the world. “I start from the heart,” Elling says of his songwriting process. “And my heart goes to compassion.”

Ever since Kurt Elling burst on to the global scene 25 years ago, he has been developing the sound and command of his vocal instrument into one of the most recognisable in the music. A combination of – richness in intent, of soulfulness and of signature expression- define him as an artist. Secrets Are The Best Stories – the new recording from the world’s foremost jazz singer –  translates an artistic vision of history, mystery, and storytelling into a musical message both singular and deep.

About Secrets Are The Best Stories