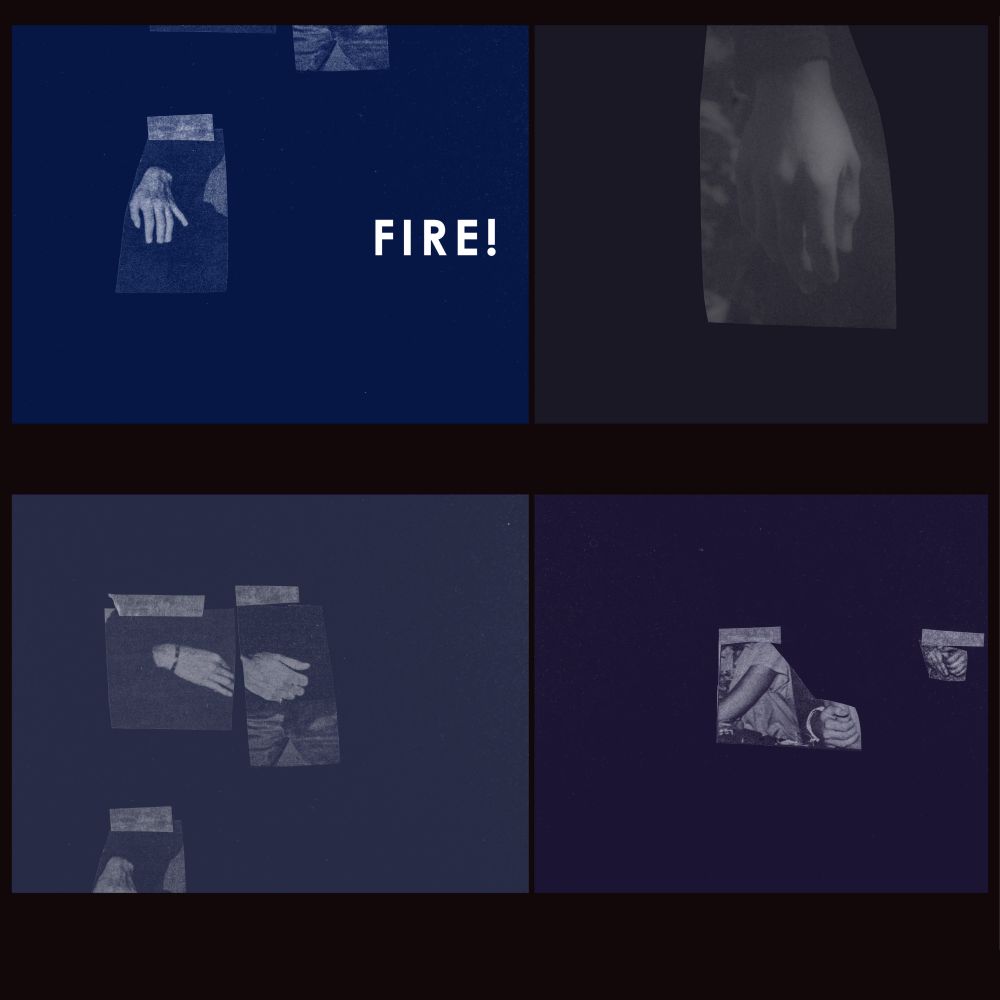 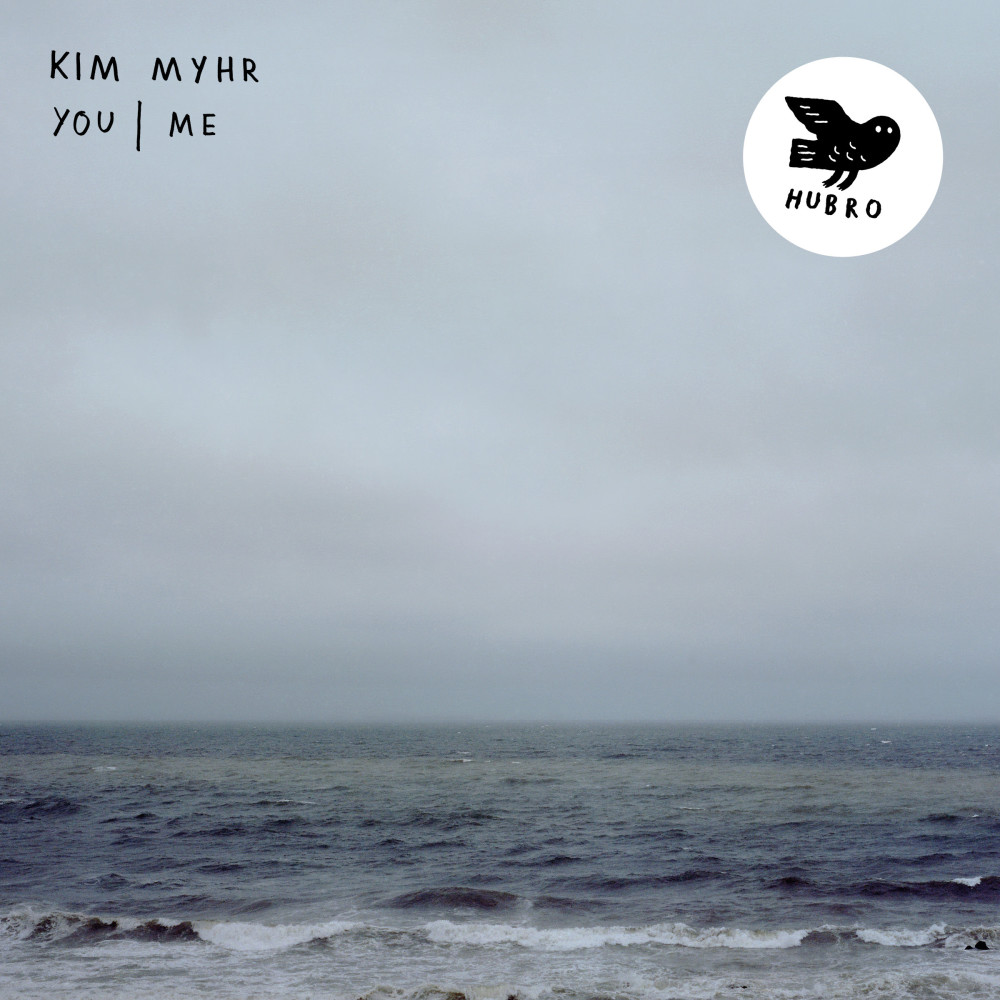 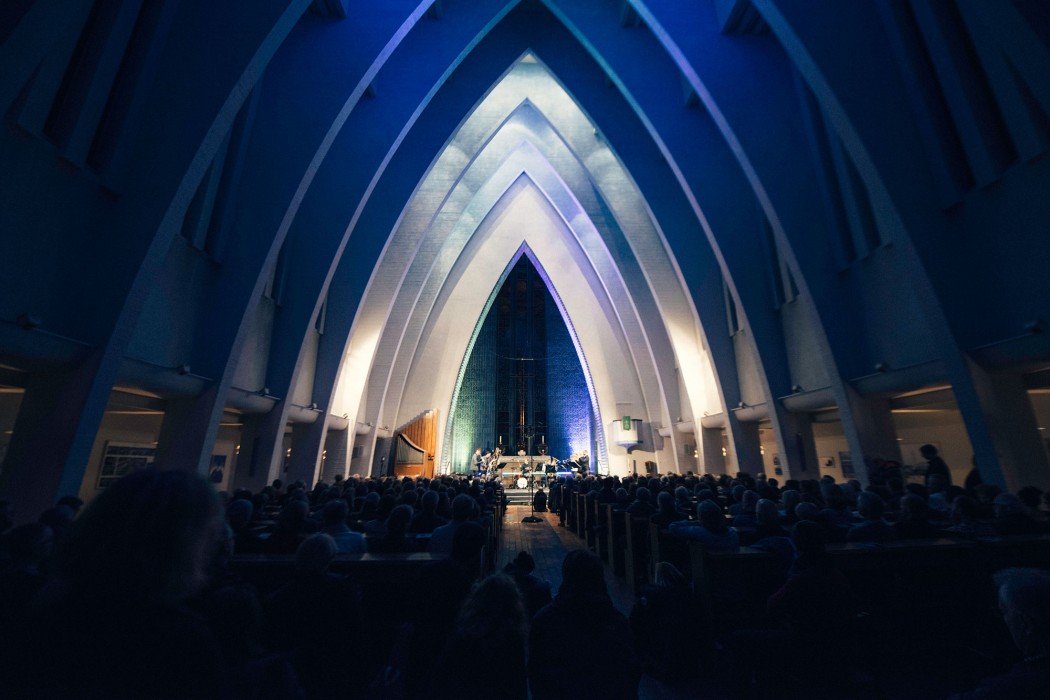 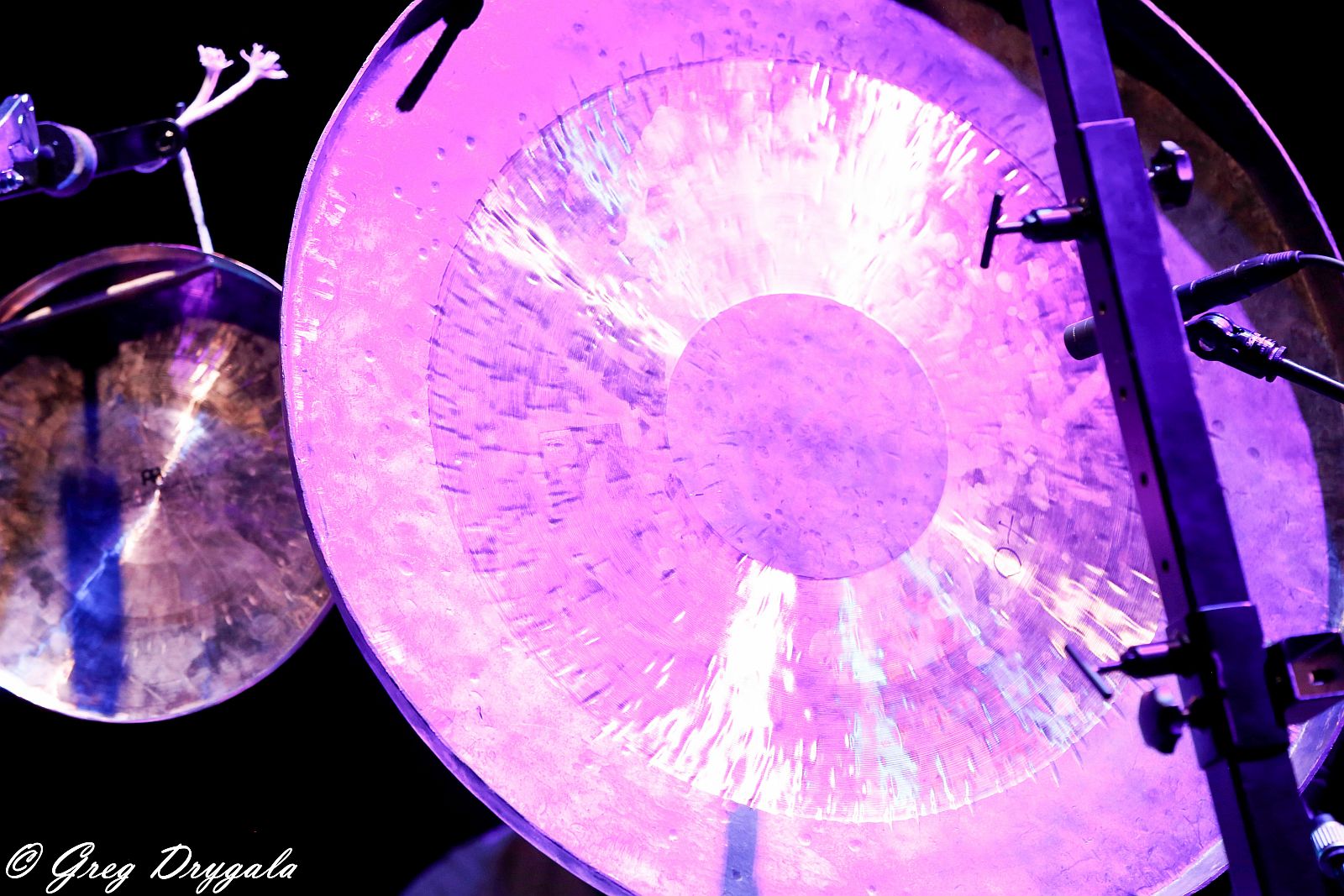 After worming up day first, full of surprises and good vibes the show goes on. Once I am back into routine everything just clicked in and I am feeling great in old good Berlin like in my own home again. Here we got a following report for most of the events fulfilling the Friday night. 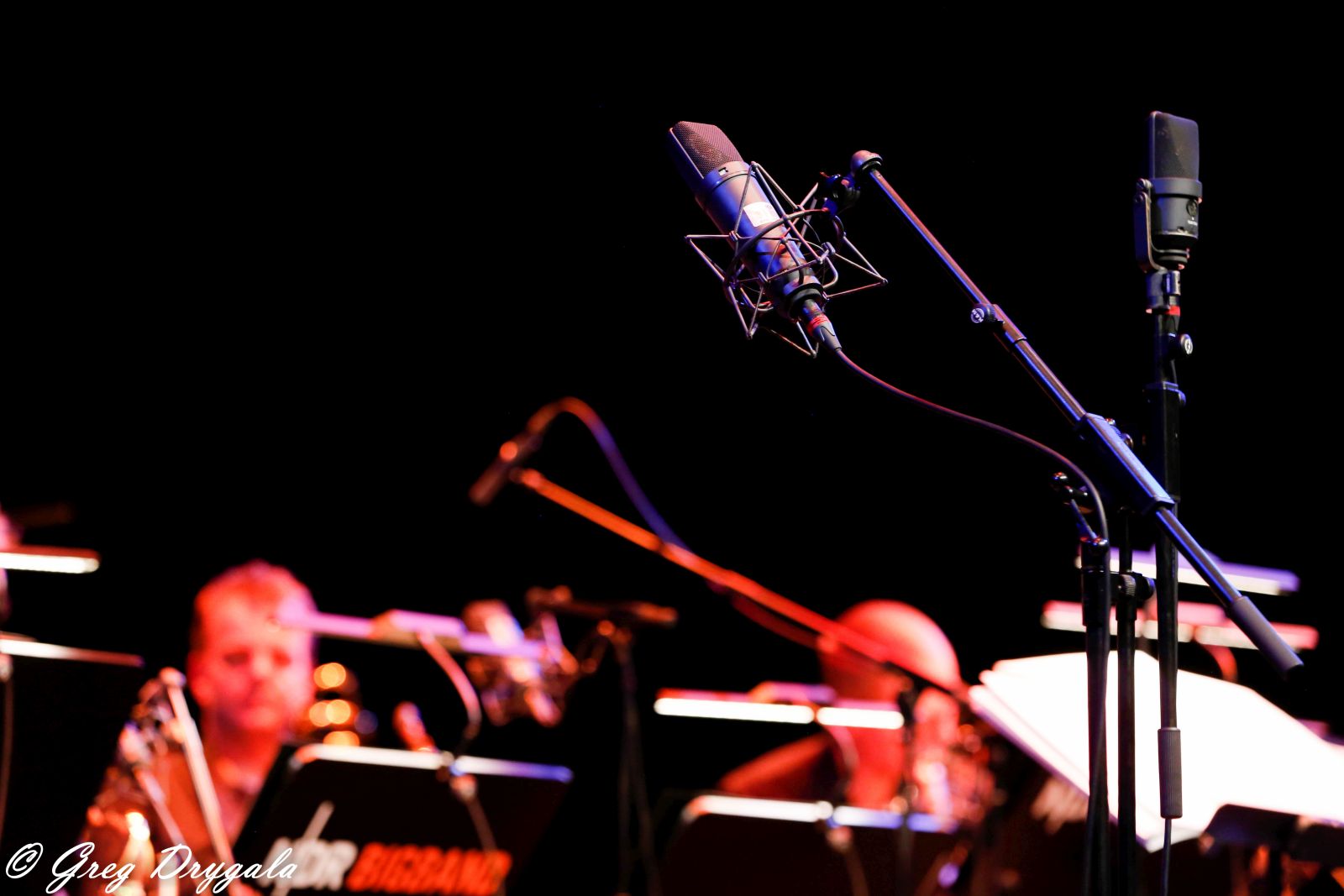 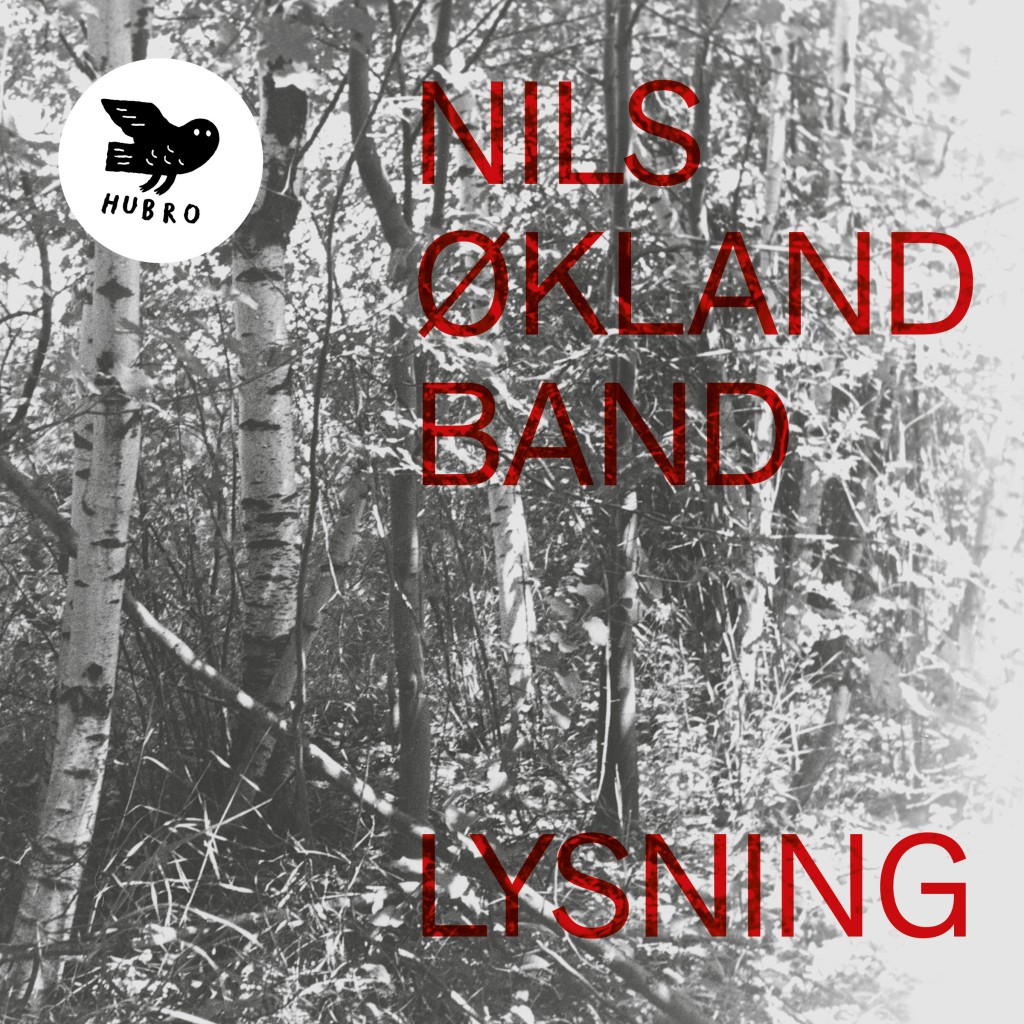 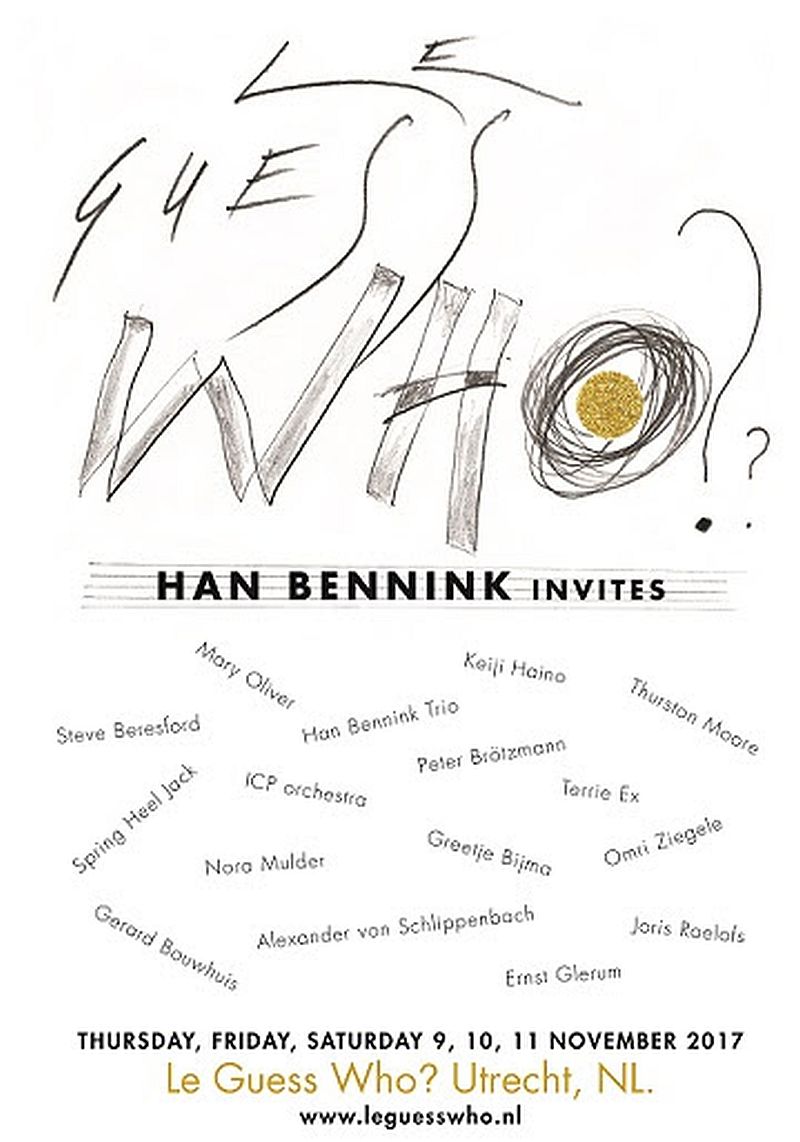 It’s been a busy busy busy fall season so far, with little sign of any break in the action….but I guess that’s the way it should be as you approach the halfway point of your 50th birthday!

UK/Ireland Tour
This week, ICP is in the thick of a rare UK/Ireland tour, please come out and see us if you’re within shouting distance (time and venue details in the above link): 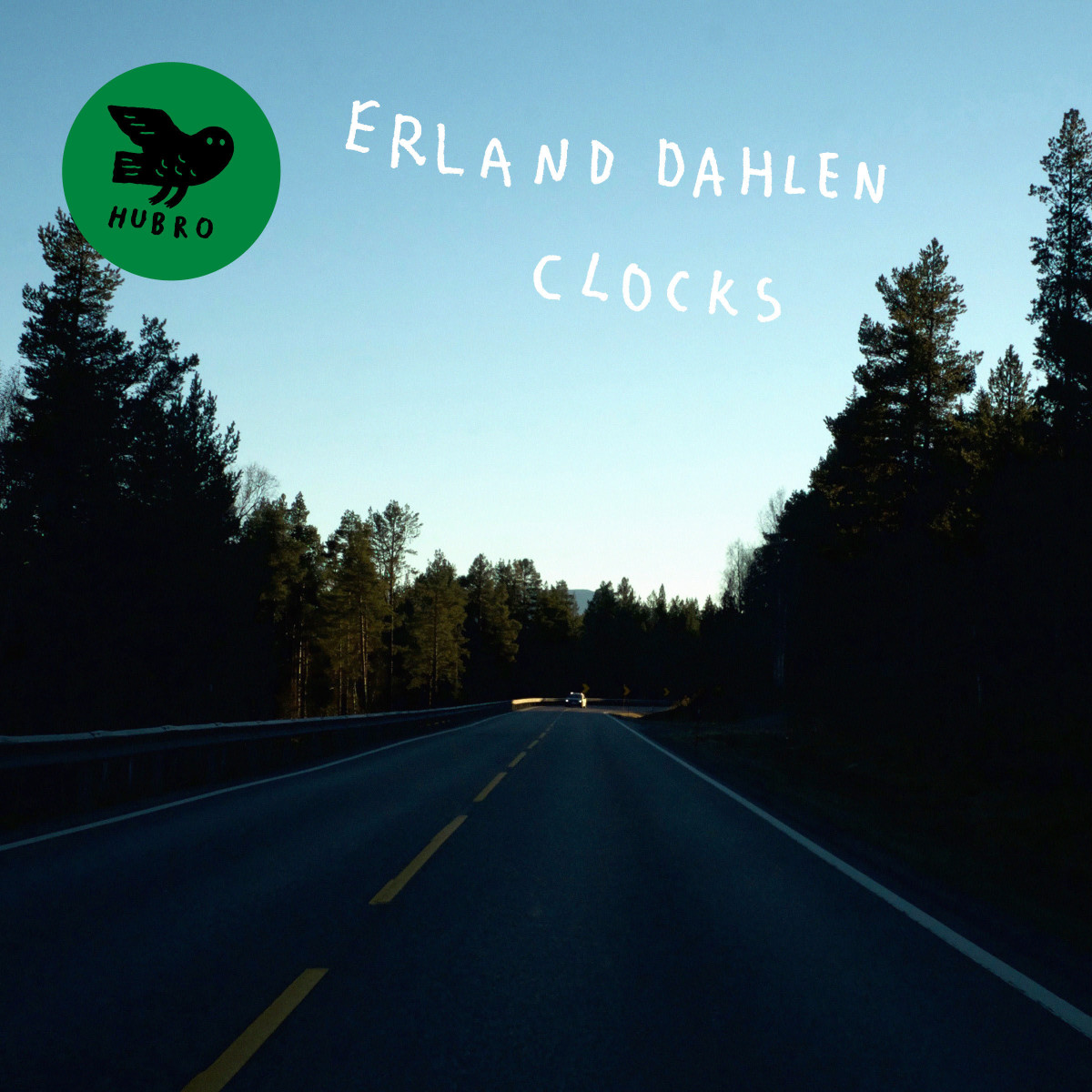 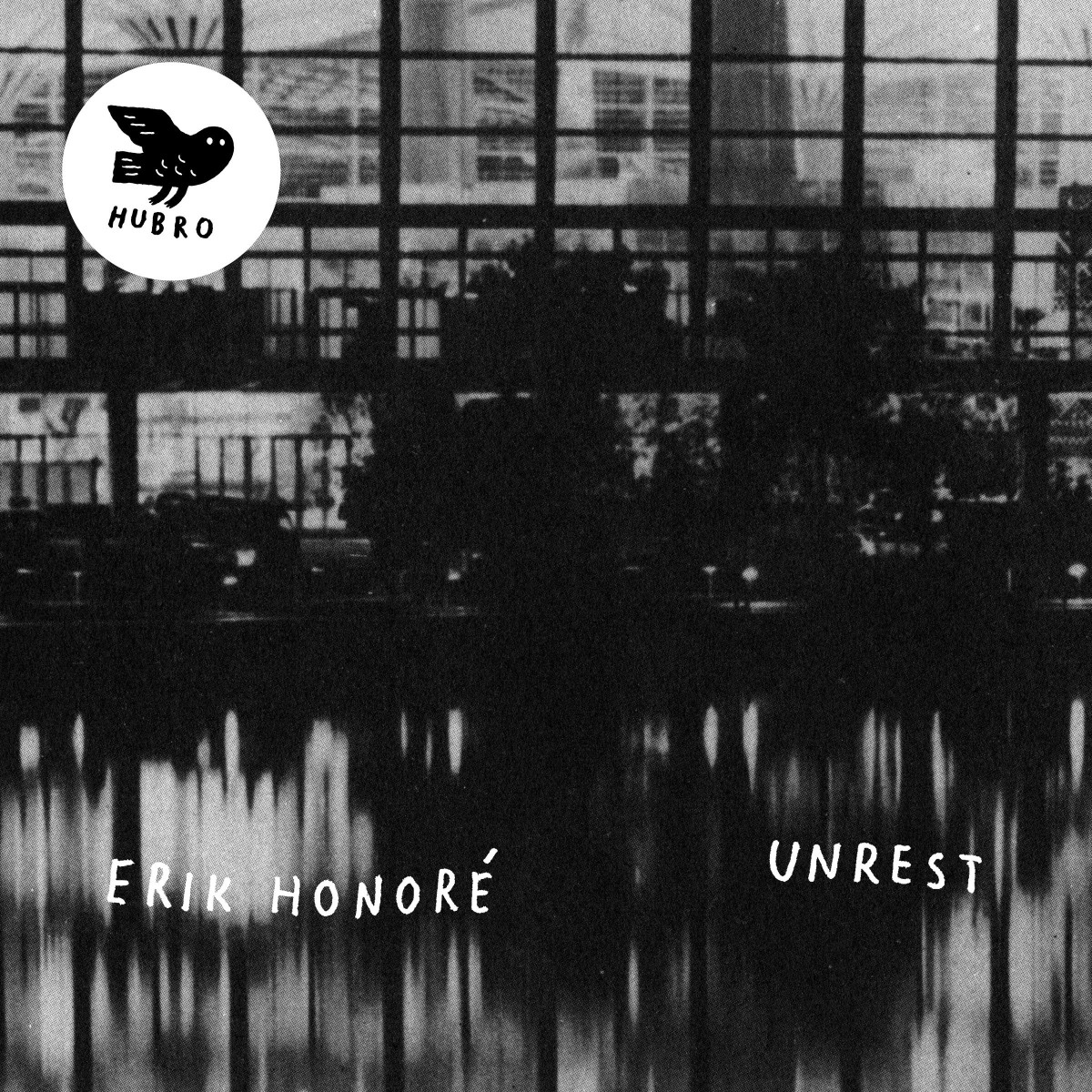 Unrest is a new collection of masterly collages from the hand of Erik Honoré in which he captures, with absolute precision, the moods and tonal imagery of improvisations and weaves them together in a personal and evocative musical process. He has been joined by an impressive array of Norwegian improvisational musicians: Sidsel Endresen, Eivind Aarset, Arve Henriksen, Stian Westerhus and many others.