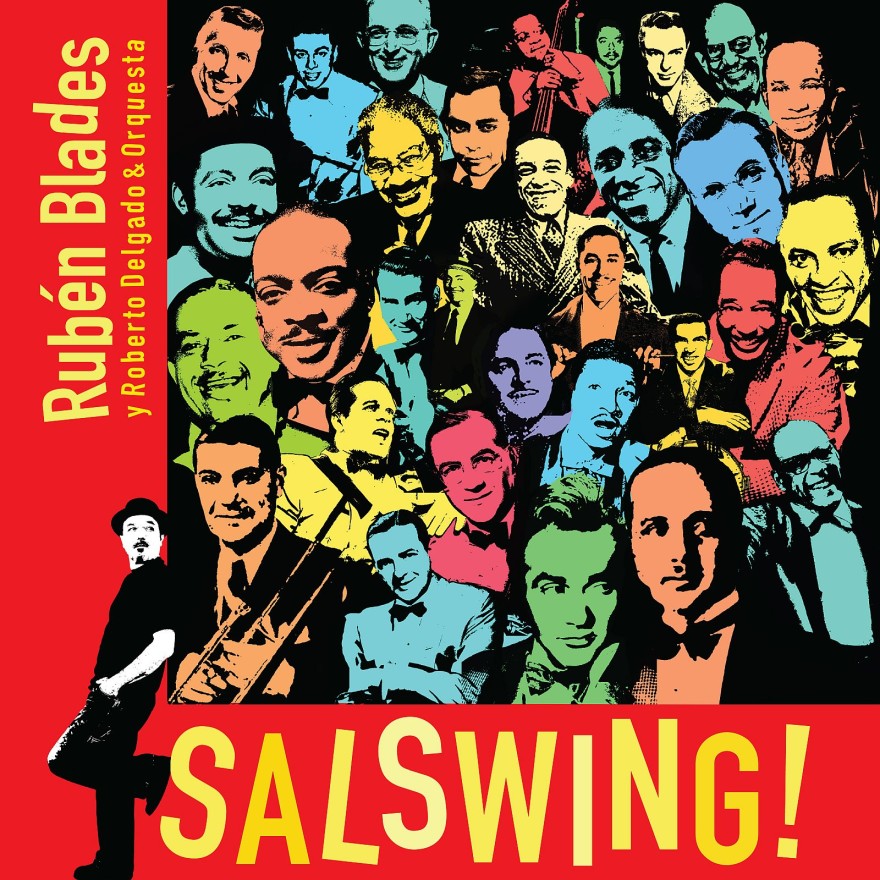 This triple bill redefines on its own rights, with the Latin spirit, what had been done in the past many times but differently. Jazz had been always scoping and harvesting from other genres to feed its own vitality, mostly from folk traditions worldwide, but also from the classical music and even operatic arias rooted in the Renaissance cantabile. And there is no difference here, but still with a bit of picanteirie, as modern Salsa , if you think deeper is a blend of what left from the native people’s music roots injected with the well tempered scales which colonization brought to them as a part of the whole miserable package.  History, as always makes a circles, so does the music influence. What matters is only what comes on the end, and that is just a pure Joy. And this lovely, dance dish is served by the favorite and most enjoyable Latin Orchestra, being around over half of the century now. 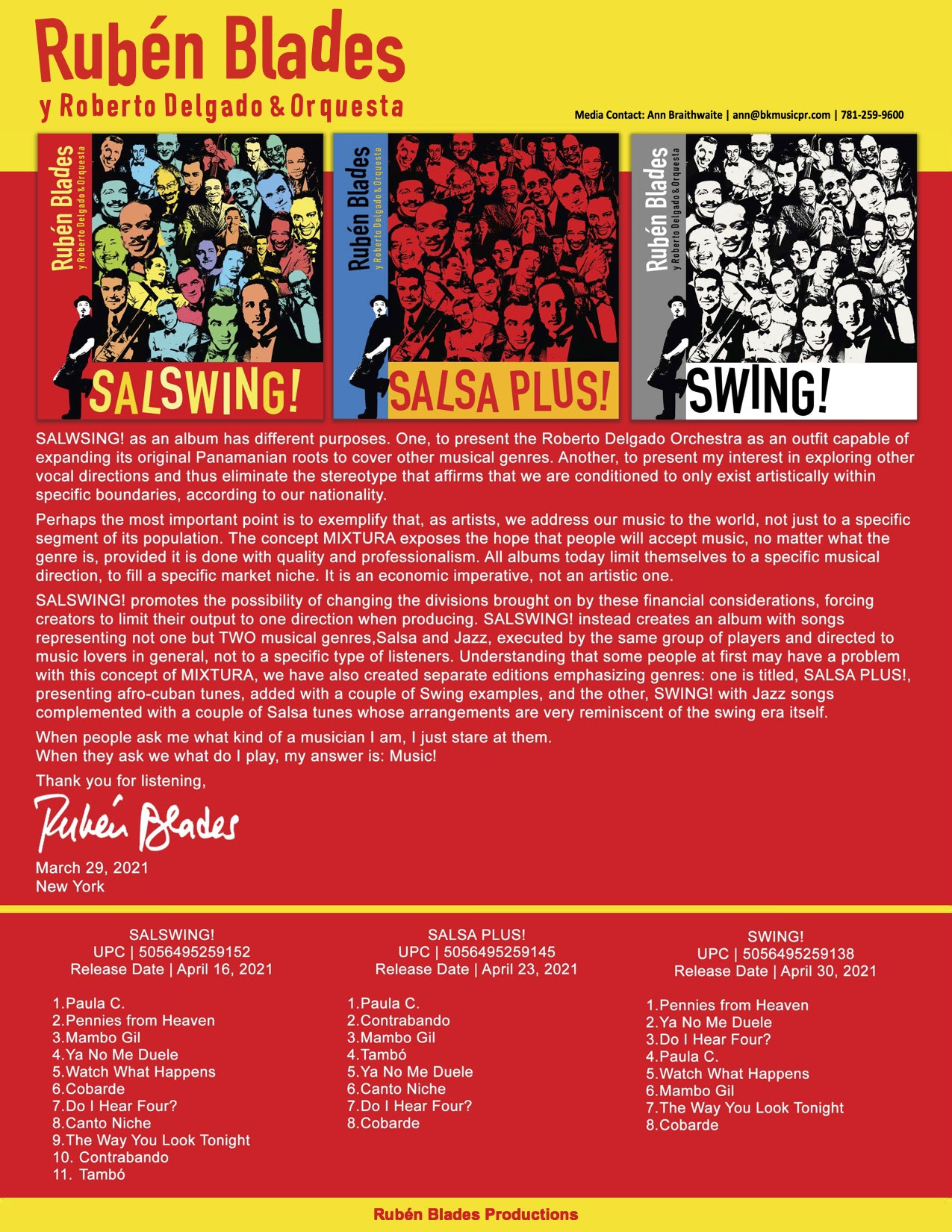