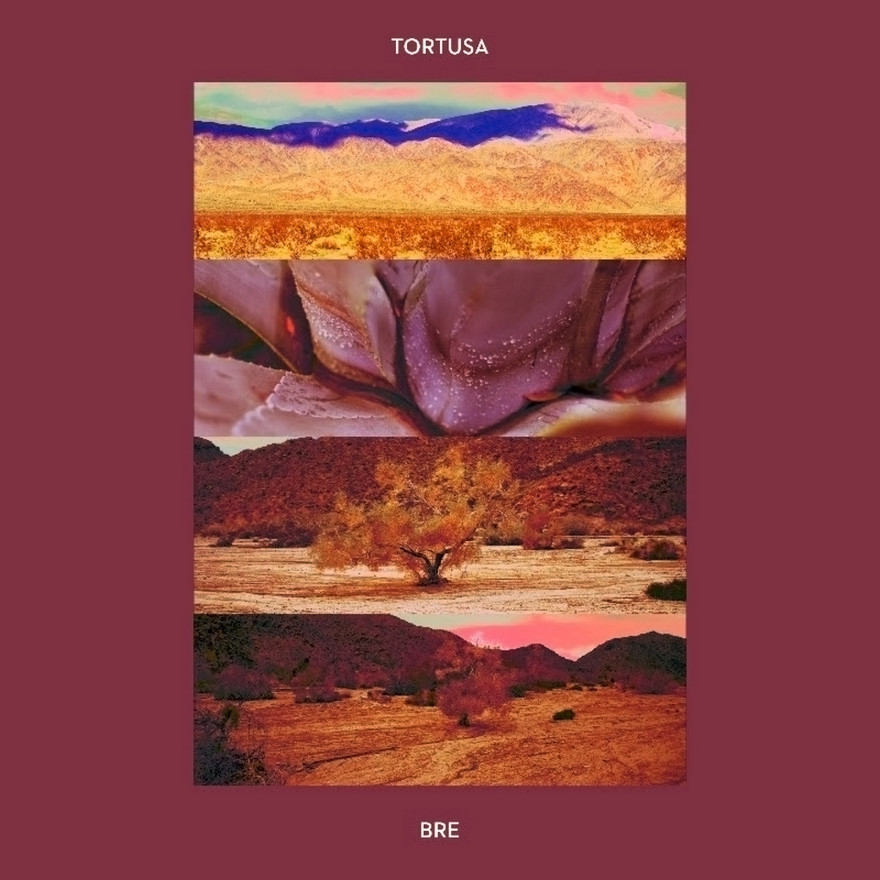 The sampling of acoustic instruments forms the foundation of the album. Tortusa takes essentially familiar instrumental sounds, and warps, mangles, distorts and modulates them, de-familiarizing them, repositioning them both in the context of themselves and other sounds, creating a new sonic vocabulary that is neither exclusively organic nor synthetic, but is an aesthetically balanced combination of both. This process is the source of the album’s originality and distinction from more conventional approaches to sampling and synthesis.

Tortusa composes his music with an array of hardware and software samplers, that are then fed into various effects or effects chains for further manipulations. His draws inspiration from producers like Biosphere, Flying Lotus, Teebs, and Nils Frahm. Field recordings are an important part of the production and lend additional dimensions to the music and extend the textures and moods. The music is melodic, slowly evolving and meditative. 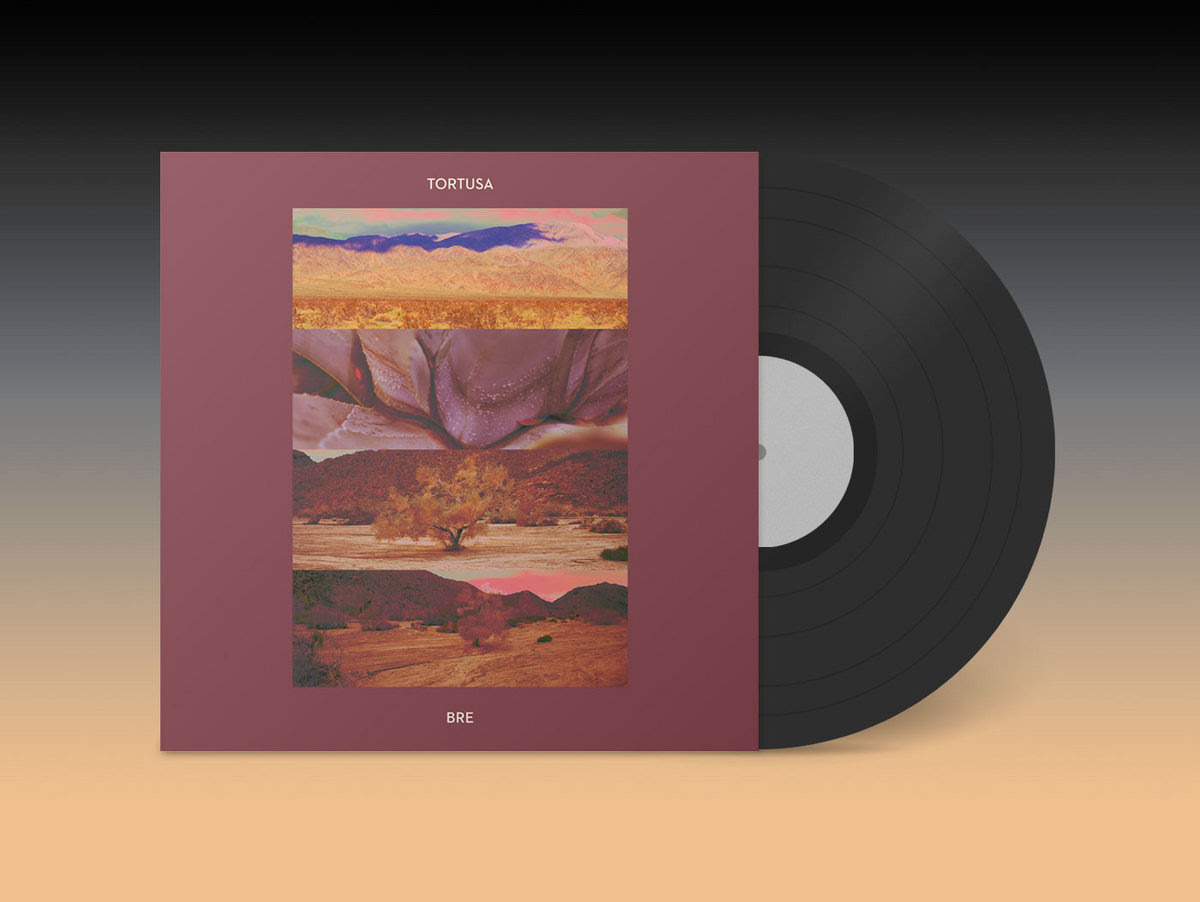 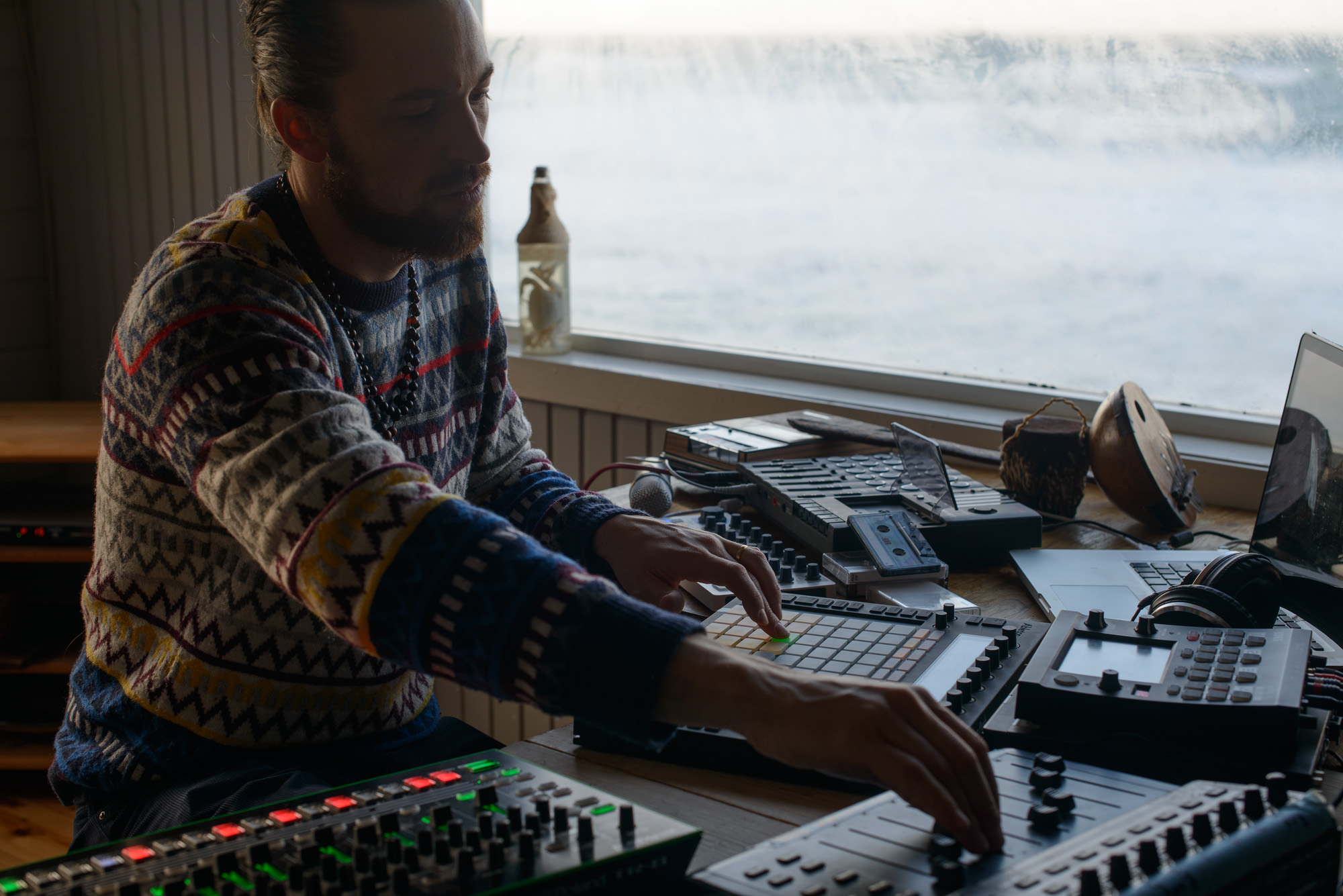 A cornerstone in Tortusa´s production is the texture and timbre of sound. He searches for sounds that are out of the ordinary and places the listener in different emotional states. For compositional processes, Tortusa utilizes both hardware equipment and software including retro tape recorders, modular synthesizers, samplers and a diverse array of other tools. On stage Tortusa live samples the musicians he plays with creating an intense and spontaneous experience. Aside from making music he works with photography and has made the cover art for his albums.

Tortusa has previously released 1 solo and 2 collaborative albums on Jazzland Recordings, and plays regularly in Germany, England, Poland and France with his projects. Tortusa´s solo album “I Know this Place” was nominated for the Spellemann Prize 2016 (Norwegian Grammy) and he has performed at legendary Punkt Festival in 2018.