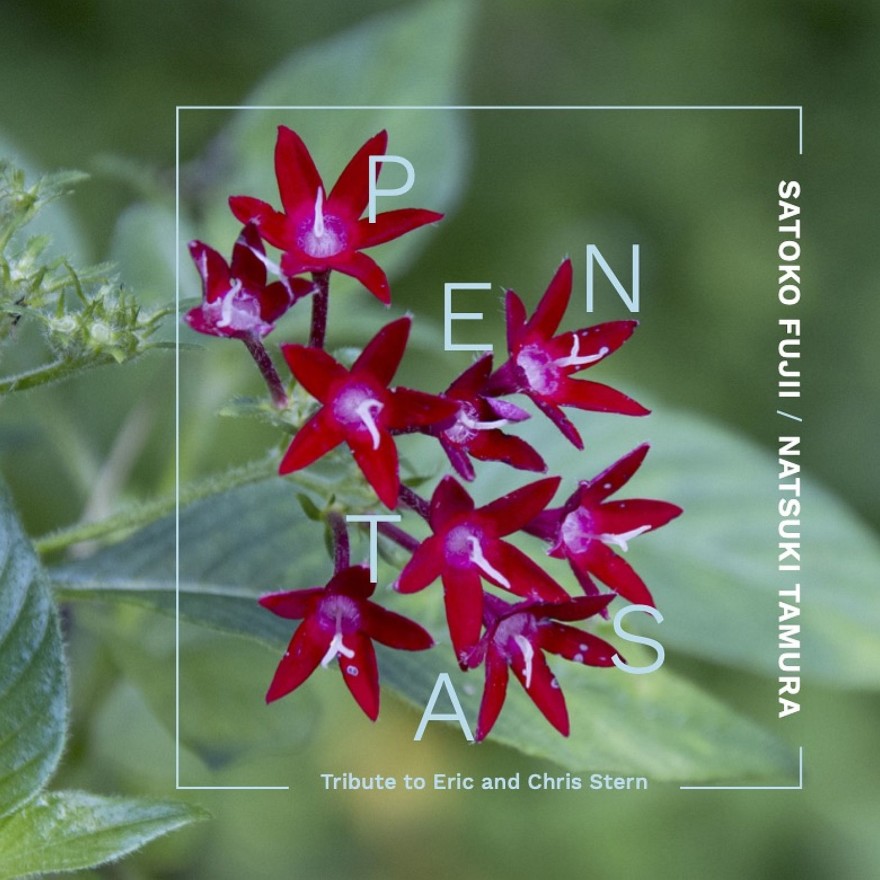 They “…draw deeply from a seeming perpetual wellspring of inspiration…. The bare bones instrumentation allows full appreciation of their virtues: inventive composerly craft; prodigious improvising prowess; a taut balance between melody and mayhem; and individual excursions which confirm the parameters of the charts as stimulating rather than limiting factors.”  – John Sharpe, Point of Departure

Pentas marks another milestone in Fujii and Tamura’s remarkable 23-year history as one of the most celebrated duos in contemporary improvised music. The new CD is among their most lyrical and polished, without sacrificing the exploratory invention and spontaneity that marks their best playing.

“We didn’t want to repeat what we did on our last album, Kisaragi, where we just used pure, abstract sound,” Fujii says. “We wanted to do something new that we hadn’t done.”

Their first concert after recording Pentas was in New York as part of a concert series established by Eric Stern, a long-time fan of the music. On the night of the concert, they noticed he was walking with a cane and that his wife, Chris, assumed most of the production duties. The next morning at the airport before they departed for Japan, they learned to their shock that Eric had died that night after the performance. They dedicate the album to Eric and Chris and their inspiring passion for music.

On previous albums, Fujii shouldered most, if not all, of the composing responsibilities, but this time out, she and Tamura shared composing duties. The two different approaches to writing for the duo create multiple perspectives on their music. And each one writes to the other’s strength, making this one of their most expansive and beautifully tailored albums together.

They were able to hone their approach to each tune before going into the studio. “Before recording, we rehearsed the music a lot and also played many concerts with these compositions,” Fujii says. “Every time we played, we would get another of idea how to play the compositions. There are no rules about how to play them, so we just tried to make them more interesting and exciting. Many times, the first idea we tried didn’t work and we were not happy with the way it sounded. In the next concert, we played the same piece in different way until we began to understand each piece better.”

All that work results in crystal clear, organically developed performances of each composition, with writing and improvising seamlessly integrated. The staccato herky-jerky rhythms of Fujii’s “Not Together” guide the improvisations on the piece, first a dovetailing duet and then an increasingly flamboyant piano solo. Natsuki’s “Pentas” is similarly unified by improvised variations on the composition’s motifs. “Wind Chill” receives an assured performance that features a flowing duet that is marvelously paced and intimate.

“Itsumo Itsumo,” another Tamura piece, bursts upon the listener in big, bold strokes and then develops through call and response, simultaneous improvisations, and a solo piano section, each of contributes to the further development of the performance. Tamura’s whimsical humor carries the day on “Renovation” in which Fujii’s piano hammers away like a carpenter installing dry wall and Tamura’s trumpet seemingly grows more irritated by the constant banging. On “Rising,” a lush spiraling duo improvisation, with Fujii on prepared piano, builds in tempo and intensity to Fujii’s ecstatic composition. This is a classic Satoko Fujii-Natsuki Tamura duet album in that it doesn’t sound like any previous duet album they’ve made. 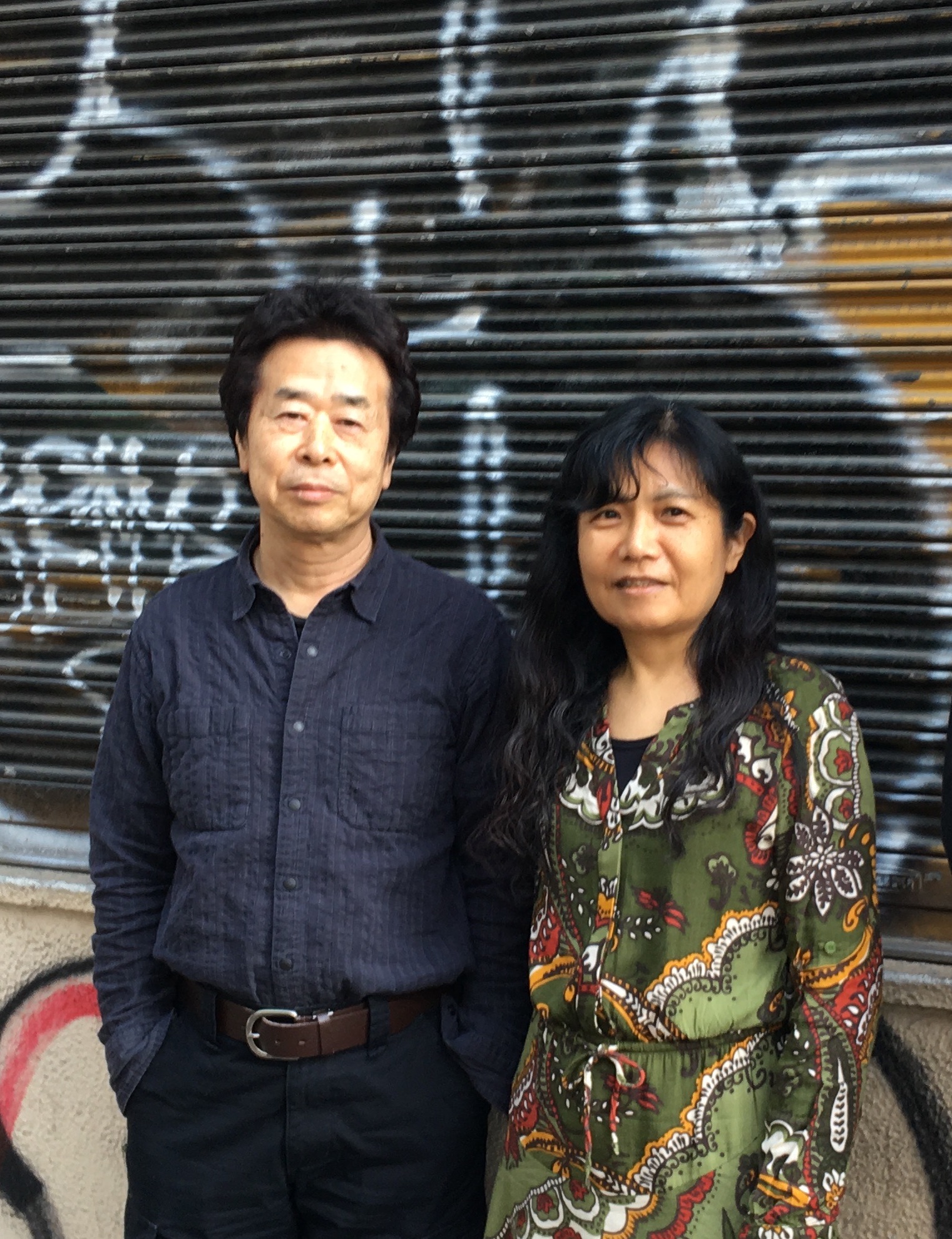