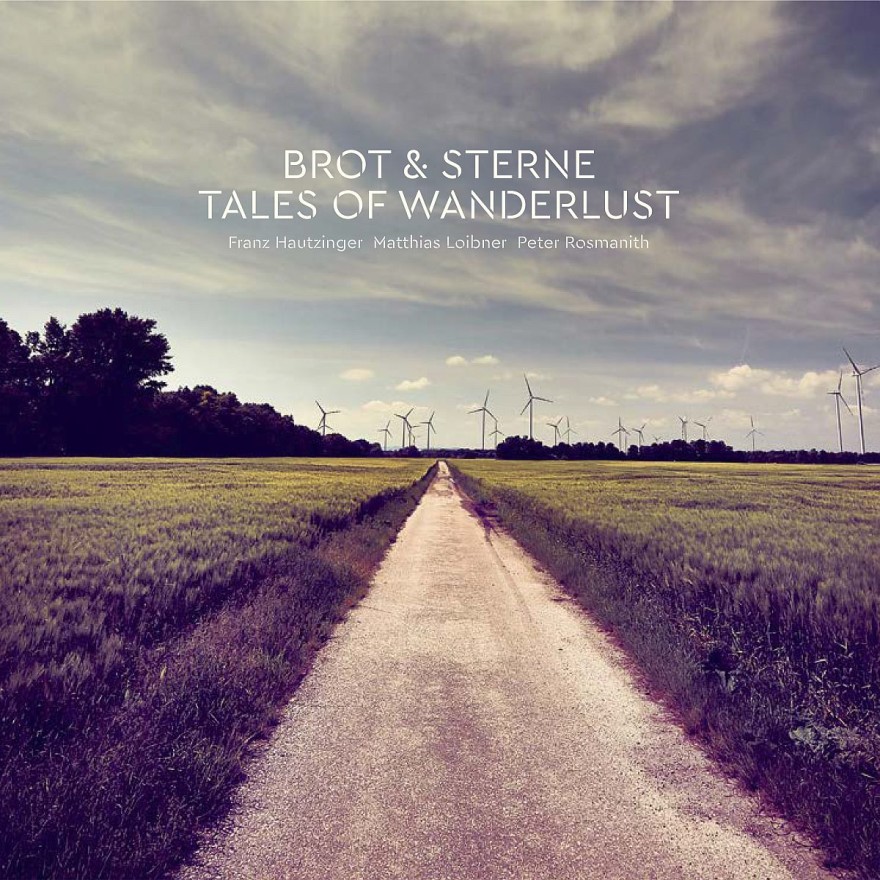 It took two years for B&S to come back with their second recording together but God Almighty! It was so worth the wait for an Austrian Star Trio. If their first already stormed my sensitivity and all senses the second came with a sense of challenge. One could feel that the way it was set, the relaxation factor of the session, the methodology of developing compositions together, it all went into another stratosphere.

The first what strikes me is the amount of air in this music. Is almost floating like a fog. Levitating like a ghost with its feet swinging a foot over the mother Earth. I only read later that in fact the session took 3 days to record and it happened in isolated rural area in French Burgundy inside of the village barn. That would explain to me the phenomenally spacious sound of the percussion instruments in space as well is a nice, long and floaty reverb of the trumpet, as it is heard on Pferdekopfnebel, the second track.

Secondly, what follows is an incredible pace that music has. On the same track above, the dialogue between the hung and trumpet, which moves further into the hurdy – gurdy slow opening motive decorated with shimmering percusionallia glittery, opens in space with almost sacral unction and adoration. With nothing being pushed. All interaction comes in such a relaxed way and the dynamic opens up with incredibly way and gentle touch.

The KSF coming after is a Meisterstück. Gentle Hurdy – Gurdy opening slow-burns the melody sounding almost like the Oud accompanied by sensitive percussional plankton. Straight, long trumpet notes are sketching the structure for this tissue, with hang carrying on the harmony, which imperceptibly and smoothly moves into the rhythmic pattern, before one has time to get out of its spell. Dancy and folkloristic theme which carries the melody, now handled by the trumpet, it has irresistible sense of gentleness.

Whichever track one likes to listen to, it brings it to the same sense of intimacy and incredible submerge in each other’s voice. This is the session which came from the moment of the immaculate privacy and simplicity. From the reduction of the entire world to sensational “here & now” feeling. Something which happens so rarely now, in our overloaded with technology reality, where we are passing each other without noticing craving for company at the same time.

Here, the company is fully appreciated and welcomed with arms wide open. More than that it is a company which respects each other, gives space and opens its ears, eyes and souls to embrace the process of creation. And for that alone all the ego fuel gets burned to feed the sacrum. This is more than Music, this is the Act of Giving. Pure Offertory which only the music coming from opened minds and hearts can bring. Draw from it as much as you can. It doesn’t get better than that.