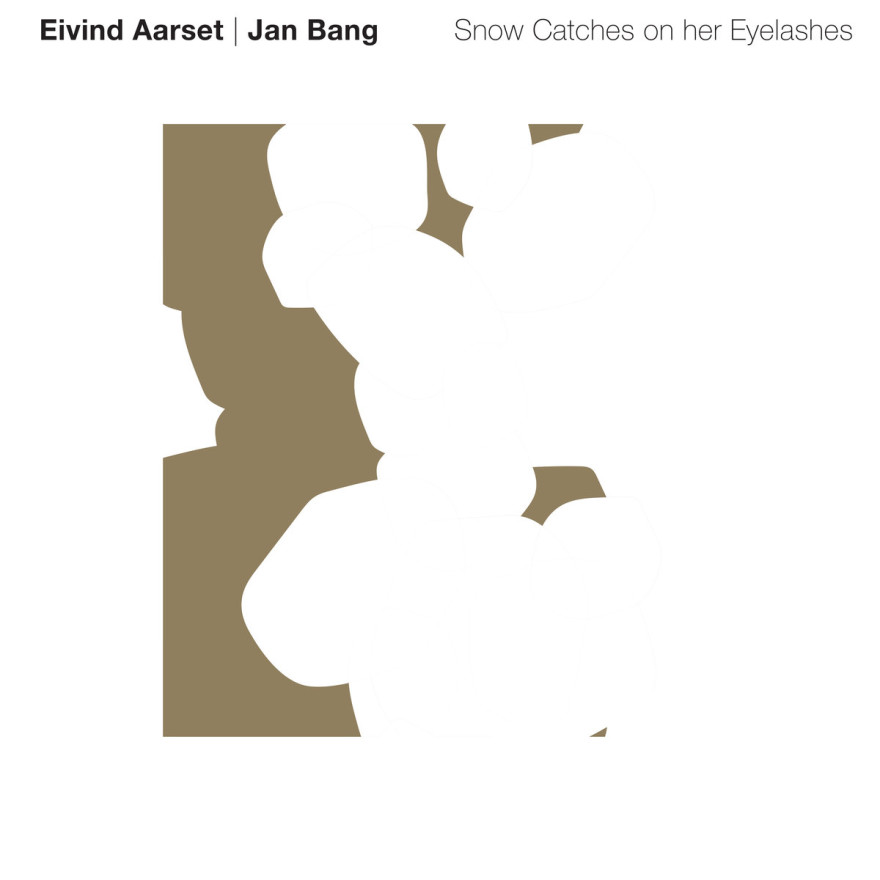 Jazzland is proud to present the brand new opus from two of the brightest luminaries on the Norwegian scene. “Snow Catches on her Eyelashes” emanates musical authority, a hyper-conscious layering of textures and musicality, at once evocative of some otherworldly space, yet familiar at a deep human level that resonates with each sonic flourish.

Featuring contributions from Nils Petter Molvær (trumpet), Hilde Norbakken (piano), Anders Engen (drums/percussion), Audun Erlien (bass), and a vocal sample from Sidsel Endresen, there is an endless diversity to the tonal characteristics of the ten tracks, while maintaining the consistency of the musical language the duo have created and evolved during their many years of collaboration.

While Aarset and Bang have worked together in many projects, particularly on Aarset’s “Dream Logic“ (ECM 2012), “Snow Catches on her Eyelashes” is a different kind of creation. Where “Dream Logic” was distinctly an “Eivind Aarset” album, albeit one where Aarset explored new territory with his guitar and playing, this new album is clearly the work of a duo.

Immediately noticeable is the lack of obviously “guitar” sounds. Aarset uses his instrument extensively as a textural device, conjuring all manner of electro-acoustic noise and hum, glitches, and disruptive sonics. However, on “Two Days In June“, a track created for the late dancer/choreographer Christine Brunel, the harmonic and melodic aspects of Aarset’s playing come to the fore.

Bang’s manipulation of field recordings, samples, found sounds, and of Aarset’s playing provides a musical and textural continuity and coherence to the album. His skilful interweaving of a huge array of disparate sonic material into new soundscapes and auditory artefacts, densely layered without obfuscation, whether like nebulous visions or vivid hallucinations, gives clarity to the overarching spirit of the album. 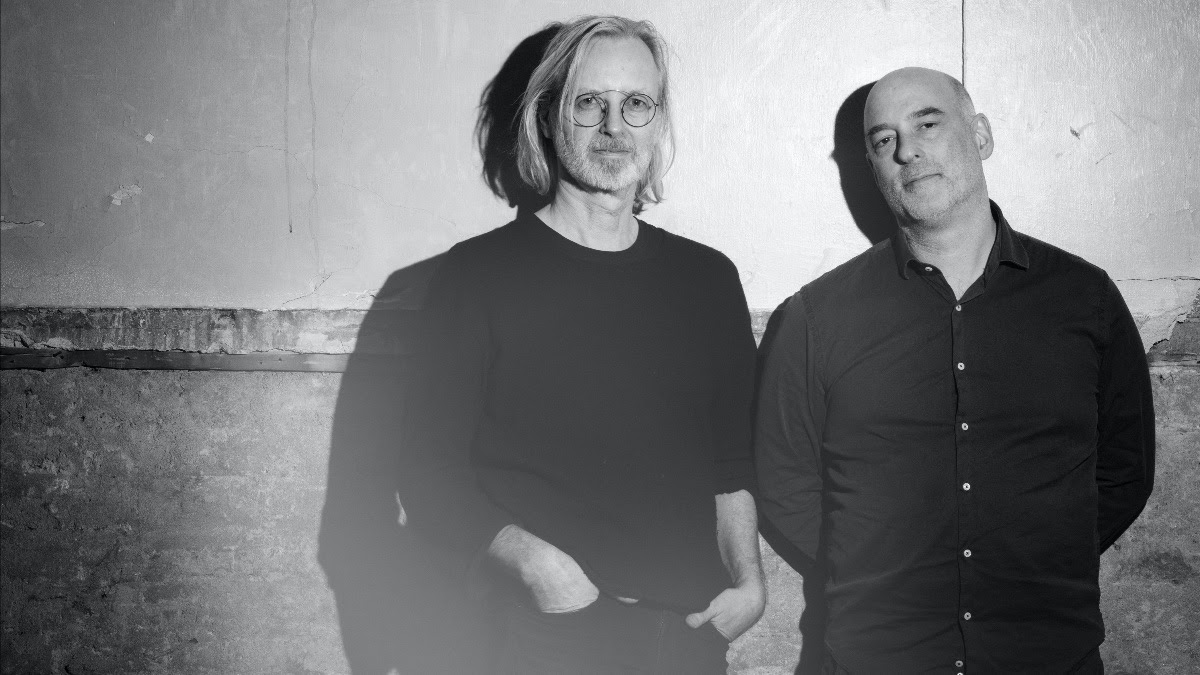 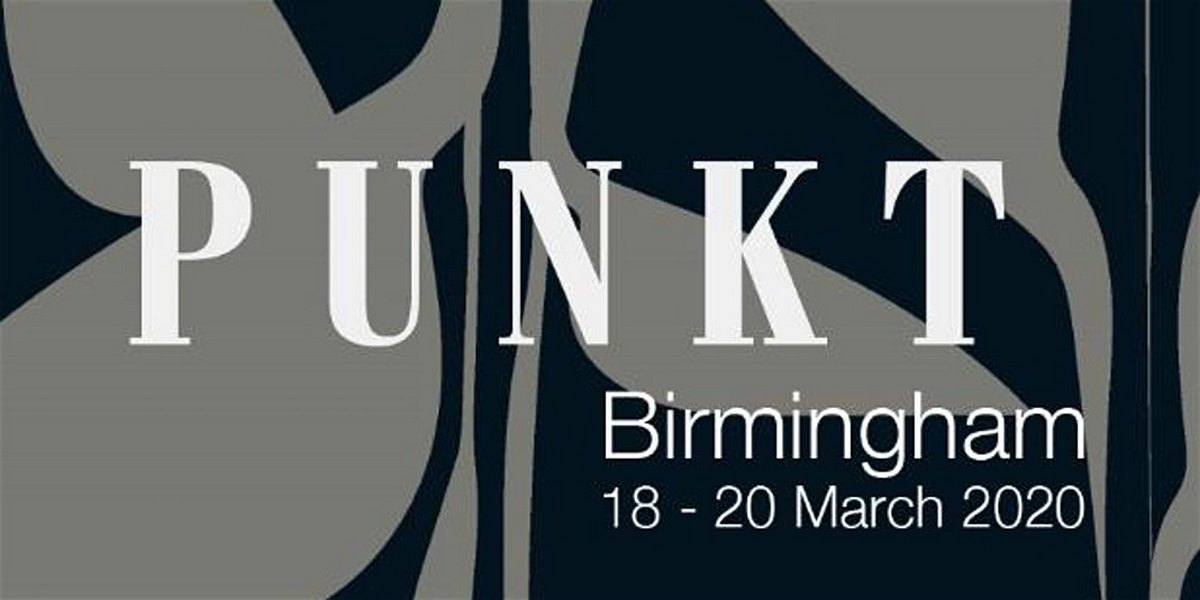 JAN BANG is co-director of the PUNKT festival. PUNKT Birmingham is taking place this year at the Royal Birmingham Conservatoire, Wednesday 18th – Friday 20th March.  He and Eivind Aarset will be appearing at some of the performances including a performance of THE HEIGHT OF THE REEDS:

Composed by Arve Henriksen, Eivind Aarset, Jan Bang and Jez Riley French, the work celebrates the longstanding seafaring relationship between Hull and Scandinavia. It was originally the musical companion to a sound walk where those who took part could listen to the music on headphones while crossing the Humber Bridge. Erik Honoré joins the quartet for this concert version. Following the performance there will be a remix by Annie Mahtani and Chris Mapp