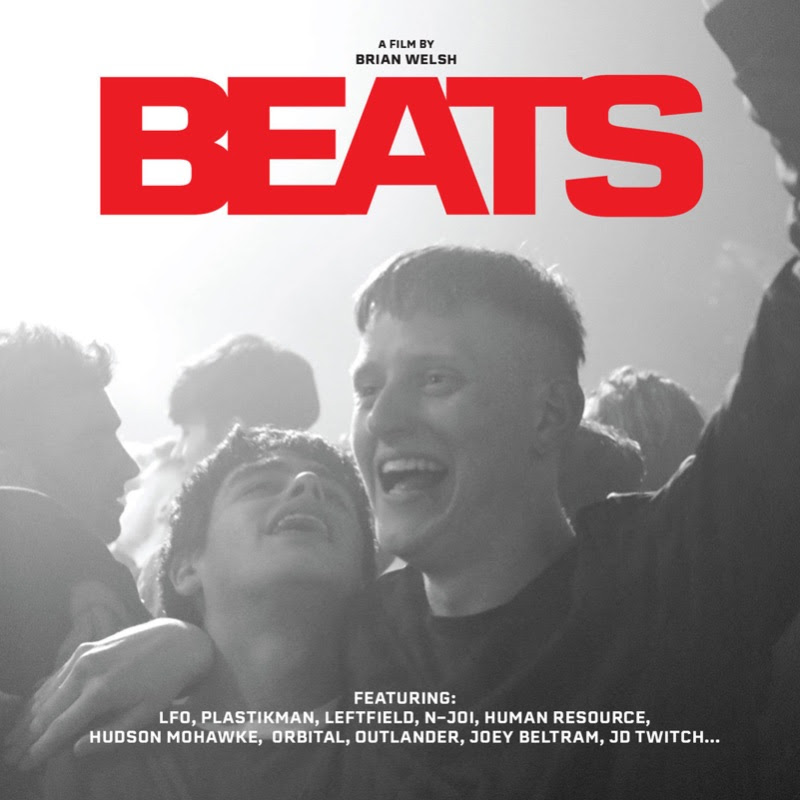 BEATS – original motion picture soundtrack, is released on CD and double LP on the 13th September 2019.  The soundtrack was put together by JD Twitch (Optimo) and features tracks from Model 500 (Juan Atkins), Liquid Liquid, 69 (Carl Craig), Sextant, LFO, LUMA, Plastikman, Leftfield and more.  It includes a new mix of Belfast created by Orbital for the film.

Keith McIvor aka JD Twitch, one half of legendary DJ duo Optimo, put together the soundtrack for Beats the new film from Black Mirror director Brian Welsh.  Adapted from the play by Kieran Hurley  and with Steven Soderbergh as Executive producer, Beats is a new film focussing on 90s rave culture and the experiences of two young friends in West Lothian as the Criminal Justice and Public Order Bill (1994) is introduced.

JD Twitch: ‘Initially I made several mixes and, from those, certain tracks stuck in Brian’s mind,  One whole section of one of those mixes appears in the film almost as I jammed it. But overall, over the course of the production, I must have sent almost one thousand different pieces of music to Brian. So some of it was instinct but a lot of it was lateral thinking and rummaging.’

“Keith appeared and reappeared in my consciousness when going out as a teenager,” says Black Mirror and Glasgow Girls director Brian Welsh“at first with Pure and then with Optimo, a night he does with the also legendary Jonnie Wilkes.  I used to go to a couple of spots in Aberdeen called the Pelican and the Works. Twitch played them regularly. Then when I moved to Glasgow the Sub Club was the spot and Optimo at that time was widely regarded as the best night. Everyone we spoke to when researching the film said, “Keith is your man!” He is so highly respected and rightfully so. He was the first guy to bring many of the Detroit greats over to the UK – I think the first time Jeff Mills played the UK was at Pure.”

Optimo’s JD Twitch’s DJ career began at the legendary club Pure in his hometown of Edinburgh and therefore is the perfect choice to soundtrack a scene he was an integral part of.   With a decision taken early on in production that mood was more important than historical accuracy the tracks included span from the early 80s to the present day.  Twitch was music director, DJ’d the rave at the centre of the film and mixes up classics of the era like Model 500 and Joey Beltram with Optimo favourites including Liquid Liquid and The Joubert Singers. 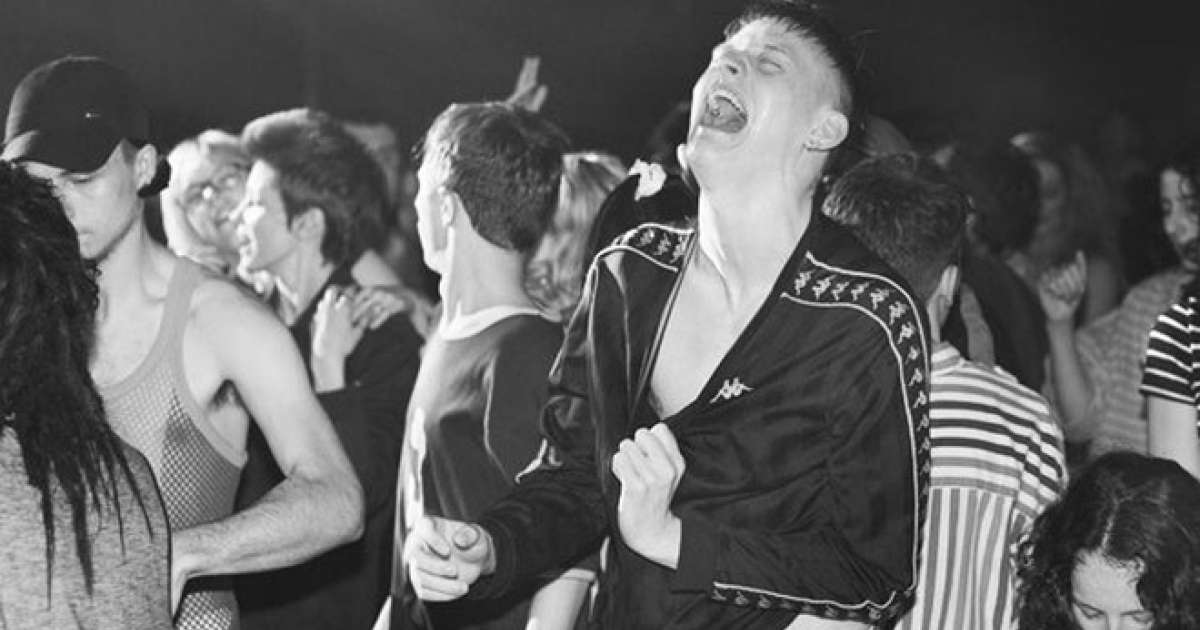 BEATS is also released on DVD on the 13th September 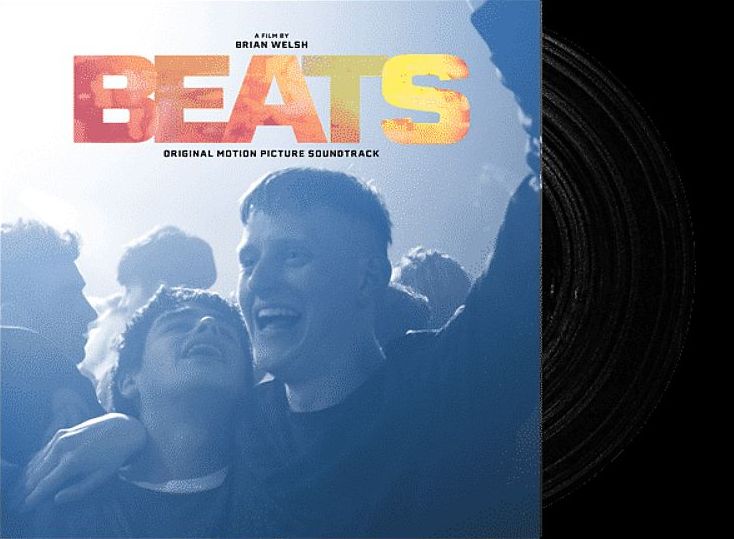 *exclusive to this release