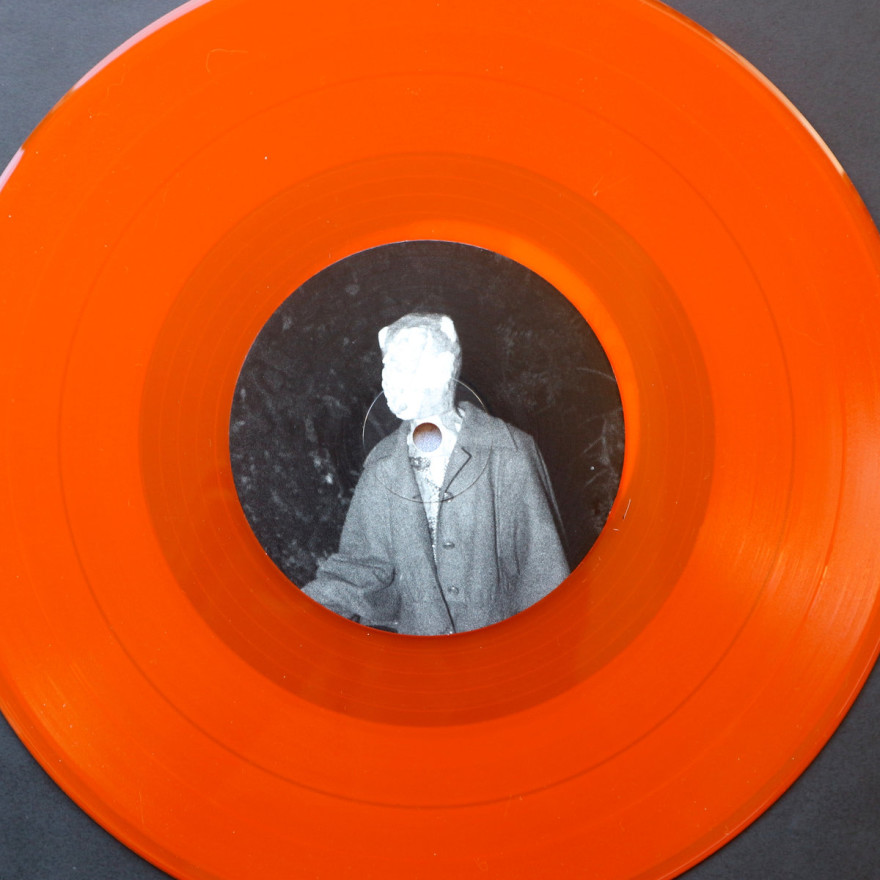 This is a strange recording to say the least, caught my attention just recently when I started to dig deeper into guitarist’s Henrik Olsson music, after his latest volume arrived for the review. It took place 2 years back, but its firepower didn’t loose on intensity and I knew I must face it.

Young guitarist, trumpeter and vocalist created on that EP four improvised pieces which are going beyond your usual experience and belong more to the happening category than some sort of regular composition. But this is not unusual to me and I am familiar with many other similar things. Guitarists like Derek Bailey, Eugene Chadbourne or mark Ducret would be first to compare to. Lucatelli’s vocal art comes as pure evolution from what an Incredible Laureen Newton did, and obviously Cathy Berberian, Norma Winstone, Lena Willemark, Laurie Anderson or Barbara Hannigan, to keep up to date with the latest. Trumpeter’s approach is here what challenges me most, as sounds he plays do not belong to the trumpet usual palette. Still being Scandinavian he belongs to the improvising culture created and led by unmistakable Arve Henriksen and some of the sounds he is making here are reminding me of an insane session recorded by Terje Isungset in a polar cave, where instruments made of an ice only had been used, including the trumpet. Not easy to find anything to compare to then. 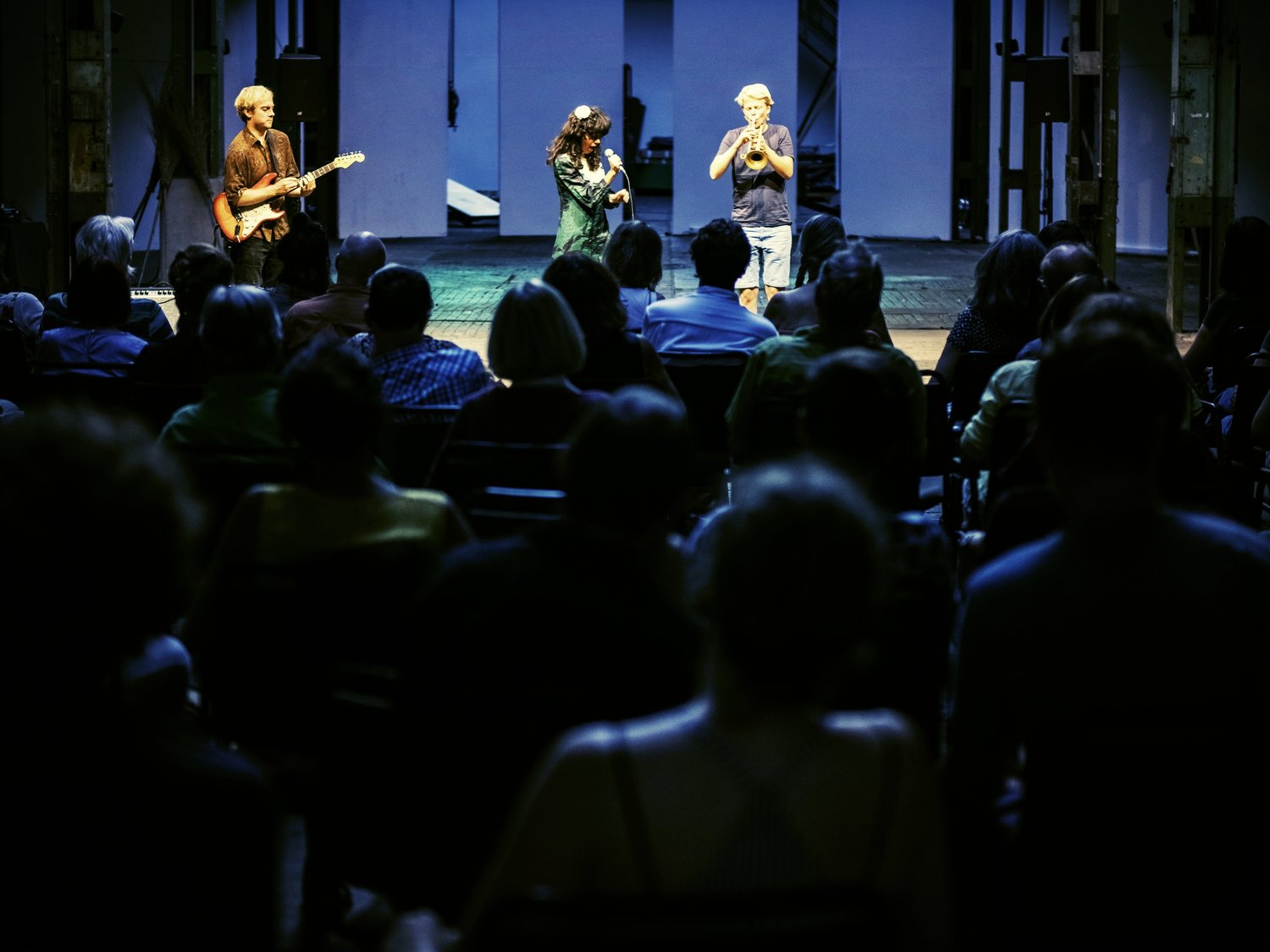 Getting to the point then, it starts with an opening eight-minute track that pushes the boundaries for your aesthetics. Puffy trumpet bits are attacking the listener joined with an asthmatic, chocked and pitchy vocalise which has no order at all, and the only target to push more and more. It lasts for while but those who can survive will shortly be rewarded. As an order comes once the dialogue continues, sort of, at least. With the quiet and reflection full break coming after the piece catches the ground and communication between the instruments and voice comes into lyrical ground where gentle mood is set up before the next wave of horror will hit. And it does indeed. The aliquots of trumpets counterpointing an open scream that Marcela’s voice creates with the accomplishing guitarist support, serving sounds spreading between an electric counterpoint and the massacre by the chainsaw complete the picture.

Comparing to what we just went through the second part is almost lyrical. It is not your sweet and tender kind of loveliness but the one reminding fairy imprisoned in the jar and hysterically trying to catch breath to survive. With all the drama, speed, and dropping glitter and sweating deplores of vocal make up. Intense image that voice is creating would not be even half convincing as it is without this absolute phenomenal blend of sound which Henrik puts under this full of dissonances ride. It is an improvisation at its best that shows the maturity of all of them.

Things don’t go easier the deeper we go, but they go better. As a physical exercise this is, an act which is not easy at all, by its intensity for the vocalist especially also comes to sort of flow which establishes communication on the certain level and one can say that whatever comes next, there is no Tsunami taking all. The guard is kept, and all musicians respond to the destruction, whatever it takes.

The closing bit, after all the attack for the senses the listener had been through comes almost like a little lament. Psychologically healing and even meditative in its nature with the percussive patterns that guitar produces and collaborating sound created by all, bringing the image of ruined baby bedroom, but still nobody lost life. Infantilism of the picture twists the feeling of it and at least to me it looks like two Teletubbies just put a bet on a cock fight. Balalaika like vocce primitivo makes an paranoiac outro in a Big Style!

I love the emotional roller coaster and will gladly get a ticket for another ride.