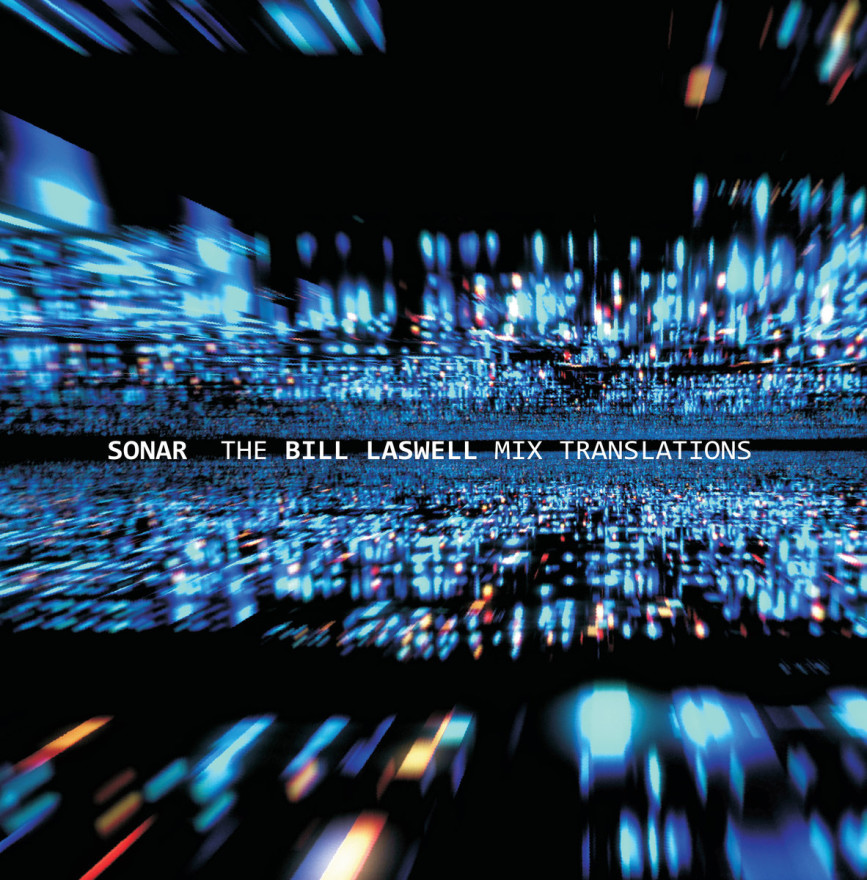 Release date: April 19, 2019
In just two weeks this phenomenal meeting is going to hit the daylight. The Swiss quartet SONAR has quickly gained an international reputation for creating a unique blend of forward-thinking instrumental music imbued with power, tension and emotional identity. With their slow-build approach to dramaturgy and avoidance of conventional forms, they focus on collective group efforts and a deeper kind of interaction amongst their members Stephan Thelen (guitar), Bernhard Wagner (guitar), Christian Kuntner (electric bass) and Manuel Pasquinelli (drums).

For their internationally acclaimed fourth album “Vortex” (RareNoiseRecords), Sonar made an unexpected move by adding the expressive, experimental and deeply emotional playing of US guitarist and producer David Torn to their precise and disciplined polyrhythmic groove tapestry, thus adding the yin to their yang.

How did this (again unexpected and unlikely) collaboration happen? Sonar’s guitarist and composer Stephan Thelen tells the story:

“My friend and music journalist Anil Prasad wrote an e-mail telling me that he was meeting Bill Laswell for dinner and wondered if I would want him to ask if Bill would be willing to do two Sonar remixes. Since Bill has always been one of my favorite musicians, I of course said yes. Then things went really fast. Bill agreed to do it, but he wanted to do them soon, because his schedule was about to get very tight. I talked to the band, we decided which two pieces Bill should remix and then sent the multitracks to James Dellatacoma, Bill’s engineer. Exactly 9 days after Anil’s e-mail, we had two stunning remixes in our dropbox.”

In Anil’s words, this is a “Zürich-New York sonic summit where minimalist groove meets maximum dub.”

The album is available as a 12“ vinyl EP and as a 24bit, high-res download:
https://sonar7d.bandcamp.com/album/the-bill-laswell-mix-translations

7d mediaBill LaswellDavid TornGreg Drygala JazzpressSonar
[ April the 26th realise from HUBRO - Ståle Storløkken: The Haze Of Sleeplessness ]
[ April the 19th release from Not Applicable Recs: Sam Britton - This Is My Private Beach, This Is My Jetsam ]