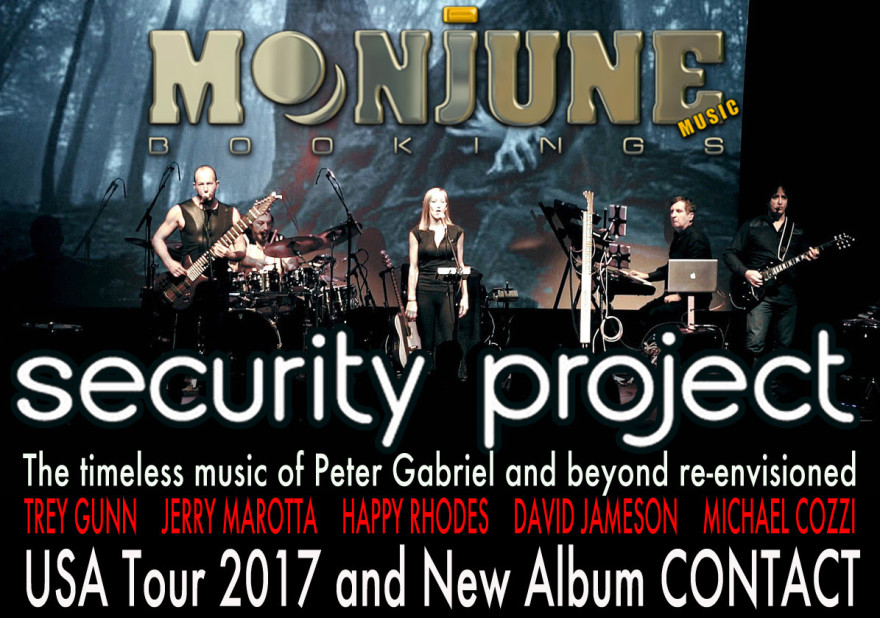 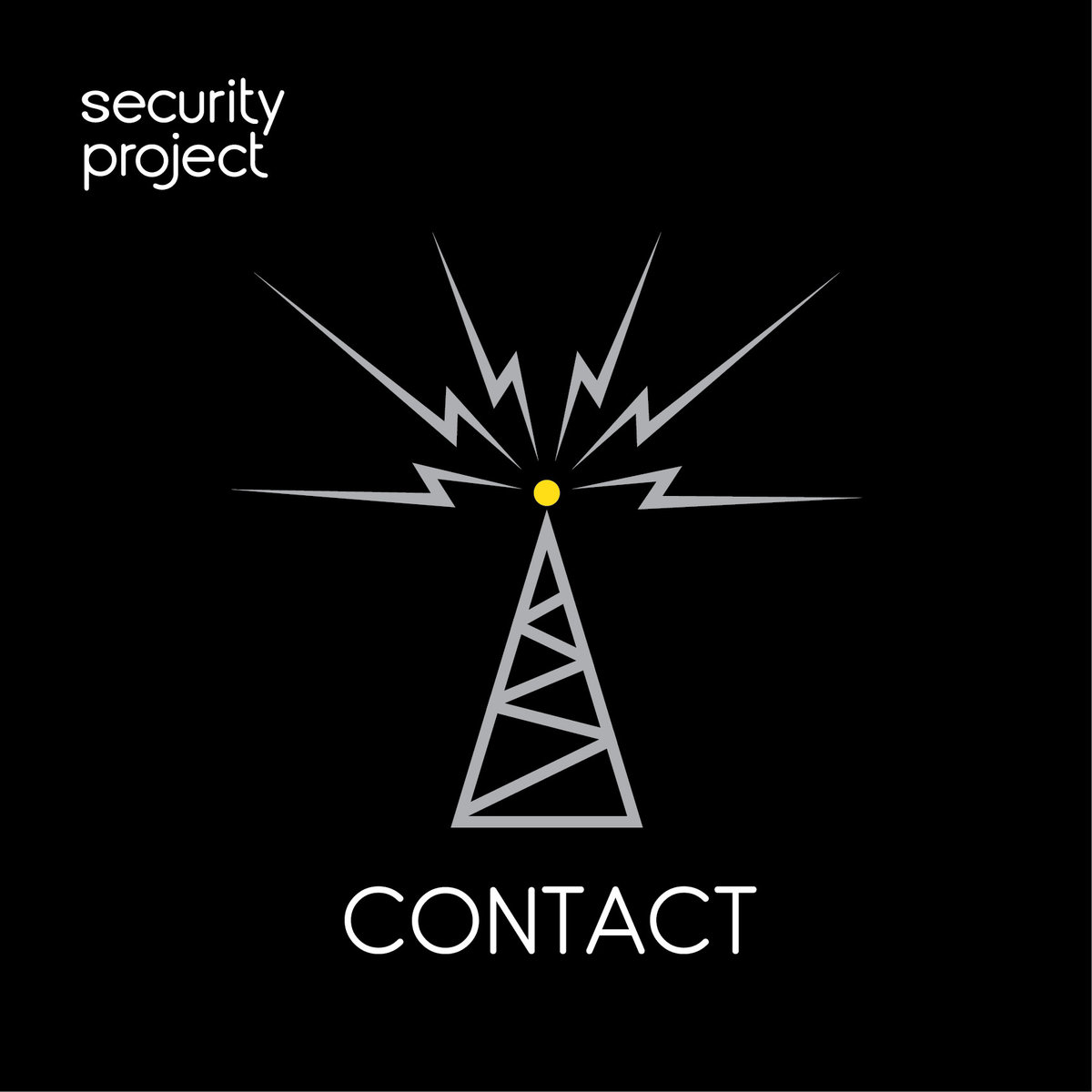 The Security Project will be releasing their new live album “CONTACT” on November 18, 2017! The material is culled from shows in the US and their recent Japanese tour. The band will be touring the US in support of the album release in November.

“The Security Project live is a beautifully reverential and creative reinterpretation of these Peter Gabriel classics!” – Kevin Killen, engineer of Gabriel’s “So” record

“The Security Project expertly reimagines Peter Gabriel’s ground-breaking early output, creating an immersive experience both in performance and on its debut release Live 1. The group goes far beyond conventional tribute band territory, infusing the songs with new arrangements and elements while staying true to the spirit of the material. Gabriel enthusiasts across the board will be taken by the band’s high octane approach full of drive, determination and energy.” – Anil Prasad, Innerviews

“What Security Project does is accomplish what’s been too long in coming: positioning Peter Gabriel’s music as repertoire. It’s clear that while the band treats Gabriel’s music with no shortage of reverence, it’s also ab sout a more open-ended approach to the music.” – John Kelman, All About Jazz

“Somehow, like Gabriel, the Security Project’s performance strikes the right esoteric balance between the tribal groove of world music and the inscrutable logic of the best progressive rock.” – Peter Lindblad, Elmore Magazine

A native Texan who resides in Seattle, Gunn is known for the unusual 10-string touch guitar that he plays. From the blistering live recordings at the Royal Albert Hall in London with David Sylvian and Robert Fripp (“Damage”, Virgin Records) to ten years recording and touring with King Crimson – a group many contend as the most aggressively, adventurous rock band of all time – Gunn is associated with a constant stream of cutting edges projects. Gunn has toured and/or recorded with TOOL, John Paul Jones, Maynard J. Keenan’s “Puscifer”, Vernon Reid, Azam Ali, David Hykes of the Harmonic Choir and Steven Wilson of Porcupine Tree. He currently runs his own media label (7d Media) while dividing his time between solo work; his projects TU, KTU, The Security Project, 3Below and Quodia; film/TV scoring and coaching musicians in the creative process.

Originally from Wales & London, Cozzi got his start in the mid 80’s as the guitarist for the group Shriekback which had the pleasure of touring with “Simple Minds” “INXS” and “Peter Gabriel”. In the early 90’s, Cozzi joined “Sky Cries Mary” with whom he co wrote 5 albums and toured extensively. During this time Cozzi opened up his recording studio “Moscozzi Studio” where he co-wrote and produced the last two SCM albums “Here and Now” and “Small Town”. He has written and produced music for bands, films, commercials, and video games, which let to him meeting and working with Trey Gunn. Two years ago Trey asked Cozzi if he knew of a guitarist for The Security Project, Cozzi put his hand up like a kid in the classroom and said “me me me”.

Keyboardist/Eigenharpist David Jameson began his music career in the 70’s – when multi-keyboard/synth players became a thing. He spent several years touring with Time Machine and then left the music scene for a career at IBM Research after completing a Ph.D. in Computer Science at Trinity College in Dublin, Ireland. At IBM, Dr. Jameson created and managed the Computer Music Center and was elected to the prestigious IBM Academy of Technology. David left IBM to found Digiportal Software and more recently Deskew Technologies where he now co-develops Gig Performer, a recently released audio plugin host that targets the critical needs of live performance/session musicians and which he uses in The Security Project shows instead of carrying around tons of vintage keyboards (for which the other band members are very grateful). In addition to working with The Security Project, David also performs with Beyond The Wall, a Pink Floyd tribute band.