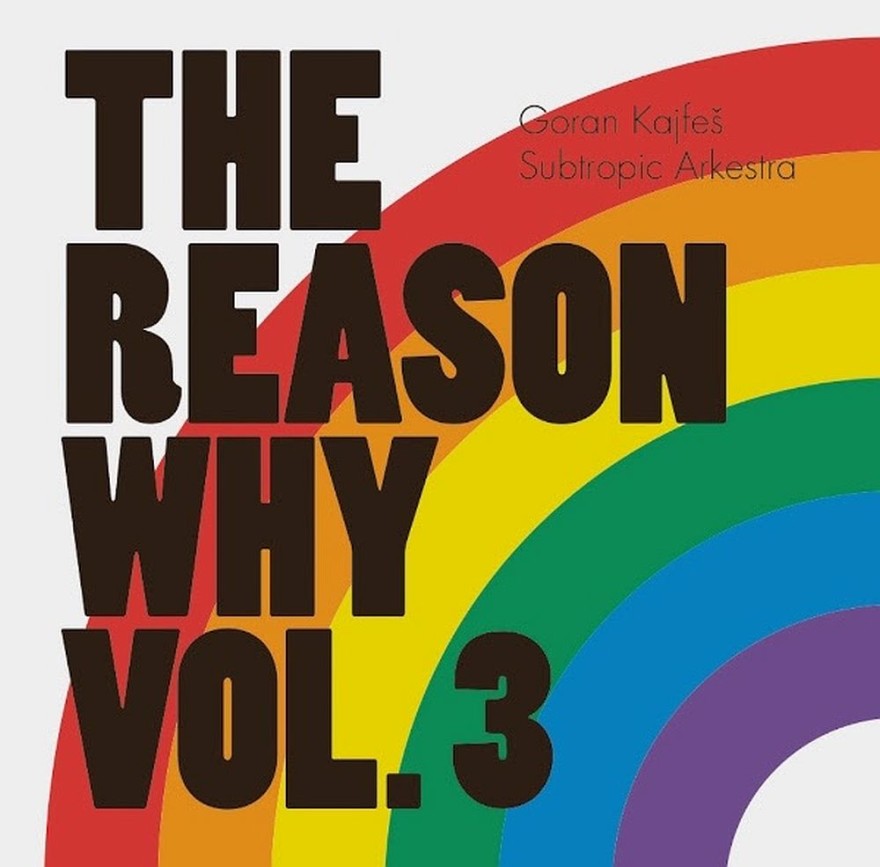 Goran Kajfeš Subtropic Arkestra’s The Reason Why Vol. 3 is released in the UK on the 3rd of November on Headspin Recordings.  In addition to the CD and DL versions here will be limited edition pressing available on yellow or purple vinyl. 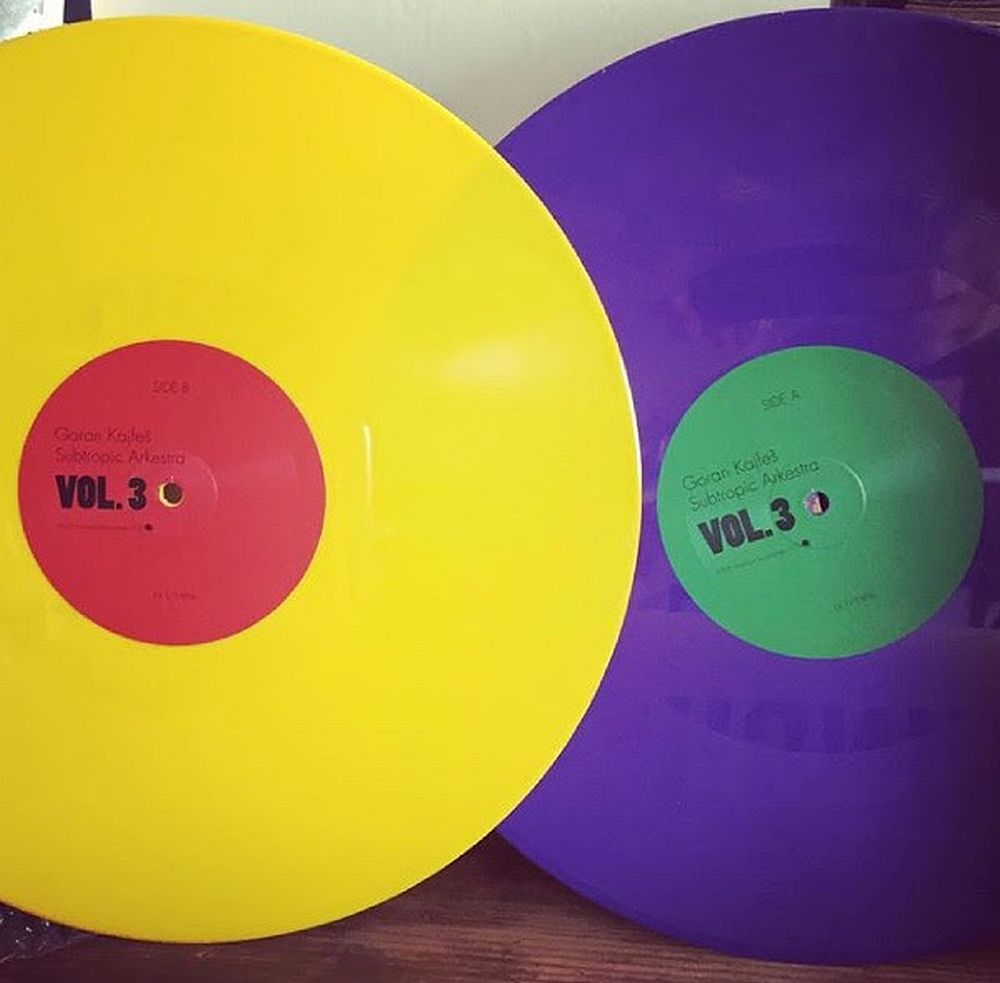 A3.You Can Count On Me [Panda Bear]

The Reason Why Vol. 3 is the Subtropic Arkestra’s third-and-final album in the trilogy – not because the vault of music that inspired and influenced this award-winning ensemble has been emptied but rather due to natural causes. “When we came up with idea of performing interpretations of the music that inspires us, we decided to limit the project to three volumes to avoid being pigeonholed as a covers band,” explains trumpeter and bandleader Goran Kajfeš. “It has been an incredibly rewarding experience for the group’s sound and development, but now it’s time to look forward and see what’s next for the Subtropic Arkestra.” In other words, the band will continue to exist but the music it performs will be created from within. “This is exciting because none of us knows what’s in there,” he says.

Now to this album, which contains music from Ethiopian keyboard player Hailu Mergia, French electronic music pioneer Bernard Fevre and even Panda Bear’s odd pop. “The Reason Why Vol. 3 is another album we are extremely proud of and one which we feel leaves the project on a high note. This time the band has been expanded further with horn blower Per “Texas” Johansson and the album was recorded at the Svenska Grammofon studio in Gothenburg and mixed in the Studio Rymden in Stockholm. I hope you enjoy it and will come to see us live on stage somewhere in the universe,” adds Goran.