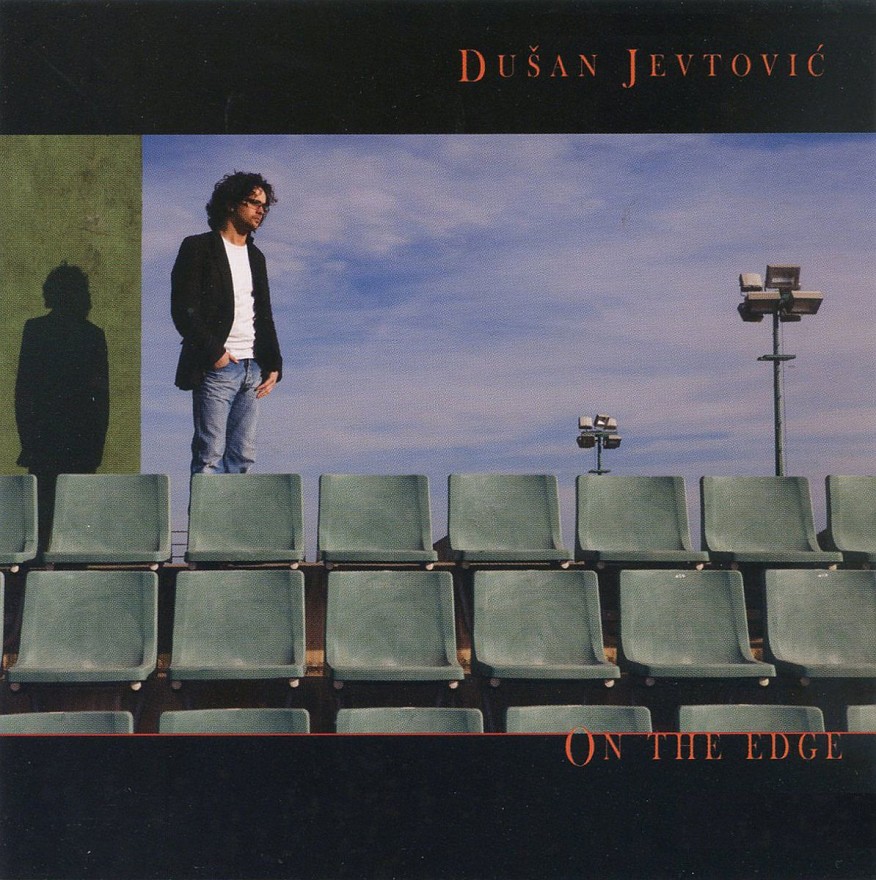 Limited quantity of Dusan Jevtovic’s second studio album “On The Edge”, recorded in 2008 at Indi Studios, Barcelona, Spain, and released on Indi Records in 2009, is available now via MoonJune. Dusan Jevtovic is Serbian born guitarist, based in Barcelona since 2001. 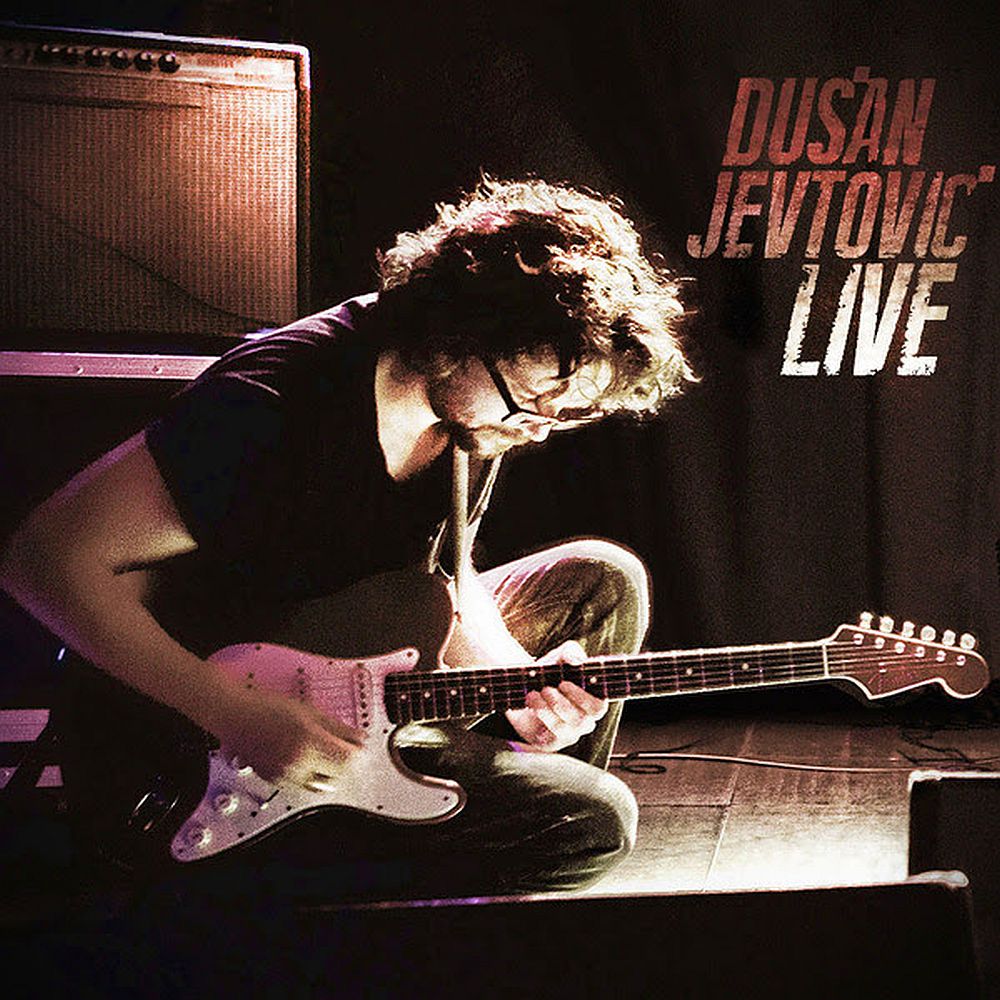 MoonJune also released download-only album “Live” which can be downloaded for FREE.

Jevtovic is a guitar hero for those with little patience for the cliché histrionics that have come to define the field. While most ultra practitioners continually punctuate bold statements with speed and excess, Dusan tickles the ears with an overabundance of surprises and restraint.

Jevtovic’ tones and abrasive textures combined with his amazing fretwork are often reminiscent of the late Jimi Hendrix, perhaps without as much blues grounding, but still without being derivative in any way. His free-wheeling approach to guitar is intentionally thrashy and seemingly cavalier, but he nonetheless presents ten convincing instrumental compositions that cover a variety of styles that will have the listener hooked after the very first listen – guaranteed.

With a sense for building dynamics, of rising from quiet to raising the roof, guitarist Dusan Jevtovic leads a trio around the paths blazed by Robert Fripp. …The sonic paths lead into the zone where dark metallic rock scrapes against jazz in a fusion more combustible than most of the music once marketed as fusion…

The hilarious musical prose in the guitar of Dusan Jevtovic, trace roads, trails leads, breaks down and builds up, sponsored by horizons. sharpening as swordsman of musketeer, its instrument smite me pointedly and win battles. iIs density is flirting with the rock jazz and taken by surprise with their strong ideas. in his music the spirit does not raise but that is tearing apart. …The power of transformation of Dusan Jevtovic with his guitar conquest the revelation of the ecstasy. ‘Embracing Simplicity’ is the flow of the moment infinitely generous, the balance without embarrassment, the diction of the ropes contemplating its quiet landscape. This is the fascination of those who possess natural delirium and peace, united by the fullness of his execution.”

Ambitious, complex, dissonant and incandescent structures. sounds near Robert Fripp of King Crimson, this trio has chemistry enough to hook any fan worth his salt. Am i walking wrong? go straight to your brain!