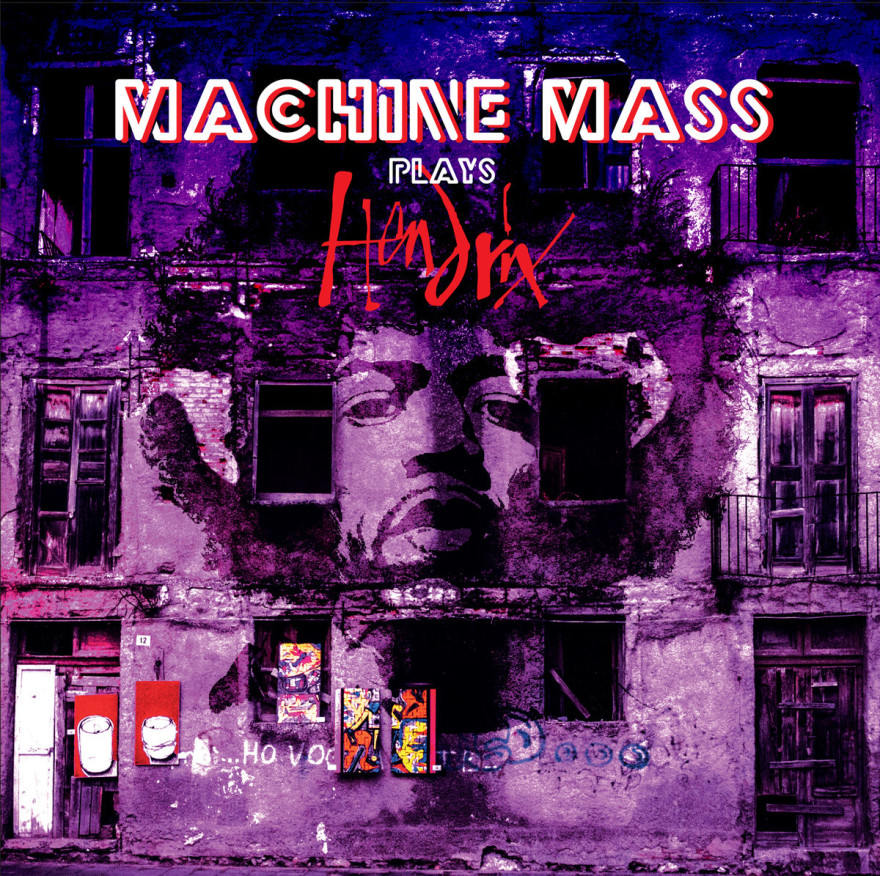 Dear Friends in Music.
MoonJune Records‘ heavy weight, Belgian-Italian guitarist extraordinaire Michel Delville is returning for the 9th time to the extended MoonJune family (his 10th album participation  on MJR, on Dominique Vantomme’s new album “Roads”, will be released before the end of the year).

Augmented by the addition of the otherworldly talents of young maestro keyboardist,Antoine Guenet (The Wrong Object; Sh.TG.N; Univers Zero), fellow sonic adventurers — and Machine Mass founders — guitarist Michel Delville (The Wrong Object; douBt; Alex Maguire Sextet) and drummer Tony Bianco (douBt; Elton Dean; Dave Liebman) combine forces to steam through a set which provides a refreshing retake of some of the most influential psychedelic rock classics from the ’60’s that changed the face of music! While the songs reference frameworks familiar to most classic rock aficionados, the comparisons end there: the trio follows flight plans which are uniquely their own, achieving moments stunningly fresh, instinctive, profound and moving. The addition of piano and keyboards to the tracks provides a welcome approach, imploring reharmonizations as well as complete revisions many hipsters, both young and old, will revel in!

In typical Machine Mass fashion, the music thumbs its nose at convention and is unapologetically uninhibited in its delivery. The group pushes boundaries on all front, producing a record that is as fascinating from a tonal / textural perspective as it is from the ‘harmonic rethink’ and the mass of corporate liberties taken within the song structures, respectively.

Machine Mass’ “Plays Hendrix” is an engrossing, brilliantly conceived retake on some of rock’s most adventurous classic moments; a quintessential album for fans of rock, psychedelic and progressive, alike.

All other albums featuring Michel Delville on MoonJune Records
are available for a limited amount of time (until July 15, 2017)
for $10 (CDs, plus shipping)
or $7 (instant digital download (WAV, FLAC, M4A, MP3-320).
​​​​​​​Click on each album icon for more info and free streaming.
SKY MUSIC ,Tribute to the music of Terje Rypdal to be released on Rune Grammophon on Auguth the 25th
Dusan Jevtovic "On The Edge" (2009) - CD, limited quantity available. Plus download